Radhe Shyam: On Pooja Hegde’s birthday, Prabhas shares a poster of the actress 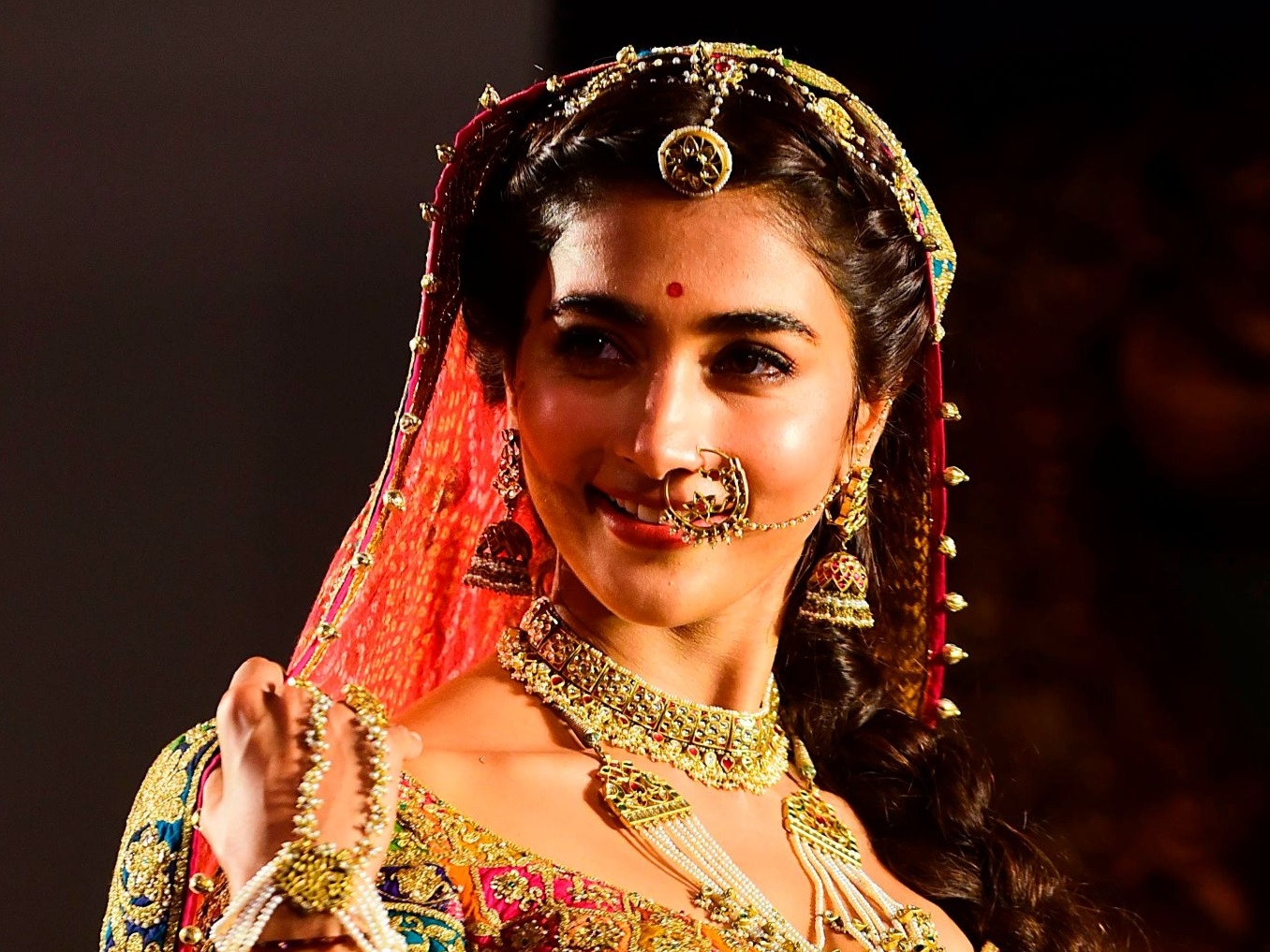 In July this year, the makers of Prabhas and Pooja Hegde starrer Radhe Shyam had unveiled the first poster of the film. And today, on Pooja’s birthday, a new poster featuring the actress has been released.

Radhe Shyam is a multi-lingual film and it will release in Hindi, Telugu, Tamil, and Malayalam. The movie also stars Sachin Khedekar, Bhagyashree, Murli Sharma, Kunaal Roy Kapur, and Sasha Chettri. It is slated to release in theatres next year.

Pooja has done many films down South and made her Bollywood debut opposite Hrithik Roshan in Mohenjo Daro. Her second Bollywood film was last year’s release Housefull 4. Apart from Radhe Shyam, she also has Kabhi Eid Kabhi Diwali in her kitty in which she will be seen romancing Salman Khan. Directed by Farhad Samji, the movie is slated to hit the big screens on Eid next year.

Meanwhile, Prabhas also has some interesting projects lined up. Apart from Radhe Shyam, he will be seen in Om Raut’s Adipurush and Nag Ashwin’s next. In the latter, he will be sharing screen space with Deepika Padukone and Amitabh Bachchan. 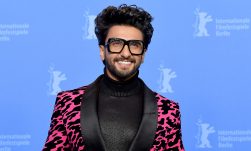 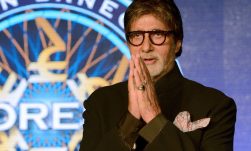 Entertainment
Kaun Banega Crorepati: Amitabh Bachchan to return with the season 13 of the show 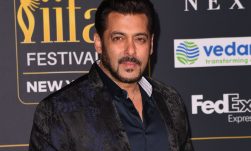