Racism in British music industry ‘is upfront and personal’ 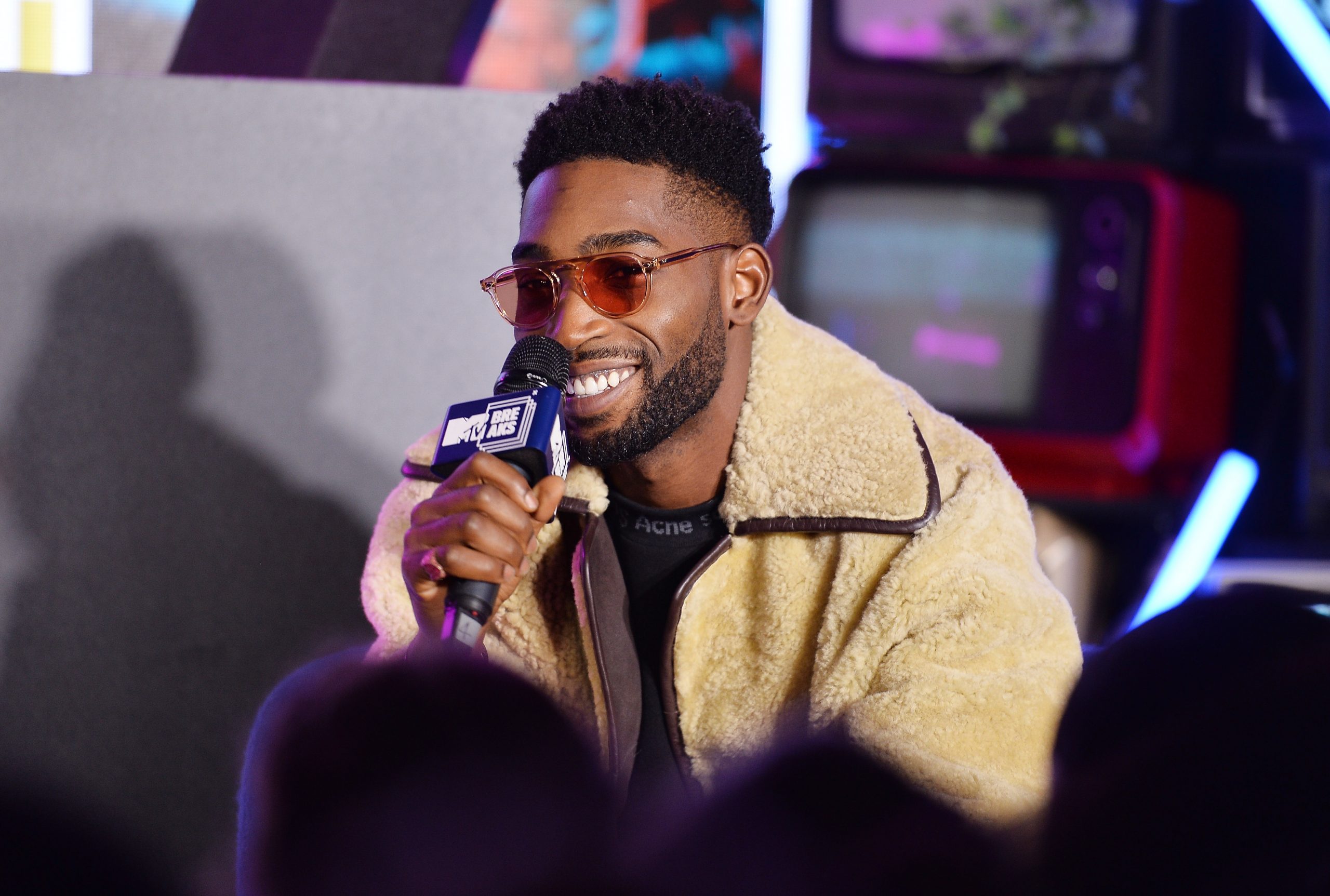 Tinie Tempah on stage during the House of MTV event. (Photo by Jeff Spicer/Jeff Spicer/Getty Images for MTV)

RACISM in the British music industry is “serious, upfront and personal”, author of a new report says about the experiences of black musicians.

“Prejudice is here and there is nothing stealthy about it,” says Roger Wilson of the Black Lives in Music Initiative.

According to the report, six in 10 black music creators have experienced racism, while 86 per cent says they faced barriers in their careers because of their race.

They also earn £299 less per month, on average, than their white colleagues. The report has been compiled from the biggest-ever survey of black musicians and music industry professionals in the UK.

Stars like Alexandra Burke said that she was advised to bleach her skin to “look whiter”.

Then there was the singer, who won the X Factor in 2008, said that she was told she would “have to work 10 times harder than a white artist, because of the colour of (her) skin”.

“Once you’re part of a record label or a system, there are lots of complexities within that framework – what your budgets are versus someone else,” he told the Press Association.

“‘You’re a rapper so this is your budget and you’re black, but this is a folk artist who’s from, like, Shropshire, and this is their budget and they haven’t sold as many records as you, but we think that they’re more viable, so we’re going to spend more’.

“I would say the internet has made it easier for anyone to be an artist,” he added. “But then, once you have success, and once you’re navigating the industry, the world is still a racist place, and people are still racist.”

The Black Lives in Music initiative was established in March this year, promising a data-driven mission to amplify and empower black musicians and professionals.

The survey is its first major piece of work, and will make uncomfortable reading for many in the music industry.

It shows that black musicians “are victims of pay disparity and lack of opportunities to progress,” Wilson told the BBC.

“And we’re seeing that black women, in particular, are the worst off.”