Raashii Khanna on her web series with Shahid Kapoor: It has been a blessing to be a part of the project 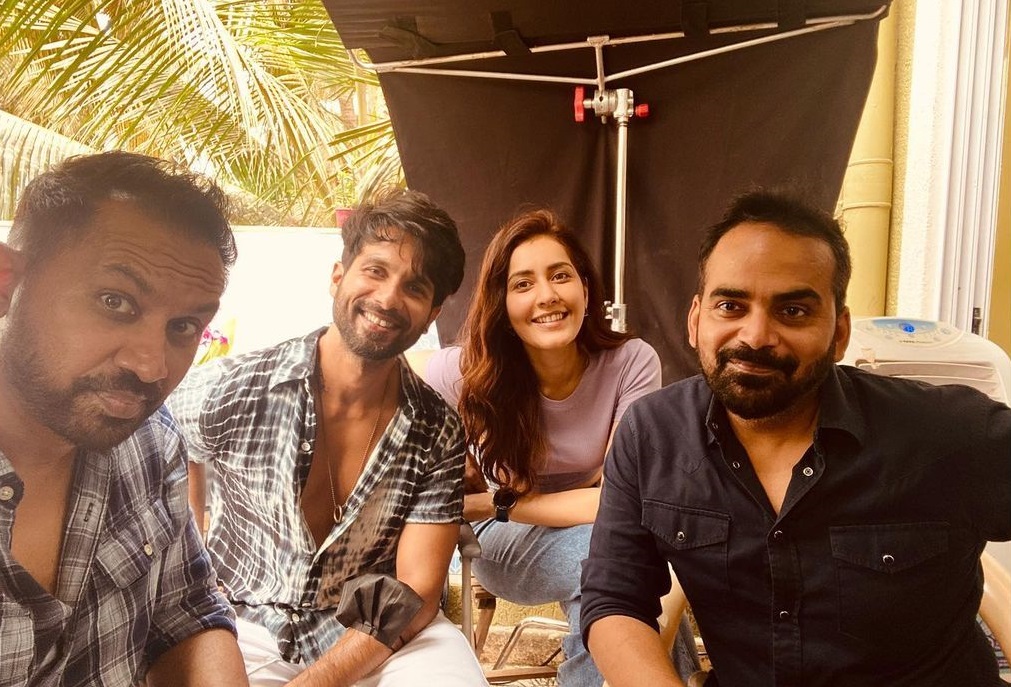 Raashii Khanna made her acting debut with the Hindi film Madras Cafe and later turned her ways toward South Indian movies. She has featured in many Tamil and Telugu films, and now, the actress is all set for a Hindi comeback with Raj & DK’s next web series which also stars Shahid Kapoor and Vijay Sethupathi.

Recently, while talking to PTI about the series, Khanna said, “It has been a blessing to be a part of the project. Raj and DK are the creators of The Family Man which has changed the way we see OTT shows. The way they treat their female characters is amazing. That’s what I have understood working with them. They are extremely sensitive to issues and have no gender bias. They are into breaking those stereotypes, which is why they are these wonderful filmmakers.”

“The kind of storytelling they have, it is not easy to blend in so many characters in a story like this and give each of them the importance they deserve. But they have managed to do it. Every character is so important in their series that it really isn’t just ‘one-person’ thing,” she added.

Khanna, who has left a mark with her performances down South, says that she is in a space where she is getting recognition as an actor.

The actress said, “I am definitely in that space where I am getting that recognition as an actor more than just being a part of a film, which is important. Being glamorous and commercial can only take you to a certain place but can really not get you that respect as an actor, which I have always wanted. More than just looking pretty, my job is to act. That recognition is slowly coming now. The slate of projects I have, I am so excited, because it has given me that opportunity to discover myself. Right now, I am making waves and feel more assured but there is a long way to go.”

Apart from the Raj & DK’s series, Khanna will be seen in films like Aranmanai 3 (Tamil), Pakka Commercial (Telugu), Thank You (Telugu), and Sardar (Tamil). She will also be seen in the series Rudra which stars Ajay Devgn as the male lead.