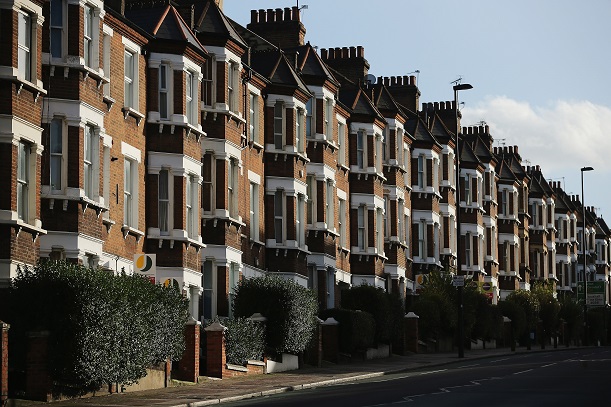 A LABOUR candidate faces an investigation over whether she wrongly secured a council flat.

Questions have been raised against Apsana Begum, 29, on how she climbed to the top of a 18,000-strong housing list.

Begum, who is childless, was allocated the £330,000 riverside property soon after she left her husband’s residence. The manner in which she was given the residential space is surprising, sources said. Sources told The Sun: “She needs to show that she properly declared her change in circumstances at all points and answer whether she continued to bid for council housing after marrying?

“These are the issues investigators will look into.”

Begum is a favourite to become an MP from Poplar and Limehouse, which had a 27,700 Labour majority in 2017.

The latest allegations have come as Begum faces claims over an alleged leak of a list of Labour party members, which she denies. She attracted controversy over her alleged relations with ex-mayor of Tower Hamlets Lutfur Rahman, who was banned for vote-rigging.

The top executive of Tower Hamlets has had two official complaints over Begum’s housing arrangements.

Begum is believed to have applied for a council flat while living with her family in 2011. Later in 2014, she left her family with her husband. However, the duo split a year later.

Within a year, she was offered the one-bed Isle of Dogs flat run by a housing association but to which the council nominates tenants. Begum’s housing situation was in flux after her relationship breakdown, according to a Labour source.

The source added: “It’s a disgrace these malicious attacks are being published, and she is being forced to relive these traumatic experiences.”