“It needs to be a fully independent review, not something that sounds like an NHS tick box exercise, as that will not go down well with those who have raised concerns.” 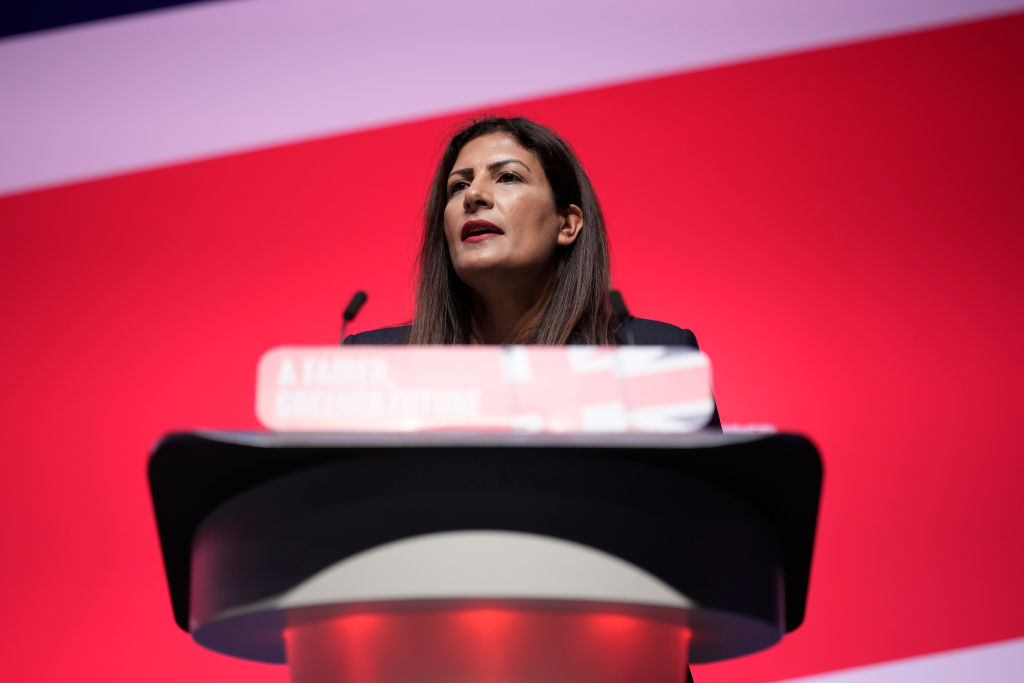 Preet Kaur Gill MP has sought an independent inquiry into the allegations of historic toxicity and bullying at University Hospitals Birmingham.

She said reviews already announced by the NHS Birmingham and Solihull Integrated Care Board (ICB) would not go far enough.

The MP Birmingham Edgbaston MP and shadow cabinet minister for international development said she would urge health secretary Steve Barclay to hold a “fully independent inquiry” into the allegations raised by BBC Newsnight.

She claimed dozens of doctors and consultants spoke to her over the working conditions and claims of bullying at the NHS trust and some of the complaints were “distressing”.

Gill claimed the trust and the ICB were “rushing into a review, deciding who to appoint,” instead of doing it in a “very careful” and “measured way”.

“It needs to be a fully independent review, not something that sounds like an NHS tick box exercise, as that will not go down well with those who have raised concerns,” BiminghamLive quoted her as saying.

She said she was holding discussions with Barclay and would meet University Hospitals Birmingham’s new chair, Dame Yve Buckland.

“I will be telling her that I am very concerned that this sounds like the two NHS organisations have come together and planned how this will work,” which would not satisfy the “distressed people I have been in contact with,” the Labour and Co-op MP said.

She said she had seen “evidence of staff threatened with disciplinary action over absences, issues raised about patient safety concerns and the extreme pressure staff say they are under.”

“We cannot have staff safety and patient harms being compromised, which, she said, “has happened on the watch of the UHB Board.”

On Thursday, the ICB announced three reviews into University Hospitals Birmingham to address the allegations made by Newsnight and any broader leadership and cultural issues at the trust.

The first review focuses on the specific allegations and the concerns of patient safety and bullying.

It said a senior independent clinician from outside the local health system agreed to oversee the review.

The Trust will also commission a broader external review of the culture at UHB. The third one will be an external well-led review to be conducted in partnership with NHS England and NHS Birmingham and Solihull.