Potatoes can help you lose weight! Yes, you read it right

“By eating foods with a heavier weight that are low in calories, you can easily reduce the number of calories you consume.” 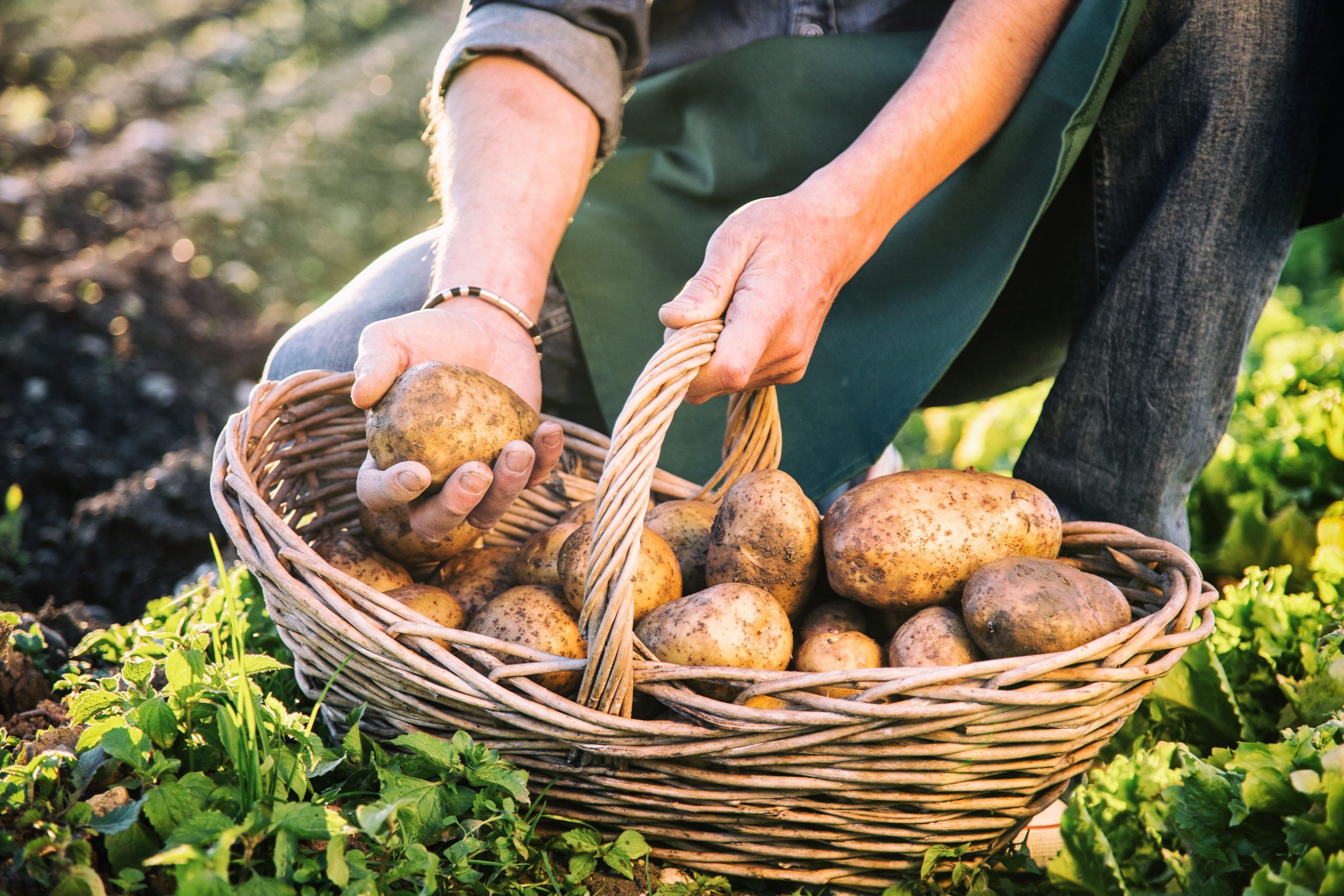 Over the years, potatoes have acquired a reputation for being a fattening food, and nutritionists and health experts have always advised people trying to lose weight and those with diabetes to avoid this food to prevent health issues.

However, according to a new study eating potatoes can help promote weight loss for those trying to lose weight.

Previously, potatoes were linked to an increased risk of type two diabetes and those with insulin resistance have been instructed to avoid eating this vegetable. But the new findings which are published in the Journal of Medicinal Food suggest that this may not be true, The Telegraph reports.

Insulin resistance is a condition where the body’s cells do not respond well to insulin and sugar does not enter cells to make energy.

Apparently, potatoes help to fill up a plate with food that may other contain higher calories, this in turn helps in weight loss, as people consume fewer calories.

Researchers in the US have discovered that people tend to feel full once they have eaten a certain amount of food – irrespective of the food’s calorific content.

The study’s co-investigator, professor Candida Rebello, from Pennington Biomedical Research Centre in Baton Rouge, Louisiana is quoted as saying, “People tend to eat the same weight of food regardless of calorie content in order to feel full.

“By eating foods with a heavier weight that are low in calories, you can easily reduce the number of calories you consume.

“The key aspect of our study is that we did not reduce the portion size of the meals but lowered their caloric content by including potatoes.

“Each participant’s meal was tailored to their personalised calorific needs, yet by replacing some meat content with potato, participants found themselves fuller, quicker, and often did not even finish their meal. In effect, you can lose weight with little effort.”

For this study, researchers recruited 36 people who were either obese, overweight, or had insulin resistance

The participants aged between 18-60 years of age were given diets that included either peas, beans, and meat or fish; or white potatoes with fish or meat.

Both these diets also include plenty of veggies and fruits and reportedly substituted approximately 40% of usual meat consumption with either peas, beans, or potatoes.

The main lunch and dinner courses included potato dishes such as creamy shrimp and potatoes and shepherd’s pie. These courses were served with sides such as potato salad, roasted potato wedges, scalloped potatoes, and mashed potatoes.

When the researchers compared the potato and the bean and pea-based diets they reportedly found both diets to be equally healthy.

According to an earlier report featured in Healthline, you can lose up to one pound (0.45 kg) a day by eating nothing except plain potatoes for three to five days.

Though this concept reportedly dates back to 1849, it was made popular again in 2016 by Tim Steele, who published “Potato Hack: Weight Loss Simplified.”

In his book, Steele reportedly suggests that potatoes are the “best diet pill ever invented.” He claims that this vegetable strengthens your immune system, improves gut health, and provides plenty of nutrients to keep you energized during the weight loss process.