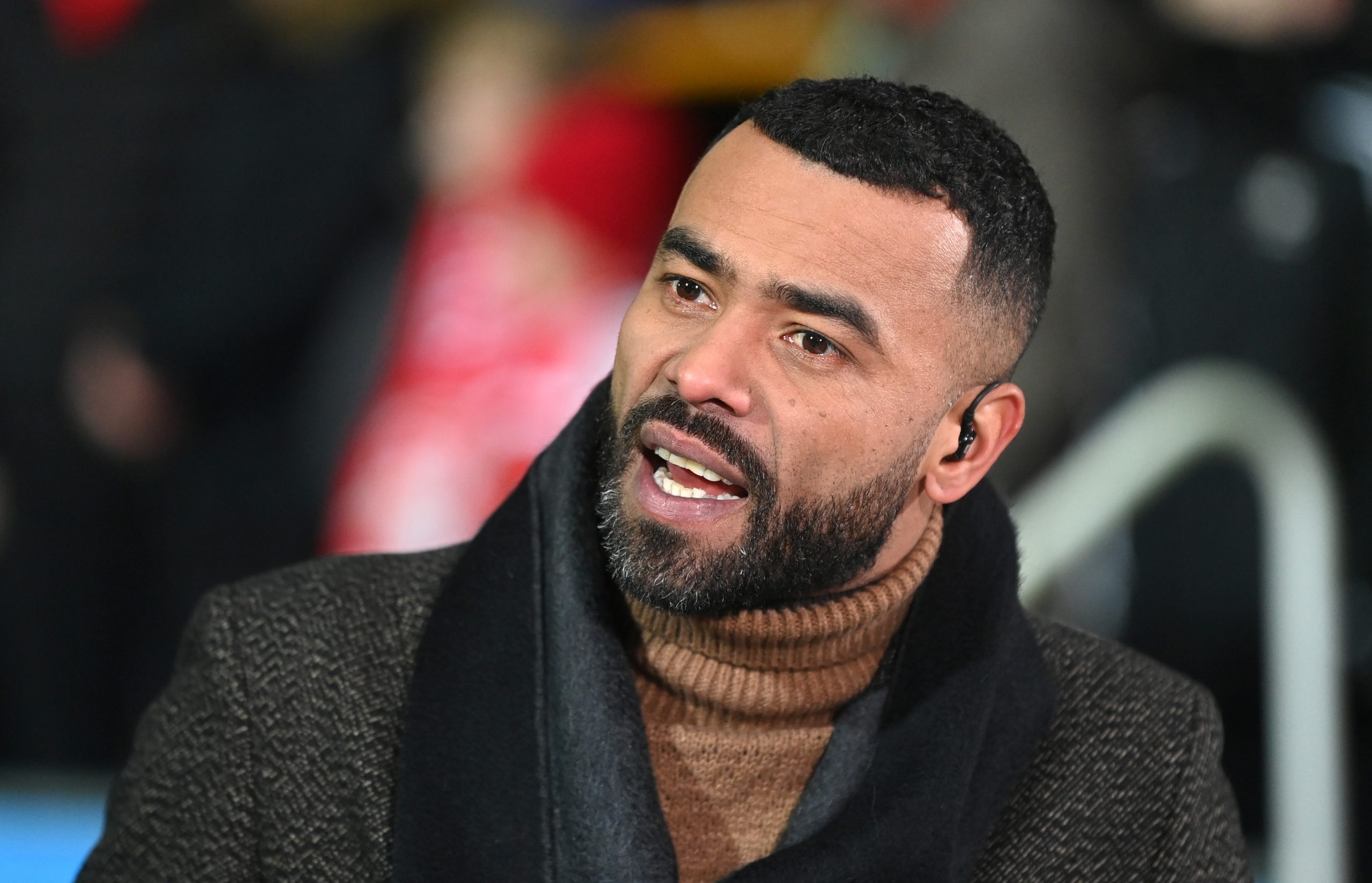 Swindon condemned the abuse and apologised to Cole, who was at the County Ground in Swindon on Friday as part of broadcaster ITV’s presentation team.

Cole made 107 appearances for England and won multiple honours during his time with top-flight clubs Arsenal and Chelsea.

“We are absolutely saddened and deeply disgusted by this, and we cannot stress strongly enough that racial abuse of any kind will not be tolerated by Swindon Town Football Club,” Swindon owner Clem Morfuni said in a statement.

“We are currently working with Wiltshire Police on gathering evidence, but those responsible will be punished accordingly.

“On behalf of everyone at Swindon Town Football Club, we send out our heartfelt apologies to Ashley Cole, and it is with our deepest regret that you had to experience that last night.”

Wiltshire police said they had begun an investigation of the abuse that occurred during the tie.

“We have already commenced an investigation, obtaining statements and securing CCTV. Further enquiries in relation to this incident are ongoing,” a statement on the Wiltshire police website said.