Police and prosecution service need to be proactive on hate crime 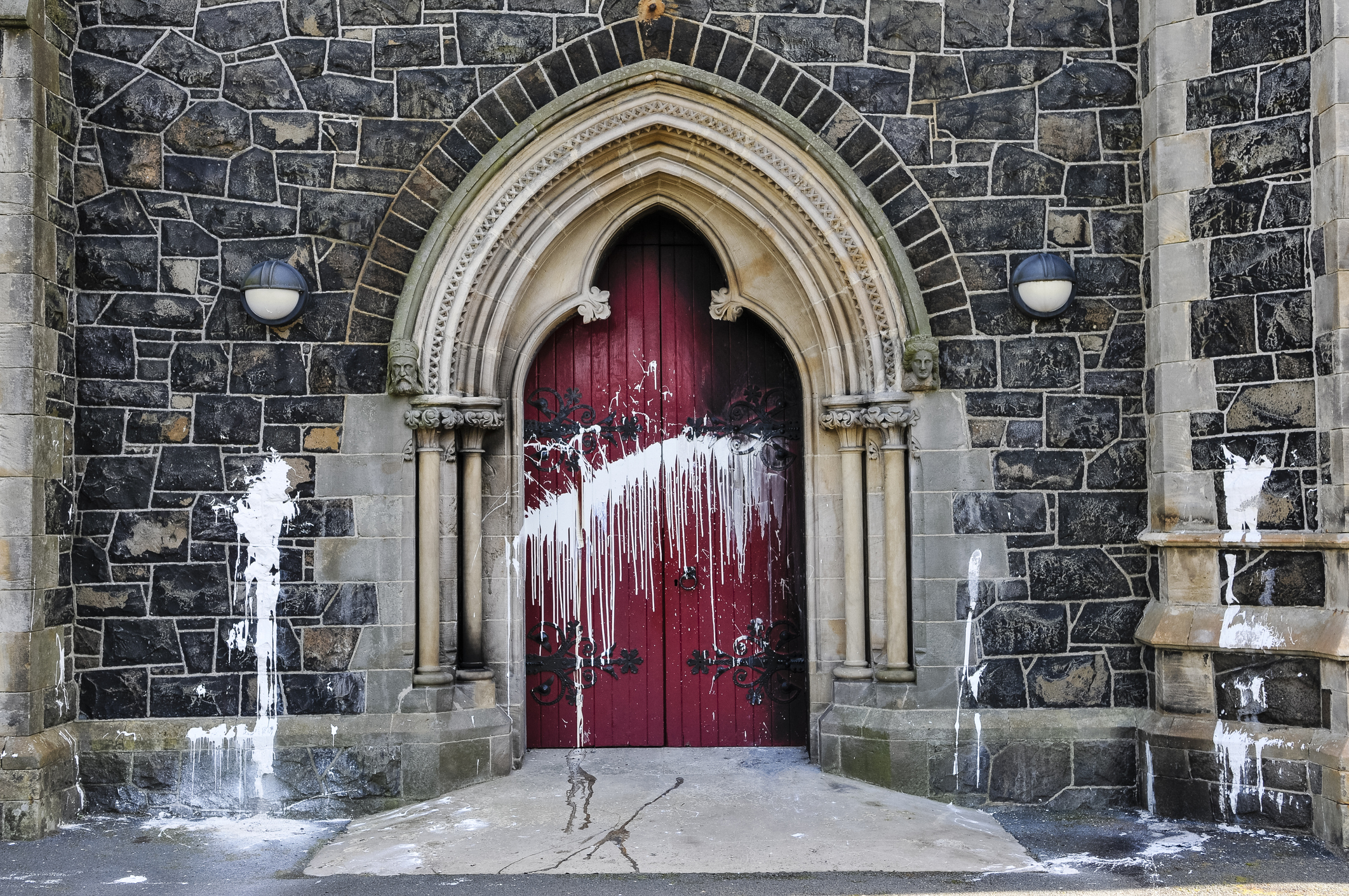 The door of a Roman Catholic Church suffers damage from petrol bombs and paint after an attack. (iStock Image)

DESPITE multiple reports and numerous police statements, charges for religious hate crimes have barely changed over the past ten years, said Peter Kearney, director of the Scottish Catholic Media Office.

In his column in The Sunday Times, he says the “statistics released each year by the Crown Office are close to useless when it comes to tackling this problem”.

He added confidence in the prosecution service is low among many Catholics, including clergy.

Kearney said: “There are a number of possible reasons for this: the Crown Office does not reveal how many charges for religiously aggravated hate crimes result in a conviction or how many are plea-bargained away or what proportion relate to crimes against Catholics, Jews, Muslims or others in recent years — or even why court proceedings for religiously aggravated hate crimes are at a five-year low.

“As a result, many instances of anti-Catholicism are simply never brought to the attention of the criminal justice system. Meanwhile, attacks on Catholic schools in the media or by politicians create and sustain a climate of hostility towards Catholics, which emboldens those who commit offences.”

The police and prosecution service need to take proactive and preventative action, he said.

“Targeted action by both these agencies to reassure Catholics their complaints will be addressed are largely non-existent, while offers from the church to speak to frontline police staff have to date been ignored,” said Kearney.