Plunging into a water crisis and its politics 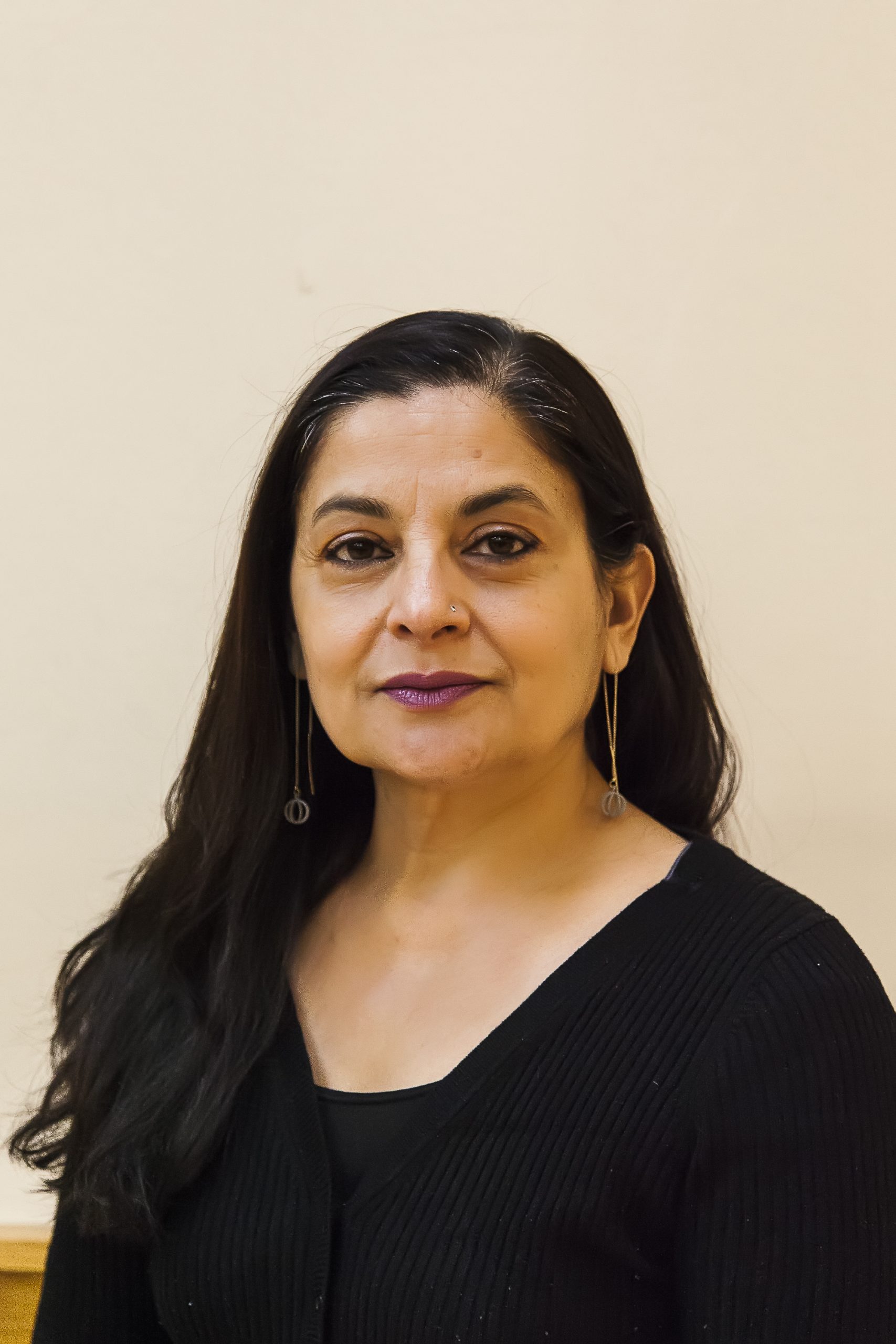 POWERFUL new Pakistan-set short film Into Dust has premiered on Amazon Prime and puts across the important story of Perween Rahman.

The Karachi-set drama, directed by Academy Award winner Orlando von Einsiedel, tells the story of the inspiring activist’s investigation into the city’s water crisis and her subsequent unsolved murder. Acclaimed actress Sudha Bhuchar portrays her sister Aquila, who returns to Karachi to investigate, and finds herself caught up in powerful forces still intent on stealing the city’s water.

The story based on real events is the latest chapter in an extraordinary acting journey for the award-winning British star, which has seen her deliver stunning performances on the stage, television, radio and in films.

Eastern Eye caught up with Sudha to discuss Into Dust, her amazing career and the secret of a good performance.

Tell us about Into Dust and your role?
Into Dust is the true story of activist Perween Rahman, who was murdered in 2013 in Karachi for attempting to expose the corruption of the water mafias and theft of the city’s water. She worked tirelessly to protect the water rights of the poor and ended up making the ultimate sacrifice. I play her older sister Aquila, who returned to Karachi to investigate the events and found herself caught up in powerful forces intent on burying the facts around Perween’s death and protecting vested interests to allow the theft of the city’s water to go unchallenged.

Tell us more about her?
Aquila remains unrelenting in her pursuit of justice for her sister’s assassination at the Supreme Court of Pakistan and has taken on Perween’s work to ensure it has a local and global legacy, not least in highlighting the issue of the scarcity of water that faces us all and inviting us to take collective action.

What was the biggest challenge of playing this role?
It was a privilege and a challenge to play Aquila, who I hadn’t met in person until towards the end of the shoot. One of the challenges was that I don’t resemble her physically, but I was reassured by Orlando that we were not trying to ‘construct’ her character from voice recordings or physical mannerisms. We aimed to capture an essence of Aquila and a truthful depiction that didn’t rely on physical resemblance or mimicking.

How did you prepare for it?
I equipped myself for the role by gathering as much background that I could and reading Aquila’s writings about her sister and their childhood growing up together, and their sense of displacement when they had to flee Bangladesh. This sense remained with Perween and she wanted to ensure that poor people had a place they could call ‘home’ with basic human rights.

How aware were you of the story?
I wasn’t really aware of Perween’s story until I auditioned for the part of Aquila and watched, The Rebel Optimist, the documentary that already existed about her life.

How was the experience of working with academy awardwinning director Orlando von Einsiedel?
It was a gift for any actor to work with Orlando, who has a great sensitivity for capturing intimate and urgent stories through his incredibly moving documentaries – narratives that paint larger political canvases through human and real encounters. Orlando was very open and invited collaboration. He considered any offers I made, however small the contribution. You felt listened to and able to bring your full self into the creative process. Orlando inspired a spirit of care, which all the cast and crew were drawn into, and there was a collective drive towards wanting to do Perween’s story justice through truthful performances and authenticity. And all within a warm and joyful atmosphere.

What is the key message of this film?
At the heart of the film is the message that water is a fundamental human right. By showing Perween’s message of courage, love of community, optimism and integrity, the film can engage and inspire audiences to action. Seeing the bond of siblings Aquila and Perween is also a powerful message within the film; how the sisters are entwined through mutual love and admiration, and Aquila is inspired to transform her tragedy into pursuing justice for Perween and ensuring that her memory and work lives on.

How does acting in a film compare with performing in theatre?
In theatre the ‘live’ audience is a key component and there is a feeling of a shared experience unfolding, which is different every night. But I don’t see any real difference in the ‘process’ of acting, as that is about being ‘present’ in the moment with your co-actors and listening afresh in each take. The camera will find you.

You have played many roles on stage and screen, but which is your favourite?
I don’t have a ‘single’ role that is closest to my heart. Parts that are invested in telling untold stories that touch audiences and make them want to discover more. Roles where I have been writeractor, whether from literature like Dina Dalal in Rohinton Mistry’s A Fine Balance or the true story of Fatima Khan, mother of Dr Abbas Khan who was murdered by the Syrian regime (My Son The Doctor, Radio 4). Most recently the selfportraits I wrote in lockdown, of Sikh widow Pholi and Nazira, who volunteered at the mosque to bathe the bodies of the deceased during Covid. Both part of my Wellcome Collection/Revoluton Arts commission, Touchstone Tales. And playing Jeeto, the Punjabi widow at the heart of Gurpreet Bhatti’s play Khandan, helped me land Into Dust!

What according to you is the secret of a good performance?
Bringing your full self to the role and being present with your fellow performers. Being truthful and immersed in the world of the piece and letting it breathe through you.

Why should we watch Into Dust?
Everyone should know who Perween Rahman was and the legacy she leaves behind. Her story has global resonance. The bigger backdrop to the film is the global water crisis, and its impact on food, health, energy, governance, and political stability around the world. With water being described as the ‘new petroleum’, this is a crisis that affects everyone. Into Dust inspires people to use their voice for change.