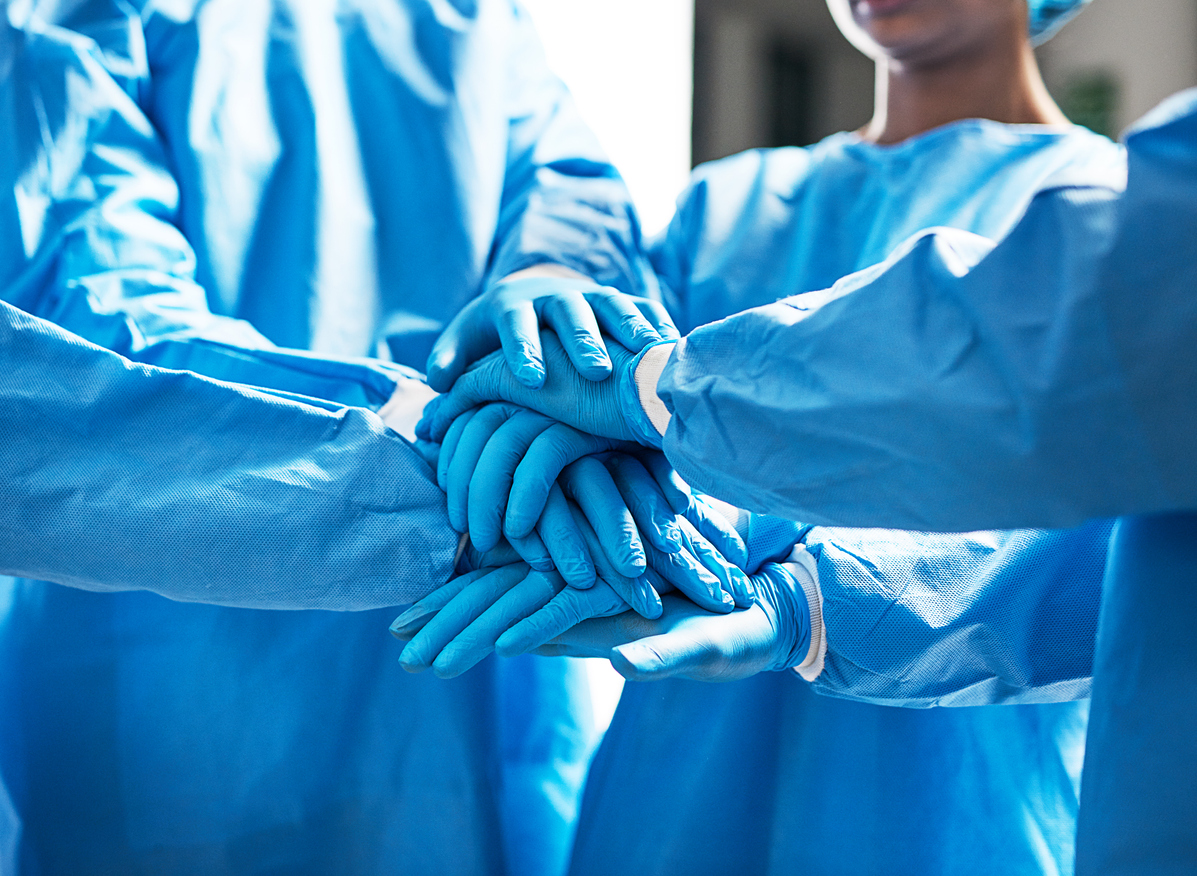 A PHILADELPHIA man has on Wednesday (22) admitted orchestrating a $2 million PPE fraud scheme.

Guaravjit Singh, 26, pleaded guilty by videoconference before US District Court Judge Peter G Sheridan to an information charging him with one count of wire fraud.

According to a Department of Justice statement, Singh fraudulently induced ten victims to send him over $2 million to obtain personal protective equipment (PPE). He did not provide the promised PPE to the victims, but spent the money on personal expenses instead.

Beginning in May 2020, in the midst of the Covid-19 pandemic, Singh has entered into an agreement with victims to deliver approximately 1.5 million medical gowns for $7.1 million, which ultimately were to be sourced to the City of New York.

He now faces a maximum of 20 years in prison and a $250,000 fine, or twice the gross gain or loss from the offence, whichever is greatest. Sentencing is scheduled for 10 February next year.