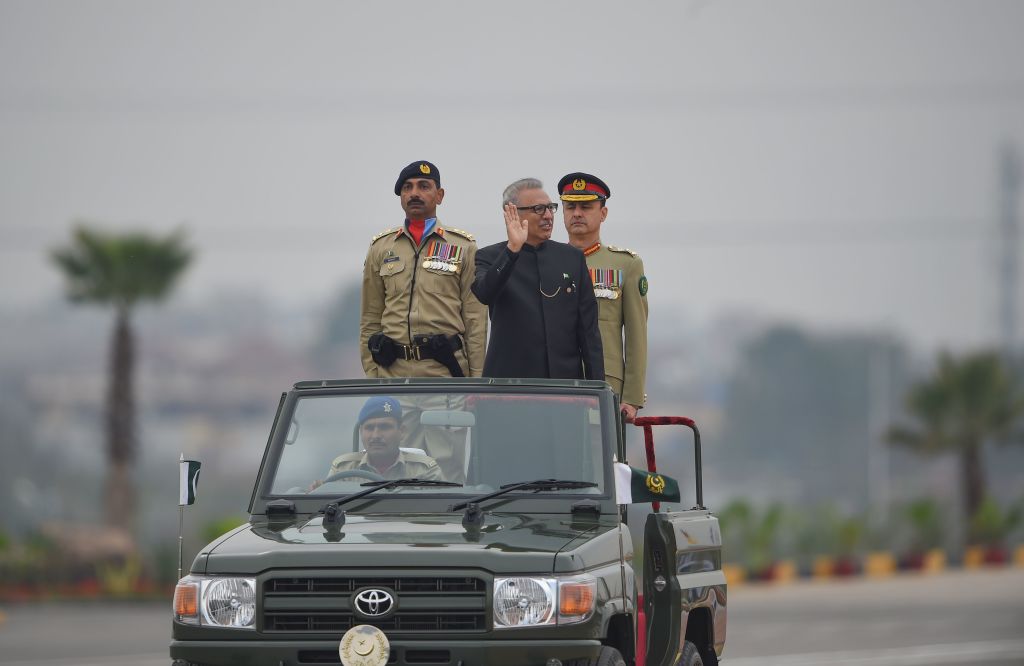 THE French foreign ministry has summoned Pakistan’s envoy to protest claims by president Arif Alvi that a French bill cracking down on radical Islam stigmatises Muslims.

Addressing a conference on religion last Saturday (20), Alvi said: “When you see that laws are being changed in favour of a majority to isolate a minority, that is a dangerous precedent.”

Specifically referring to the legislation drafted after the beheading of a French teacher by an Islamist radical over cartoons of the Prophet Mohammed, Alvi said: “When you insult the Prophet, you insult all Muslims.

“I urge the political leadership of France not to entrench these attitudes into laws… You have to bring people together — not to stamp a religion in a certain manner and create disharmony among the people or create bias.”

Pakistan was one of several Muslim countries that saw angry anti-French protests in October over president Emmanuel Macron’s defence of the right to show cartoons depicting the Prophet Mohammed.

The country with the second-largest number of Muslims in the world after Indonesia does not have an ambassador in France.

The French foreign ministry said late on Monday (22) it had called in Pakistan’s charge d’affaires to mark “our surprise and our disapproval (over Alvi’s remarks), given that the bill contains no discriminatory element.”

“It is guided by the basic principles of freedom of religion and conscience, makes no distinction between the different religions and applies therefore equally to all faiths,” the ministry said.

“Pakistan must understand this and adopt a constructive attitude for our bilateral relations,” it added.

The bill adopted by the lower house of the French parliament last week is dubbed the “anti-separatism” bill in reference to Macron’s claim that Islamists are closing themselves off from French society by refusing to embrace secularism, gender equality and other French values.

The legislation significantly expands the state’s powers to close religious organisations and places of worship if they are found to air “theories or ideas” that “provoke hate or violence towards a person or people.”

Pakistan’s prime minister Imran Khan has accused Macron of “attacking Islam” and choosing to “encourage Islamophobia” for defending the right to publish cartoons of Mohammed. 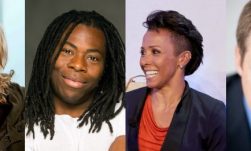 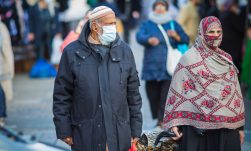