Parineeti Chopra on Animal: I wanted to work with Ranbir Kapoor for a long time 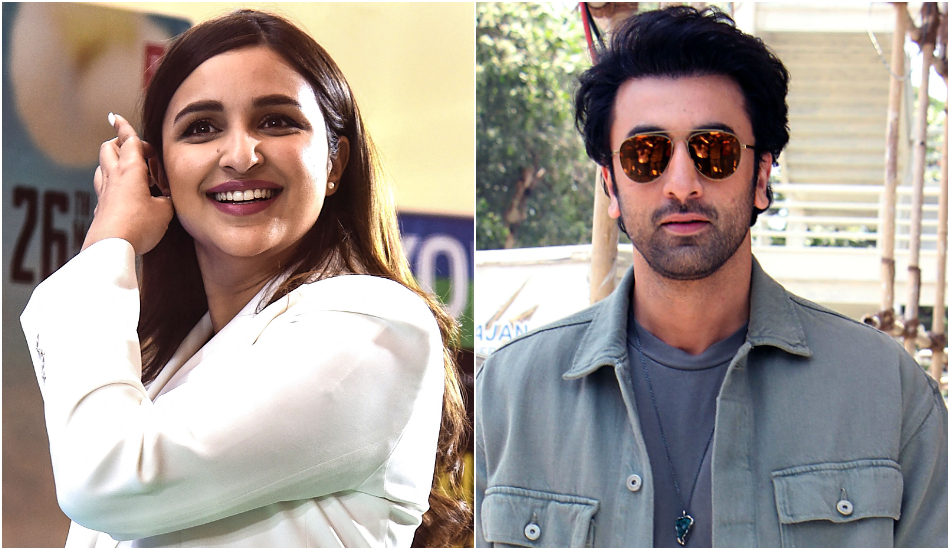 2021 has been a great year for Parineeti Chopra. She featured in three films this year,  The Girl On The Train, Saina, and Sandeep Aur Pinky Faraar, and her performances in all the films were appreciated a lot.

Currently, Parineeti has only one film officially announced. She will be seen opposite Ranbir Kapoor in Sandeep Reddy Vanga’s Animal.

Recently, while talking to the entertainment portal, Spotboye, Parineeti opened up about the film. She stated, “I am really, privileged and honored to be a part of the film. I wanted to work with Ranbir for a long time, so I’m excited to you know just be, on the sets and observe and learn from him.”

Talking about Sandeep Reddy Vanga, the actress said, “I love Kabir Singh and he is quite an interesting director. I have spent some time with him and trust me Sandeep Sir has made an amazing film. I am actually really excited to be on that set because of the cast and just because of who all I get to learn from, and like I said I signed that film also this year so it’s been good so far.”

Revealing the details about the shoot, Parineeti said, “We have some time now, we will figure out when we can shoot safely because we have a huge crew so yeah, there is time for the shoot.”

Animal also stars Anil Kapoor and Bobby Deol. In March this year, the makers had announced that the movie will hit the big screens on Dussehra 2022.