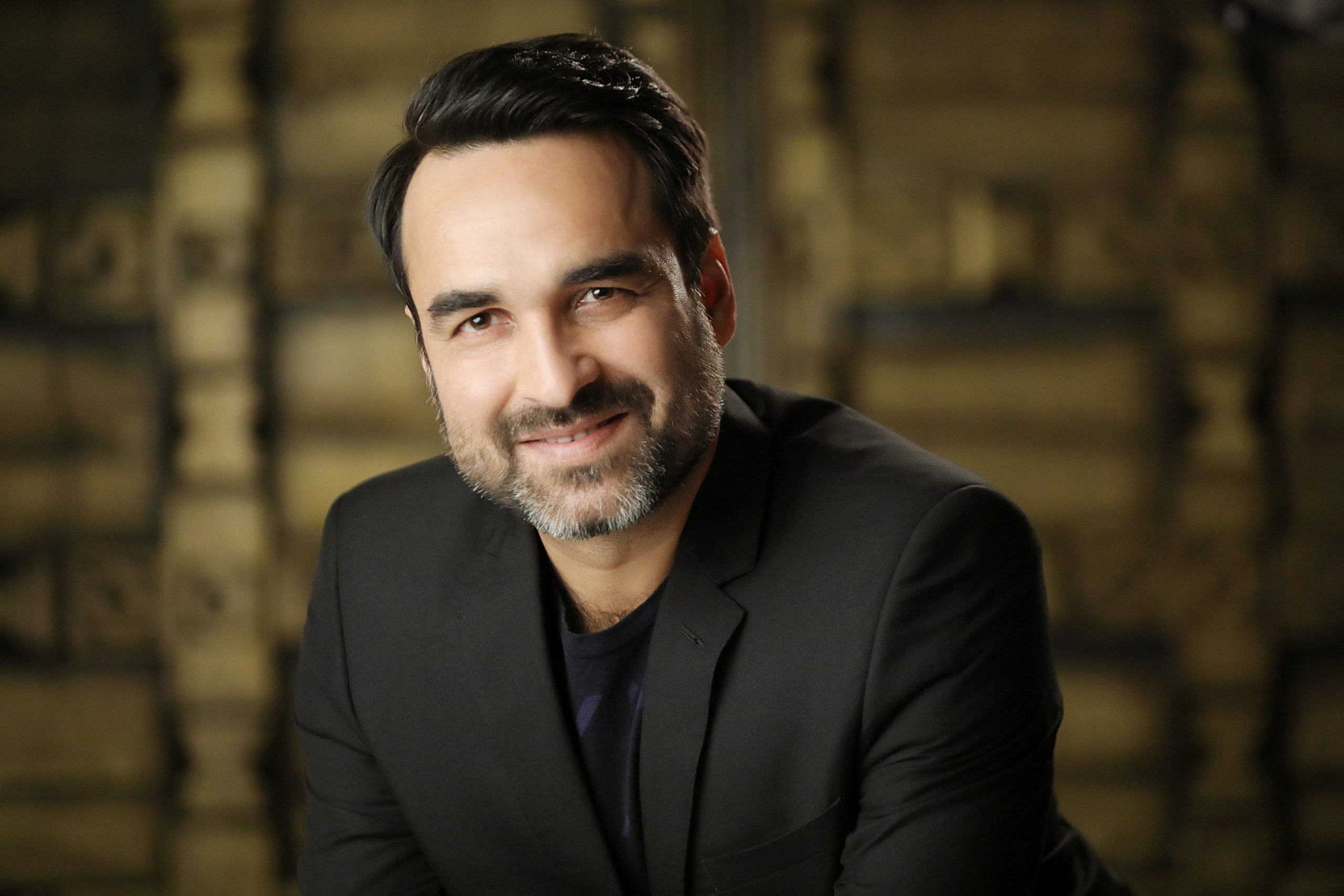 Bollywood actor Pankaj Tripathi has started shooting for a new film, titled Sherdil. The award-winning actor, who recently wrapped up the much-awaited sequel to Oh My God (2012) with superstar Akshay Kumar and Yami Gautam, plays the lead role in the upcoming film.

To be directed by acclaimed film director and screenwriter Srijit Mukherji, Sherdil also features such fine talents as Neeraj Kabi and Sayani Gupta on the cast. The film began production in 2020, but the coronavirus pandemic threw a wrench into the works. Now the cast and crew have resumed filming with renewed energy.

Tripathi is excited to work with Srijit Mukherji. Praising the director for his scripts and character arcs, the actor said, “Srijit is a fabulous director. He needs no introduction. His work speaks for itself. When Sherdil was offered to me, I jumped on the idea. The story has a definite character in itself. It is a beautifully written script and I trust Srijit to bring each character to life convincingly. That’s his USP.”

Heaping praises on Tripathi, Mukherji said, “Pankaj Tripathi is one of the finest actors in the country today. Having him on set is half the battle won. He is always excited to try new things and improvise when need be. He is a director’s delight.”

In addition to Oh My God 2 and Sherdil, Pankaj Tripathi has a few more interesting projects in the pipeline. He will shortly be seen in the hotly-awaited sports drama 83 with Ranveer Singh. The talented actor also plays a pivotal part in Sajid Nadiadwala’s Bachchan Pandey, co-starring Akshay Kumar, Arshad Warsi, Jacqueline Fernandez and Kriti Sanon.