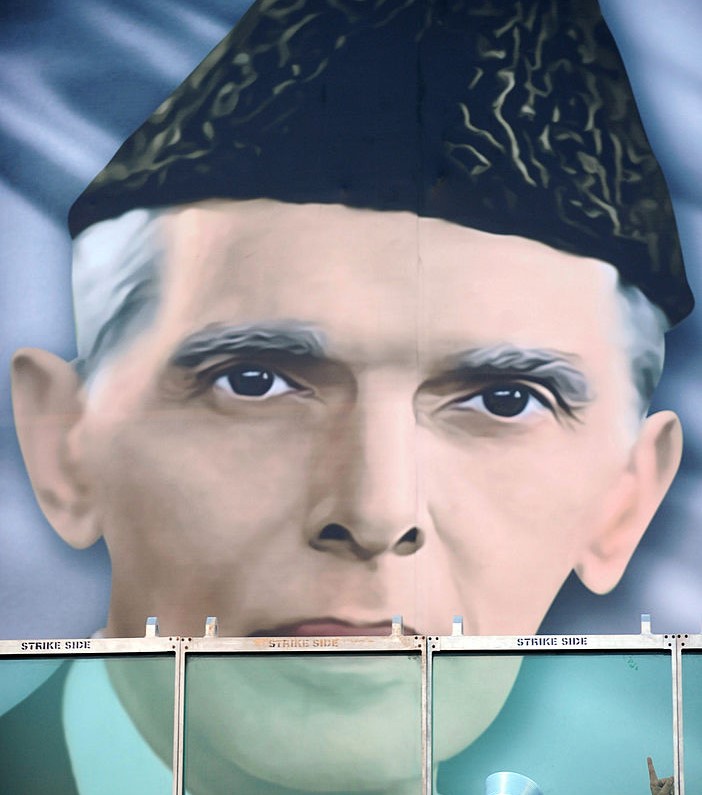 A STATUE of Pakistan’s founder Mohammad Ali Jinnah has been destroyed in a bomb attack by Baloch militants in the coastal city of Gwadar in the Balochistan province.

The statue, which was installed in June at Marine Drive – considered a safe zone – was blown up with explosives placed beneath the statue on Sunday morning (26), Dawn reported on Monday (27).

The matter was being investigated at the highest level, Gwadar deputy commissioner Abdul Kabir Khan said.

He said the militants who destroyed Jinnah’s statue by planting explosives entered the area as tourists.

According to him, no arrest has been made but the investigation will be completed in a day or two. “We are looking into the matter from all angles and the culprits will be caught soon,” he said.

“The demolition of Quaid-e-Azam’s statue in #Gwadar is an attack on Ideology of Pakistan. I request authorities to punish the perpetrators in the same way as we did with those behind the attack on Quaid-e-Azam residency in Ziarat,” Balochistan’s former home minister and current senator Sarfraz Bugti tweeted.

In 2013, Baloch militants blasted a 121-year-old building used by Jinnah at Ziarat and raked it with gunfire, triggering a fire that blazed for four hours, destroying furniture and memorabilia. Jinnah spent the last days of his life there as he suffered from tuberculosis. It was later declared a national monument.

Born on December 25, 1876, Jinnah served as leader of the All-India Muslim League from 1913 until Pakistan’s creation on August 14, 1947. He then served as Pakistan’s first governor-general until he died in 1948.

Balochistan has been witnessing a spate of low-level violence for years.