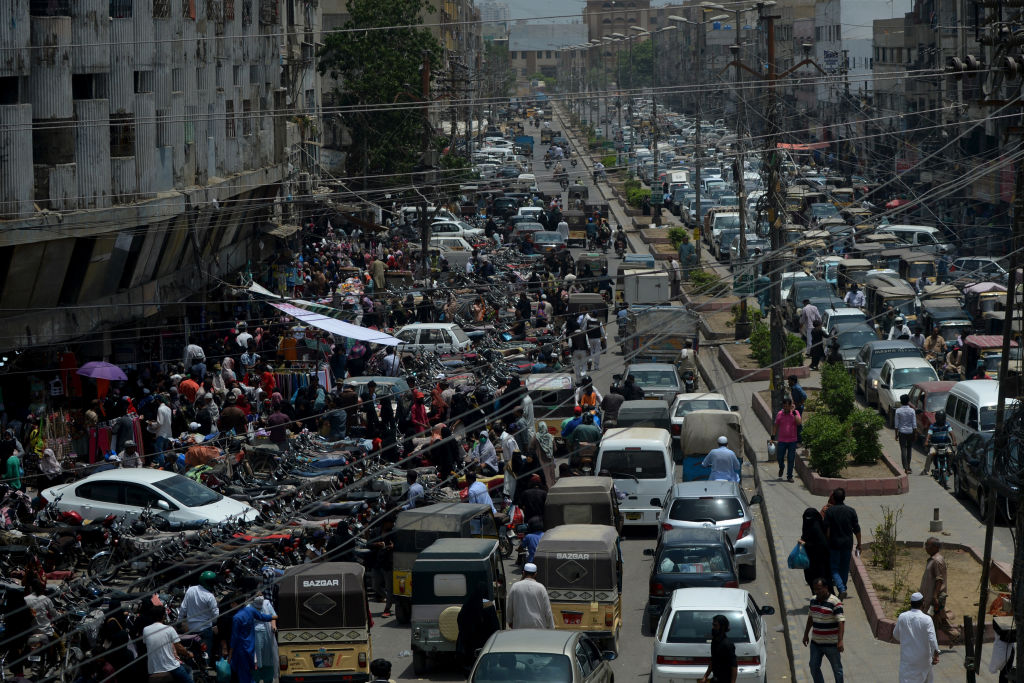 Commuters make their way along a busy street in a market area after the government eased the nationwide lockdown imposed as a preventive measure against the COVID-19 coronavirus, in Karachi. (Photo by RIZWAN TABASSUM/AFP via Getty Images)

PAKISTAN’s fiscal deficit will be significantly worse than projected this fiscal year, with the fallout from the COVID-19 pandemic pushing millions into unemployment and poverty, reported Reuters.

Pakistan began a phased lifting of its countrywide lockdown last week despite a rising rate of cases – a move pushed primarily by fears of an economic meltdown. The country has reported 35,788 COVID-19 cases and 770 deaths.

Due to “a shortfall in revenues; re-prioritising of expenditures and increase in public spending,” the post-pandemic fiscal deficit could reach as high as 9.4 per cent against an earlier projection of 7.4 per cent, reports said.

According to reports, in recent meetings on the financial situation there were fears the deficit could even hit double digits.

That is higher than the previous upper estimate of nine per cent predicted by Pakistan’s finance chief Abdul Hafeez Shaikh on May 8.

Shaikh said on Thursday it is hard to give specific numbers given the pandemic’s uncertainty, although the economy is to likely contract -one per cent to -1.5 per cent.

“We think that right now where we’re is likely to worsen,” he said addressing a webinar.

The impact on workers and poorer people is also stark, with estimates that the poverty headcount will rise from 24.3 per cent to a base case of 29 per cent, and a worst-case scenario of 33.5 per cent, the documents said.

At least 3 million people will lose their jobs – 1 million in the industrial sector and 2 million in services.

The documents noted that Pakistan Institute of Development Economics, an autonomous research organisation set up by the government, has projected job losses could reach 18 million.

Tax collection dropped sharply by 16.4 per cent in April, the internal estimates showed.

However, a slump in imports will cut Pakistan’s current account deficit to $4.5 billion in the fiscal year, from $13.8 billion in 2019.

Pakistan has already rolled out a 1.24 trillion Pakistani rupee ($7.71 billion) stimulus to support the economy and cash handouts to the poor.

Officials say Pakistan is confident of getting at least $5.4 billion in external financial help, including $1.386 billion already received from the IMF as rapid financing to mitigate the coronavirus losses, and a debt rescheduling of $1.8 billion from G20 countries.

That is aside from money expected from the IMF’s three-year $6 billion support programme the country entered last year.

Pakistan was receiving $500 million in coronavirus-related support from the Asian Development Bank, and around $1 billion from the World Bank, that will also carry forward another $700 million in projects from last year.

Pakistan has also requested long-time ally China to roll over payments related to the power projects set up as part of Belt and Road initiative.

Finance chief Shaikh is to present a budget in two weeks aimed at finding ways to generate revenues and cut expenditures. 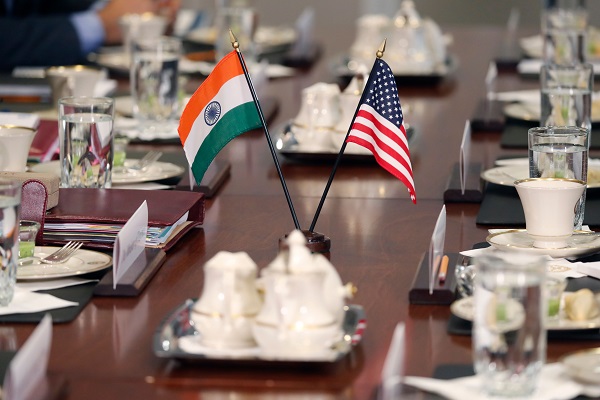 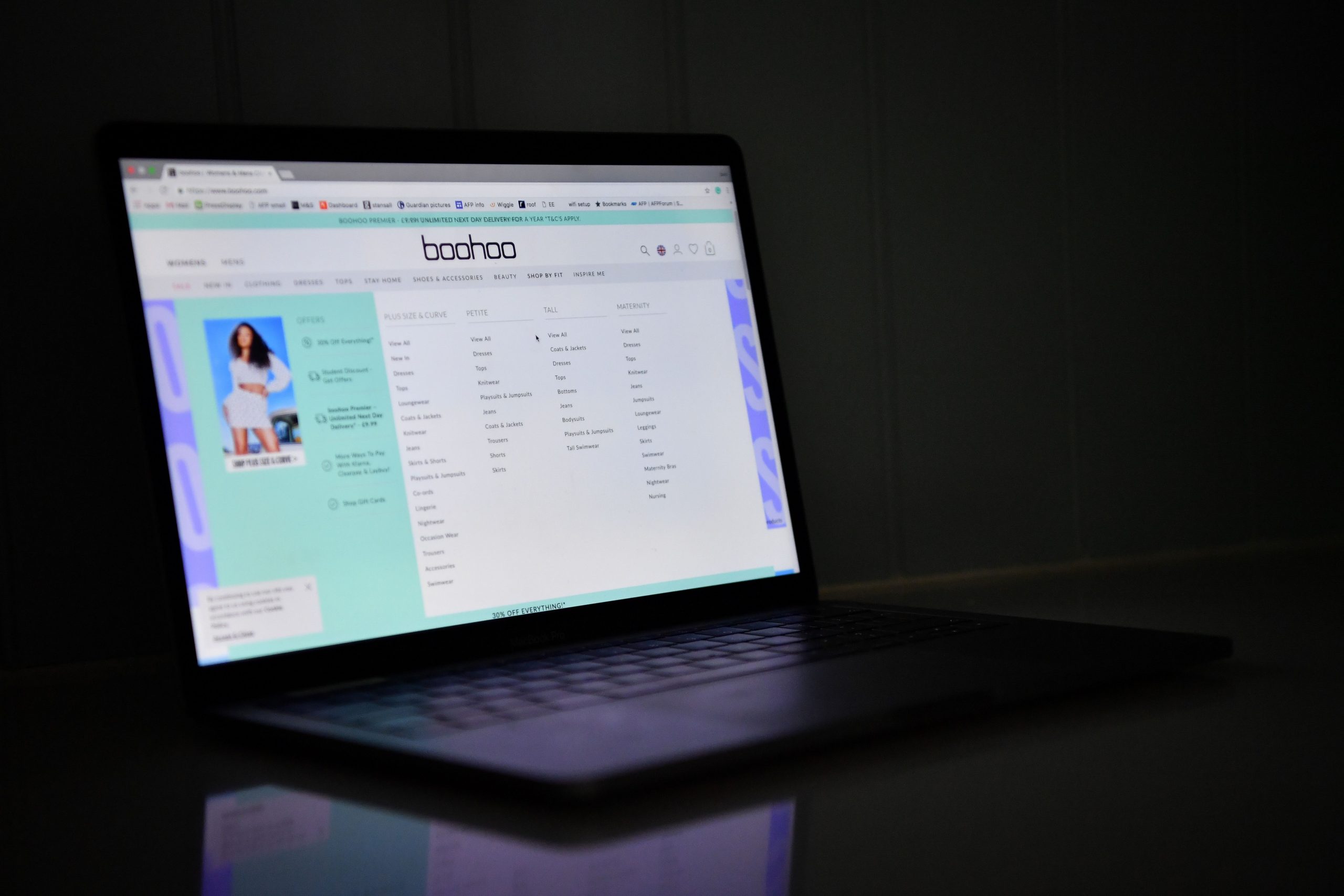 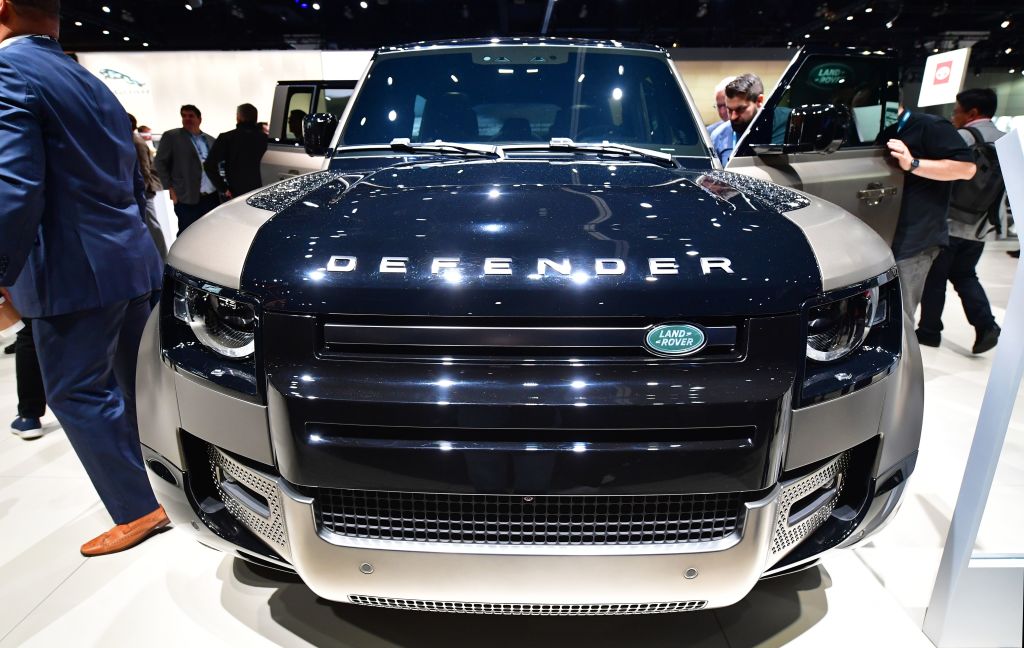