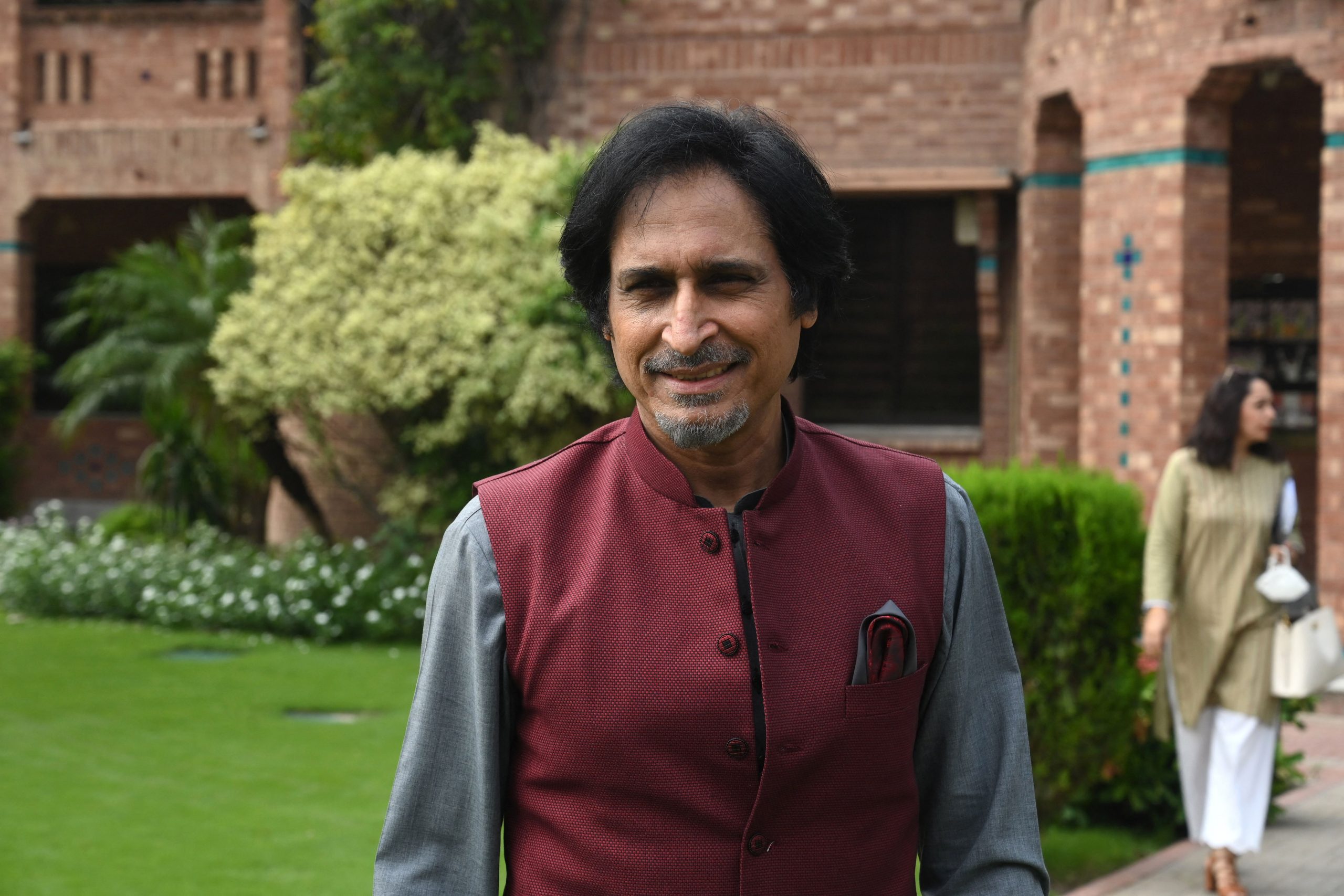 Pakistan Cricket Board chairman Ramiz Raja said on Tuesday (21) he felt “used and then binned” after England cancelled a white-ball tour for their men’s and women’s teams next month.

The England and Wales Cricket Board (ECB) cited “increasing concerns about travelling to the region” just days after New Zealand also pulled out of a tour to Pakistan over security concerns.

However, the British High Commissioner to Pakistan, Christian Turner, confirmed the decision was taken by the ECB on the grounds of player welfare.

The first trip by the England men’s side to Pakistan since 2005 was only meant to last four days with two Twenty20 matches in Rawalpindi on October 13 and 14.

Two women’s T20 matches were scheduled on the same days as double-headers with three women’s one-day internationals to follow in the same city.

Reaction to the withdrawal in Pakistan has been furious.

Pakistan travelled to England last year at a time when Covid-19 infection rates in Britain were among the highest in the world for a three-match Test and T20 series that saved the ECB millions in television rights deals.

“A little bit of hand-holding, a little bit of caring was needed after the New Zealand pull out and we didn’t get that from England which is so frustrating.

“We’ve been going out of our way to meet the international demands, being such a responsible member of the cricketing fraternity, and in return we get a response from ECB saying the players were spooked by New Zealand’s withdrawal. What does that mean?”

New Zealand officials refused to give details of the security threat that forced them to abruptly cancel their matches.

A deadly 2009 attack on the Sri Lanka team bus in Lahore saw Pakistan become a no-go destination for international teams.

In 2012 and 2015 Pakistan hosted England in the UAE, which has staged most of their “home” games since the attack.

A rapid improvement in security in recent years has led to the return of international cricket, with Zimbabwe, Sri Lanka, the West Indies, South Africa and Bangladesh touring in the past six years.

“This was a decision made by the ECB, which is independent of the British government, based on concerns for player welfare.

“The British High Commission supported the tour; did not advise against it on security grounds; and our travel advice for Pakistan has not changed.”

The series was supposed to be part of the preparation for England’s men ahead of next month’s T20 World Cup in the United Arab Emirates and Oman.

But many of their star players would now be free to play in the latter stages of the lucrative Indian Premier League, also being hosted in the UAE, should their sides reach the knockout phase.

“You are quoting fatigue and mental tension and players being spooked and a hour-and-a-half flight from here before a World Cup they are quite happy to be caged in a bubble environment and carry on with the tournament,” added Raja.

“One feels slighted, one feels humiliated because withdrawal doesn’t have an answer.”

Heather Knight recently spoke enthusiastically about the prospect of captaining England Women on their first visit to the country.

But on Tuesday she admitted the decision had been taken out of her hands.

“The conversation and the communication between the board and PCA is a strong one, and it was a tricky situation with what had gone on with New Zealand,” Knight said after England Women lost to New Zealand in a one-day international.

“Taking it out of our hands is probably the right thing to do. That was done with a view to try and look after the players.

“Hopefully, sometime in the future we’ll be able to go. I do think it is important for them, particularly in women’s cricket with what’s going on in the region.”