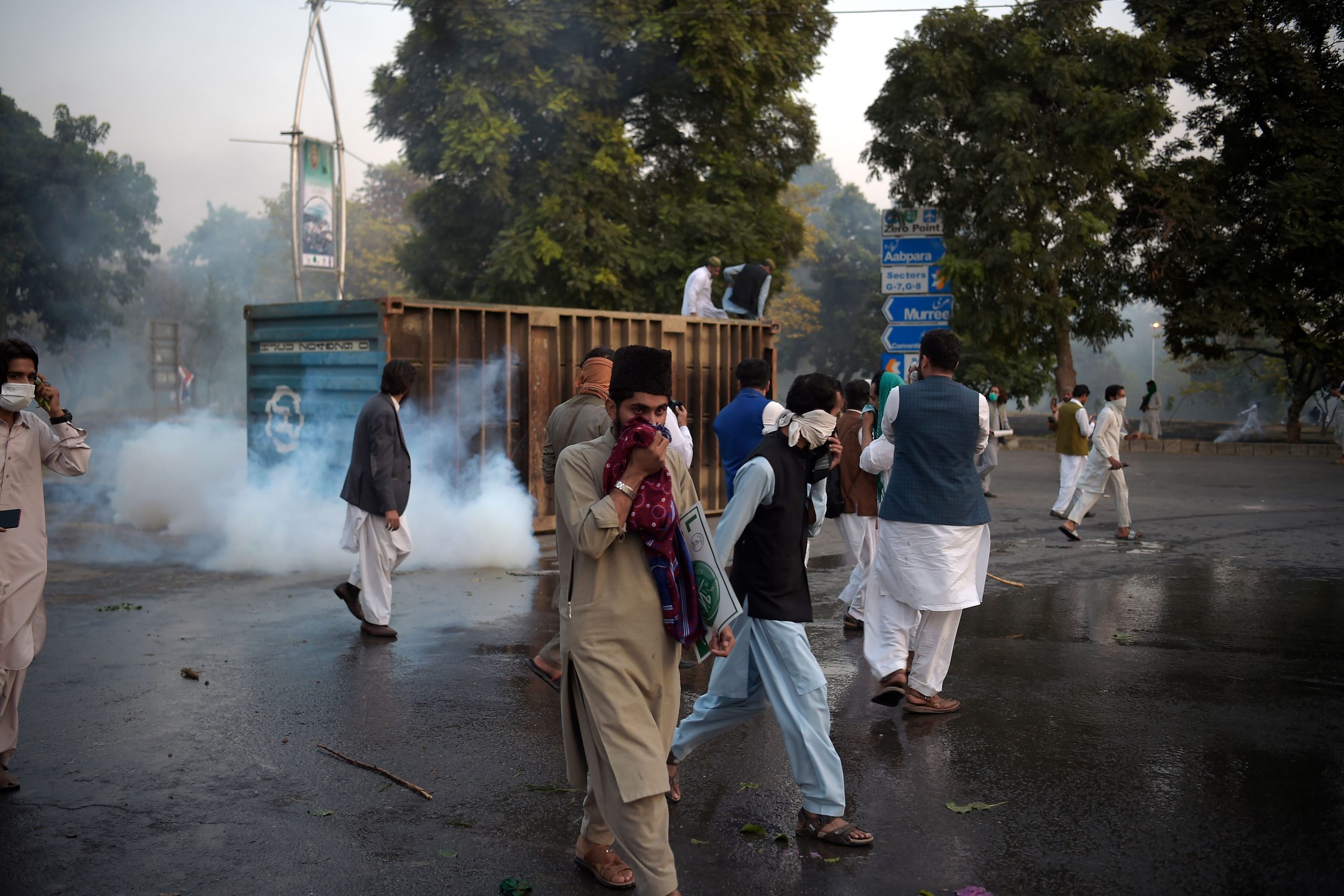 Pakistan police used tear gas and water cannon on Monday on thousands of supporters of an Islamist anti-blasphemy party after the arrest of their leader, who has called for the expulsion of the French ambassador.

Anti-French sentiment has been simmering for months in Pakistan since the government of president Emmanuel Macron expressed support for a magazine’s right to republish cartoons depicting prophet Mohammed — deemed blasphemous by many Muslims.

His arrest was confirmed by police, but they did not say on what charges.

He had been trying to organise a march on the capital on April 20 to demand the expulsion of the French ambassador.

Rizvi is the son of the firebrand cleric, and previous head of the TLP, Khadim Hussain Rizvi, who died in November.

Last year TLP supporters brought the capital to a standstill for three days with a series of anti-France rallies.

In a video released on social media, the deputy head of TLP, Syed Zaheer-ul-Hasan Shah, said Rizvi’s arrest meant the government had violated an agreement to expel the French diplomat. 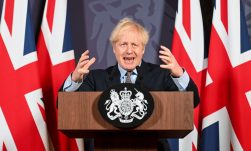 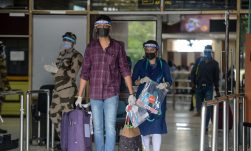 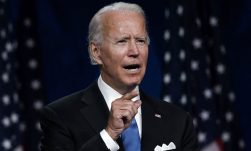