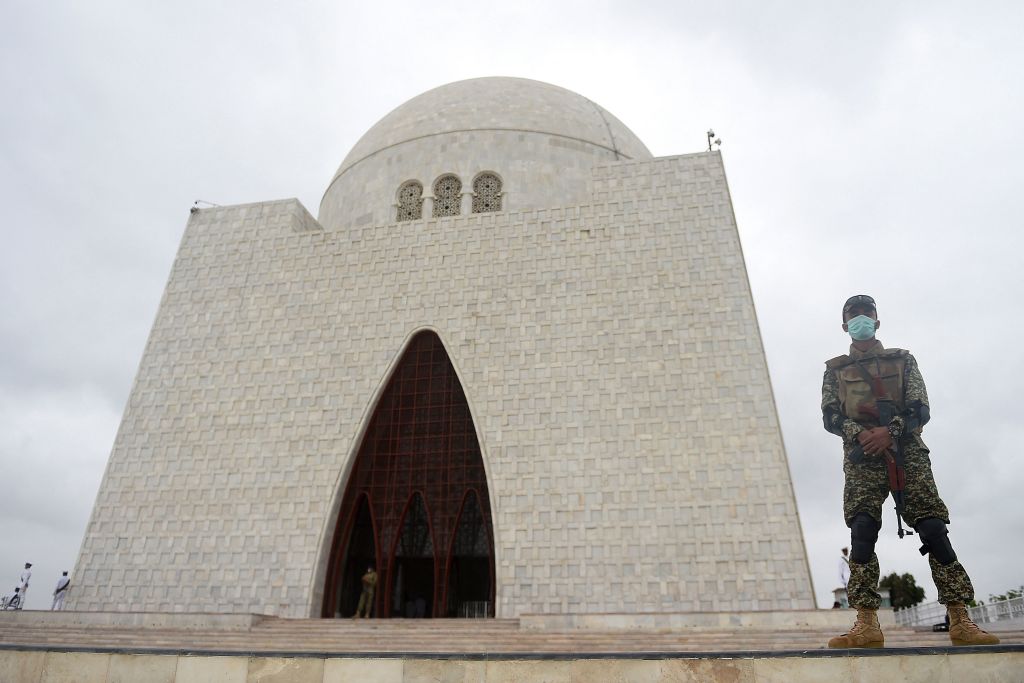 A PAKISTAN court has constituted a one-man commission to probe and locate assets and belongings left by Pakistan’s founder Mohammad Ali Jinnah and his sister Fatima Jinnah.

The commission headed by retired Justice Faheem Ahmed Siddiqui was constituted on Tuesday (16) on the order of the Sindh High Court (SHC) during a hearing of a 50-year-old suit relating to the properties, including shares, jewellery, cars and bank balances of Jinnah and his sister.

While Jinnah passed away in September 1948, a year after the creation of Pakistan, Fatima died in 1967 in Karachi.

A bench of the high court, headed by Justice Zulfiqar Ahmad Khan, at the hearing noted that as per the suit filed by Hussain Waliji, a relative of Fatima, all the listed valuables and assets of the brother-sister duo have not been discovered as yet and apparently disappeared.

Many other items, which appeared in earlier reports, were also missing from the latest inventory prepared by an official assignee in the wake of an earlier order by the high court.

In its October 13 order, the SHC bench had resolved that it would pursue recovery of all the listed assets left by Jinnah and Fatima and use all force available with it to bring these assets to the surface.

Meanwhile, a separate case is pending in the court between the trustees of the Qasr-e-Fatima, commonly known as Mohatta Palace, in Karachi which was owned by Fatima and the government, which wants to build a medical college there.

The Mohatta Palace is currently a museum and art gallery.