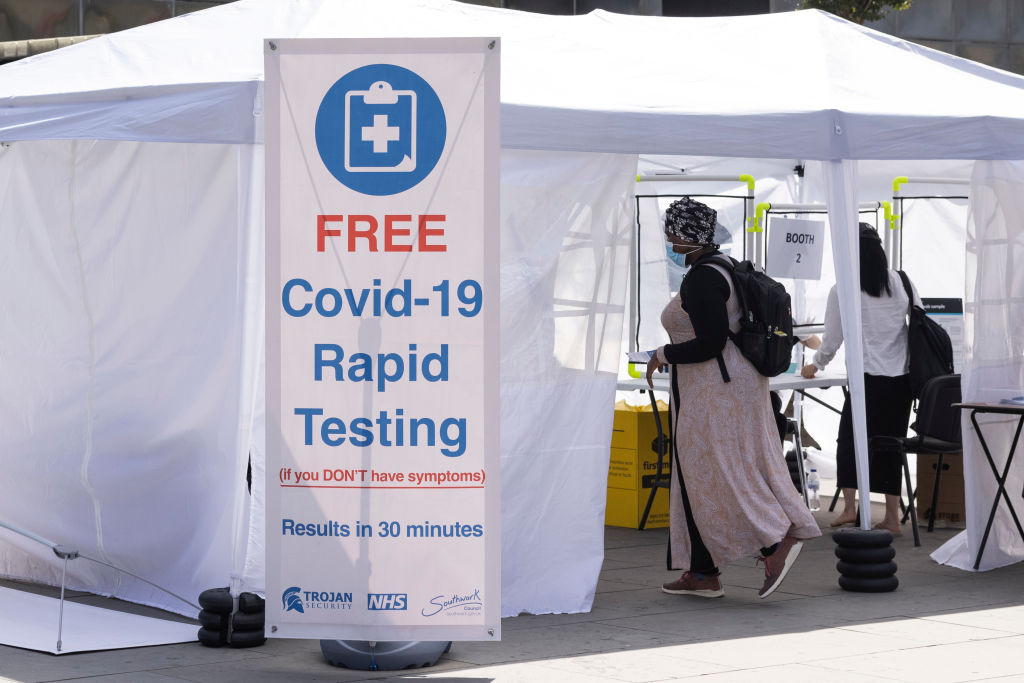 A Covid-19 rapid testing facility set up in Elephant and Castle on June 15, 2021 in London, England. Oxford Nanopore played a key role in genome sequencing during the pandemic. (Photo by Dan Kitwood/Getty Images)

Under the contract, the Oxford University spin-out will provide devices, consumables including flow cells and kits and other support services to G42 Laboratory for three years.

G42 Laboratory is part of the artificial intelligence and cloud computing company G42 which holds a stake in the London-headquartered gene sequencer.

Following the deal, Oxford Nanopore upgraded its revenue guidance from its core life science research tools to £135-145m for the fiscal year 2022. The company also said it expected revenues of £170-190m from its core business in 2023.

However, the contract with G42 Laboratory is not expected to impact its earnings during the current year.

It said in a filing to the London Stock Exchange (LSE) that the contract with G42 Laboratory which provides sequencing operations in the project is expected to generate revenues primarily after 2021.

For the current year, the company stuck to its revenue guidance of £105-111m “resulting from the growth of 60-70 per cent” as it announced on October 14.

The biotechnology company, co-founded by its CEO Gordon Sanghera, raised £350m in its recent initial public offering and made its debut on the LSE on September 30.