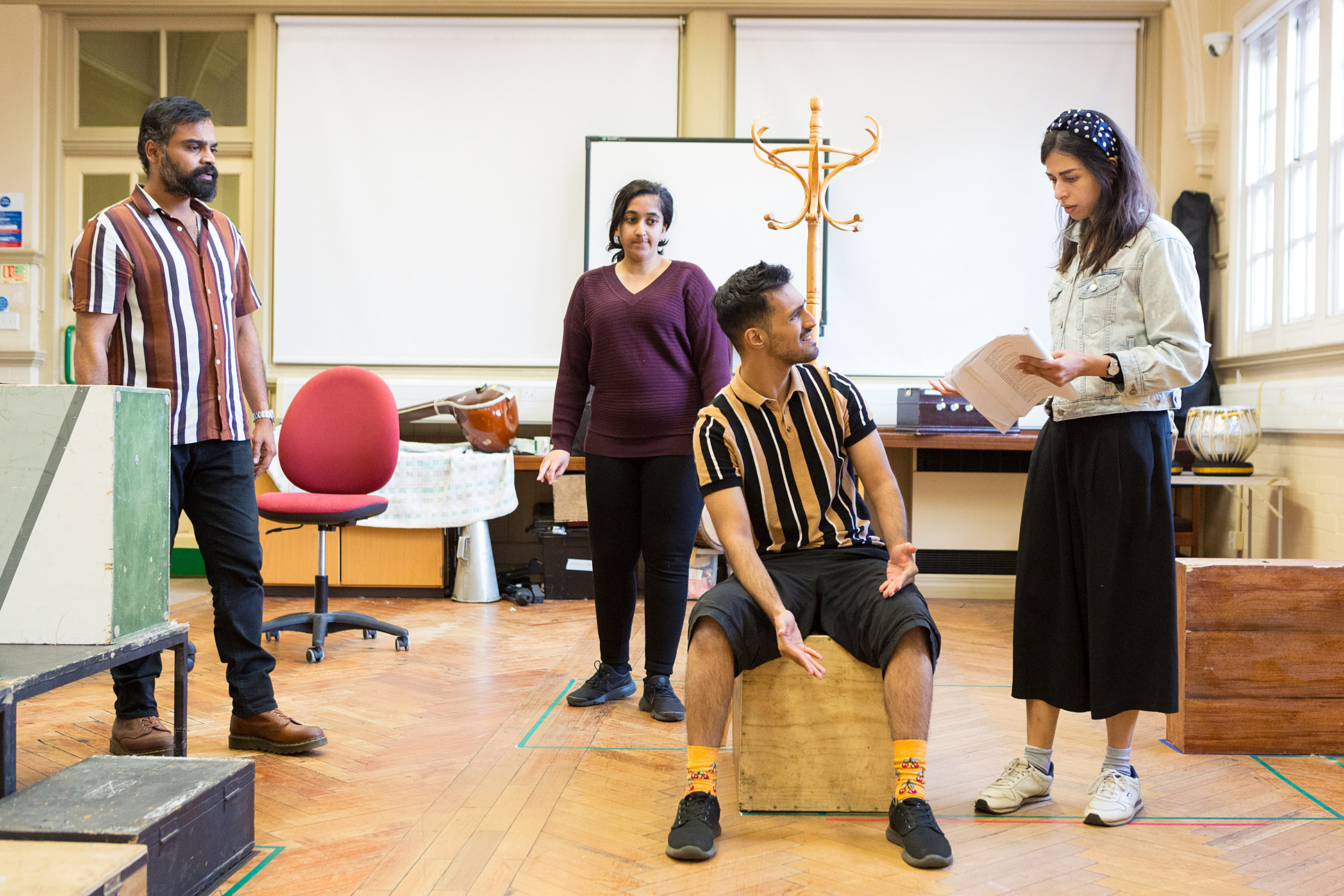 A WRITER has said his new play following an Asian family impacted by the 2007 financial crisis is an opportunity to show ethnic minority communities have the same aspirations as anyone else.

Touring this autumn, Our White Skoda Octavia follows the lives of the Afridis, a British-Pakistani family living in east England. Just prior to the credit crunch of 2007, father Amjad decides to take up taxi-driving. When money becomes tight and his wife Rabia’s stifled ambitions hang heavy in the air, the family try to remain optimistic in the face of relationship troubles, health difficulties and financial worries.

Writer Shamser Sinha said the play showed the Asian community have the same hopes and dreams as others, regardless of their background. “My point is that those dreams about life, love and family can happen to anyone, of any background,” he told Eastern Eye. “That (story) can connect with people, whatever your heritage is.”

He added, “Often, the stories told about (south Asians) just refer to saris, samosas or having arranged marriages. Yes, they are part of peoples’ heritage, but they’re not the only thing we should be writing about (when it comes to Asians).”

The play was inspired by Sinha’s conversations with taxi-drivers and the residents of Peterborough and Ipswich. While speaking to the drivers, Sinha said they would often question why he was so interested in their lives.

“But I felt that everything they were going through – their joys, dreams and all of the dashed dreams, too – was really special,” the Ipswich-based playwright said. “I could bring that to life by writing a play about it”.

Since he initially spoke to the drivers in 2018, Sinha has bumped into some of them again. “Sometimes in a cab, unsurprisingly,” he joked.

Peterborough has some of the lowest taxi fares in the country, Sinha said. He noted the rates have barely increased over the past decade. Inevitably, this puts some financial pressure on local drivers, which could mean they are unlikely to go into other lines of work.

“If you’re a cab driver, you may go into other forms of self-employment – like being a landlord – if you save your money wisely over a period of years. But where else are you going to go into? The cab rates aren’t going up – it limits the possibilities for people,” Sinha said.

The play takes place prior to the recent Covid-19 pandemic – but Sinha is confident it will resonate with audiences. “People are still worrying if they’re going to have a job (because of the pandemic),” he noted. “There is a sense of insecurity which the Afridi family also deals with in the play.”

London-based actress Freny Pavri plays the role of Rabia, whose character is described as “clever, vibrant, and ambitious”.

“We see the struggle of a family trying to stay together while facing the everyday challenges of working-class life,” she told Eastern Eye. “Trying to make ends meet, figure out the work-life balance and parenting.”

The story spans more than a decade, from 2006 to 2019. Sinha said that he wanted to explore the story of the generations over the years, to see how their lives have changed.

Pavri said the audience can see how the children have grown up in that time. “We can reflect on the choices their parents made and how those influence the lives of the children,” said Pavri, who moved to England from India when she was 17.

Sinha previously spoke to Eastern Eye in 2018, when he premiered his play Three Sat Under the Banyan Tree in south London’s Polka Theatre. Based on ancient Indian fables called The Panchatantra, the production was aimed at young children.

Writing for different age groups has not presented much of a challenge for Sinha, who is currently under commission to the National Theatre for their Connections programme. “It’s not different (writing for adults and children),” he said. “You’re trying to understand people, and you’re trying to tell a story about them and to them and I really don’t think there’s much difference in the way of concepts.” 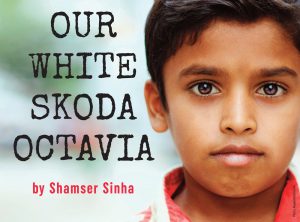 On his latest play, Sinha hopes it will appeal to all audiences – not just the south Asian community. The play is being shown in theatres that may not necessarily have large Asian populations, he said, including places such as Norwich and Great Yarmouth.

“We’re not just telling a south Asian story to theatres which aim to foster a large number of south Asians,” he said. “A lot of art will try and build an audience among a given community, and that’s a great thing. But what about if we don’t just speak to ourselves? What about if we speak to other people too?”