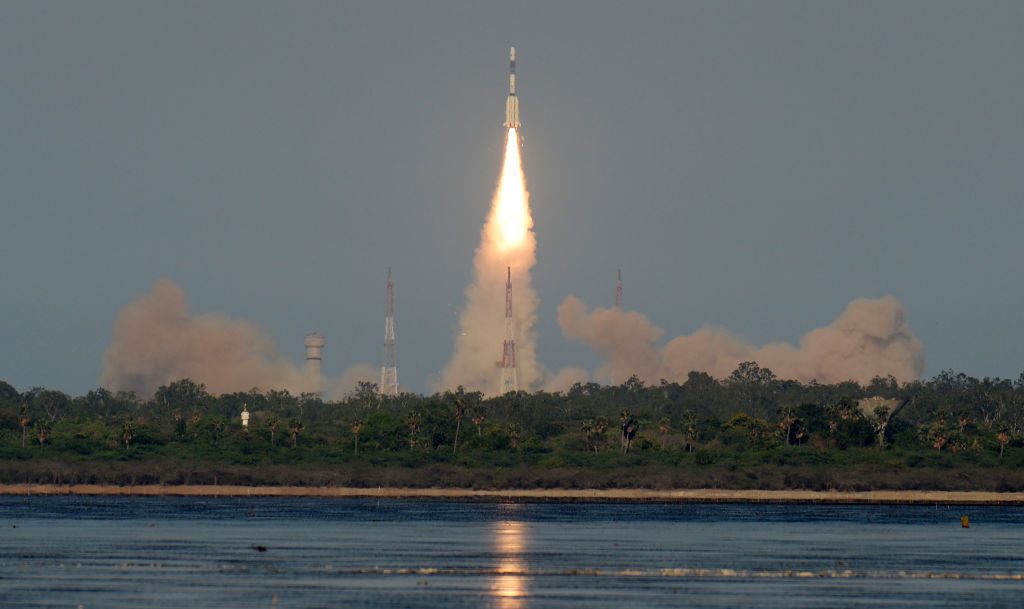 BHARTI Enterprises-backed OneWeb on Monday (11) said it has entered an arrangement with Indian space agency ISRO to launch its satellite from the south Asian country from 2022.

A statement said the arrangement has been made through a letter of intent (LOI) with ISRO’s commercial arm NewSpace India Limited (NSIL) to use the Indian infrastructure as potential platforms to launch OneWeb’s satellites from 2022.

The non-binding letter of intent was unveiled at the launch of the Indian Space Association (ISpA) in the presence of prime minister Narendra Modi, it said.

OneWeb is among the founding members of ISpA, which strives to be the collective voice of space and satellite companies in India.

Based in London, OneWeb is building its initial constellation of 648 LEO satellites and has already put 322 satellites into orbit.

It plans to start services this year in the Arctic region including Alaska, Canada and the UK and in the second half of 2022 in India.

“By late 2022, OneWeb will offer its high-speed, low latency connectivity services in India and the rest of the world. Service testing on the satellites already in orbit is underway. OneWeb and NSIL will expeditiously convert the LOI into a binding agreement after obtaining all necessary approvals from their respective boards,” the statement said.

OneWeb chairman Sunil Bharti Mittal said ISRO has built formidable launch capabilities and India is part of the select group of countries to have a history of successful launches.

“OneWeb will be delighted to use ISRO’s proven platforms to fulfil its vision of taking broadband connectivity across the earth, oceans and sky,” Mittal said.

OneWeb will undertake its 11th launch on October 14 with a further 36 satellites on board, the statement said.

Arjun Kapoor to star in a film titled The Lady…