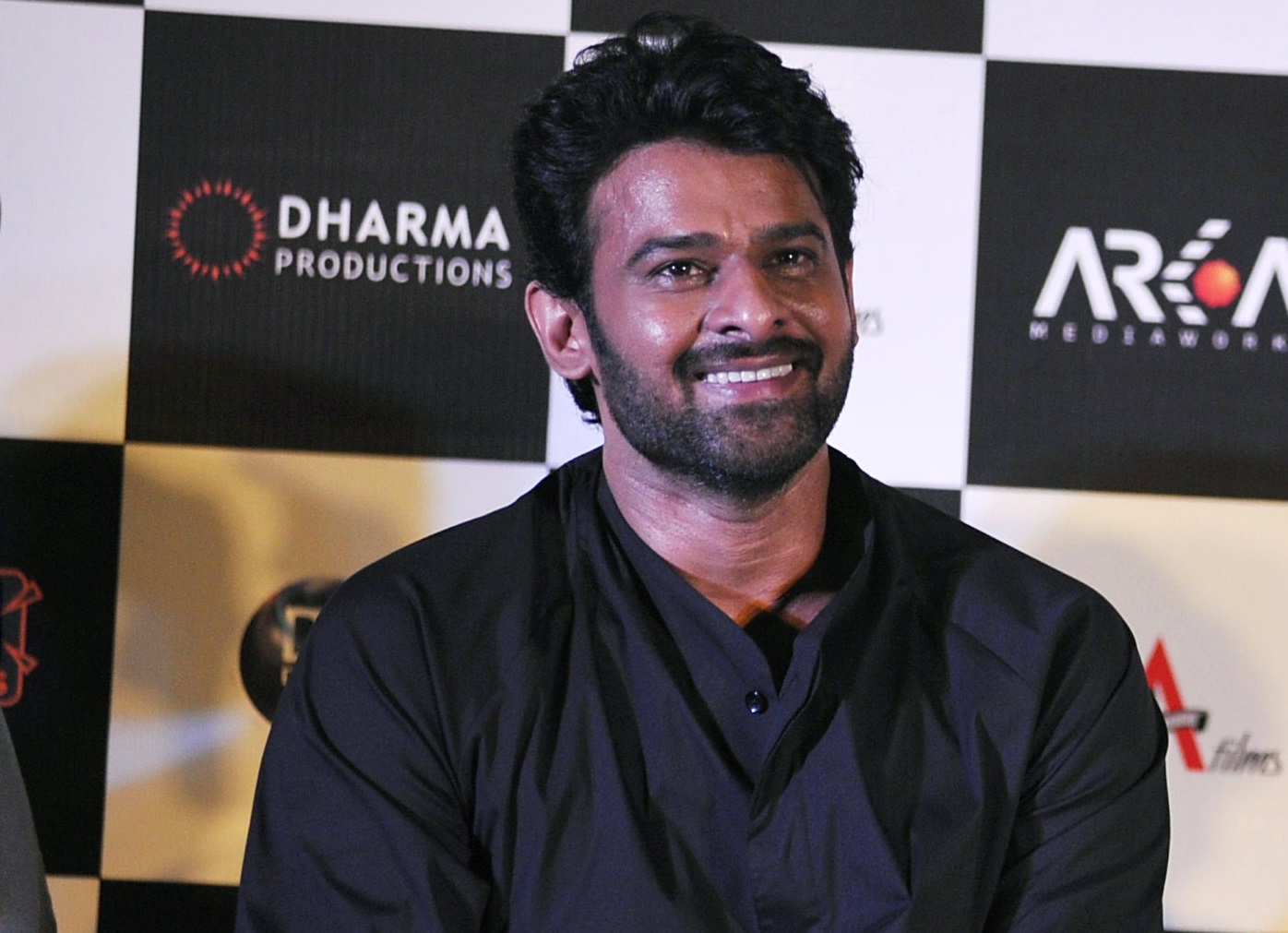 Filmmaker Om Raut, who shot to overnight fame after the humongous success of his last directorial Tanhaji: The Unsung Warrior (2020), is now set to helm his much-talked-about magnum opus Adipurush, based on Ramayana.

The makers announced the high-profile film a couple of months ago, with Prabhas coming on board to play the character of Lord Ram. Later, Saif Ali Khan also joined the star cast, who plays the lead antagonist Lankesh.

The latest update on the much-awaited film is that Om Raut along with his team is gearing up to kick-start the test shoot from 19th January in Mumbai. “It is a high on VFX film and the team is using new techniques of the motion picture to create a never-seen-before experience for the audience. The technical team along with director Om, will be shooting in the city in a closed environment with chroma set up to get used to the technology and then get started with the actual shoot schedule of the film with Prabhas, Saif, and other members joining in,” a source close to the development lets on.

Adipurush is expected to begin the actual shoot either towards the end of February or early March. Before commencing work on the big-ticket film, Prabhas would have wrapped up Prashanth Neel’s Salaar, which started rolling recently.

“Prabhas is presently in Hyderabad shooting for Salaar and it is said to be a relatively quick film for the actor. Salaar is expected to be completed within a period of 50-days, no withstanding some patchwork scenes, which will be done as and when the need be. Right after wrapping up Salaar, he moves onto Adipurush, to play lord Ram” confirms the source.

The source goes on to add that the Baahubali star chose to finish Salaar first as he wanted to give full time and attention to his character in Adipurush. He did not want any other work to come in between.

“While Prabhas has already been prepping for the character by transforming and adapting to a leaner body and learning archery, there will be multiple other training sessions through the shoot. It a role of a lifetime for him,” the source concludes.

Produced by Bhushan Kumar and Om Raut, Adipurush is set for its theatrical bow on Independence Day 2022. 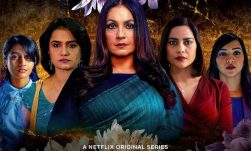 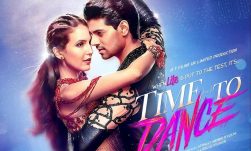 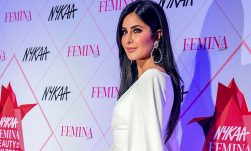