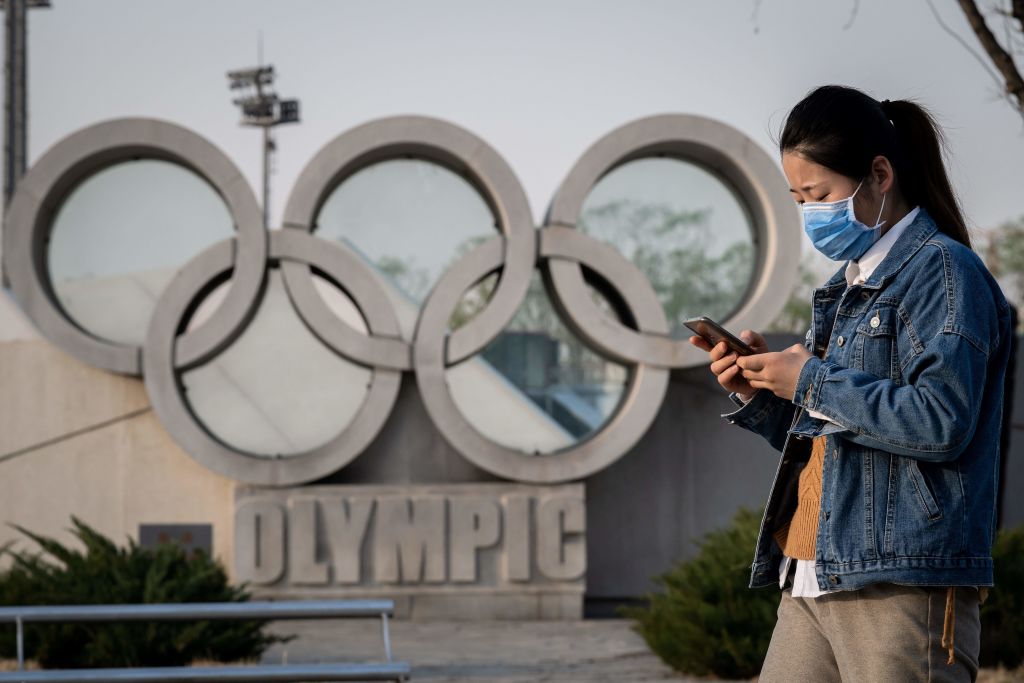 The Indian Olympic Association (IOA) on Thursday praised the “fabulous work” done by the Olympic organisers to create a safe environment for the Games and said the country’s entire contingent will be vaccinated before heading to Tokyo.

The International Olympic Committee launched a playbook for the athletes and officials last month outlining plans for safe conduct of the beleaguered Games, which could not be held last year due to the COVID-19 pandemic.

The Indian Olympic Association (IOA) said the IOC and the Japanese organisers had done “fabulous work to ensure that the Olympic Games are held in a completely safe and secure environment”. The IOA pledged to follow the playbook guidelines.

“We at IOA do not want to leave any stone unturned and are here to support the IOC and the Tokyo 2020 Organising Committee in every possible manner and aspect,” its president Narinder Batra and secretary general Rajeev Mehta said in a statement.

The Indian contingent “…will follow all precautions and will be vaccinated before leaving for Japan, presently each of the above has had the first vaccination and 2nd will happen as per vaccination protocols,” they added.

The IOA also thanked the Indian government for supporting the vaccination drive for the country’s Olympic athletes.

Shooting federation chief Raninder Singh earlier told Reuters the Indian shooters would receive their second dose of COVID-19 vaccines in their training bases in Croatia and Italy before heading to Tokyo from those two countries.

IPL return will be hard to justify for players who skip international tours:…