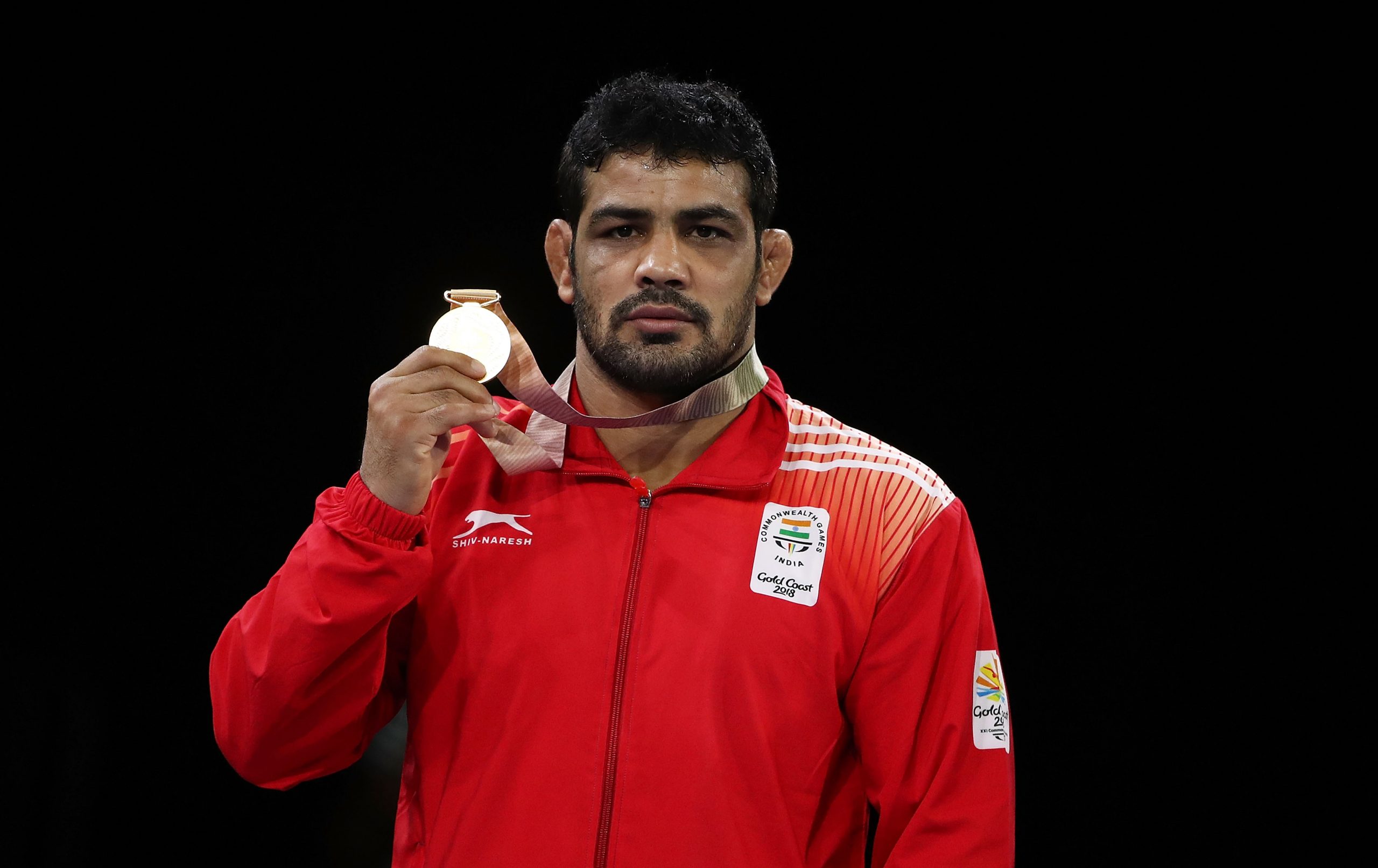 Additional Sessions Judge Shivaji Anand refused to grant relief to Kumar after hearing the arguments of both the prosecution and defense at length.

Kumar had sought relief from the court asserting that police built a false case against him and presented a “guilty image” of him.

Kumar, along with others, allegedly assaulted former junior national wrestling champion Sagar Dhankar and his friends at the stadium in May over an alleged property dispute.

Dhankar succumbed to the injuries later. According to the post-mortem report, he died due to the cerebral damage resulting from blunt object impact.