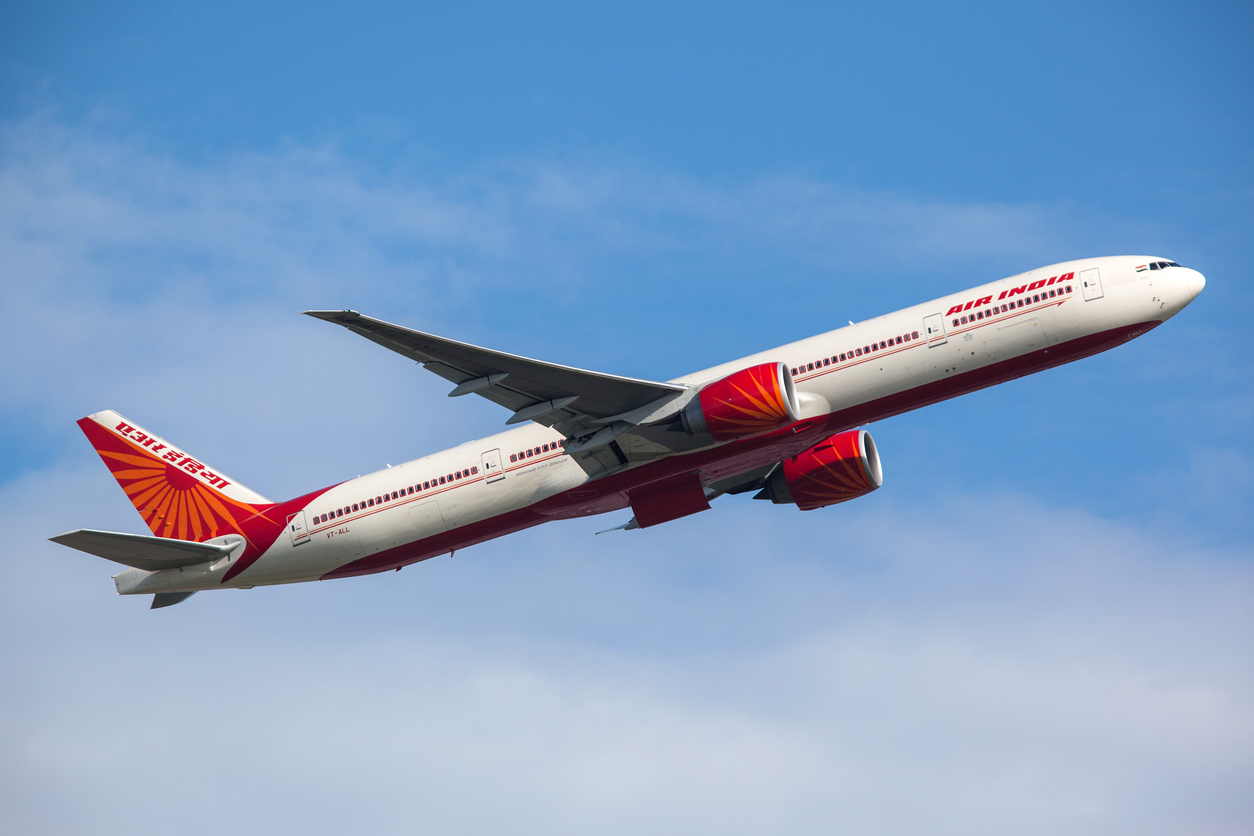 OVER 2,200 Indian nationals stranded in the UK have been flown back home during the first phase of Vande Bharat Mission, India’s biggest ever repatriation exercise.

Since the first special Air India flight took off from London’s Heathrow Airport for Mumbai on May 8, there have been eight routes to different Indian cities from the UK for Indian students and tourists.

Indian nationals were flown home to the cities of Mumbai, New Delhi, Bengaluru, Chennai and Ahmedabad.

“We have facilitated repatriation of 2,288 Indians stranded in the UK through eight Air India flights till 17 May. Vande Bharat Mission continues to get Indians home,” said the Indian High Commission in London.

As the second phase of the repatriation process gets underway, retired Indian High Commissioner to the UK, Ruchi Ghanashyam, will be among the Indians flying back to New Delhi on Thursday.

“It has been such a hectic period, but I hope to return to the UK to say goodbyes in person sometime in the future,” Ghanashyam said during a virtual farewell organised by the Indian Journalists’ Association (IJA UK) on Monday (18).

As the packed flights take off daily, there are some still desperately waiting their turn, including those wanting to fly to some cities that are yet to be scheduled, including Kolkata.

“I have two young daughters, elderly parents, and a wife back at home. There is no way to return to Kolkata. I am worried about my parents,” said Suvendu, who had come to UK for work, but recently lost his job.

Dr Arpita Ray, who had been waiting for a flight for his father to return home, said he was “really surprised there are no Kolkata flights yet”.

“I am hoping they will be announced soon,” he added.

Another group waiting to fly back home were Overseas Citizen of India (OCI) category students.

According to the regulations issued by the Indian government, visas of foreign nationals and OCIs had been suspended as part of the new international travel restrictions following the Covid-19 pandemic.

“Our plight is no different from the struggles being faced by Indian students who hold Indian passports – India is home for all us,” said Tridip, an undergraduate at SOAS University of London.

“Yes, air travel at this point of time may be a risk but we are of course ready to take all precautionary measures and undergo the mandatory quarantine period upon arrival in India.”

Another undergraduate student at Imperial College London, Atulit, said: “Having lived in India for the greater part of my life, India is home to me as much as it is to an Indian citizen, and just as any Indian citizen wishes for the comfort of home and family, so do I.

“I can only hope that the government reviews its policy on OCI holders and appeal to them to include us in their repatriation plans.”

Bianta, a student at Bangor University in Wales, said besides “all the mental stress”, living in the UK was getting “too expensive”.

“In the coming weeks my rental agreement will expire, after which I will have nowhere to go,” she said.

“I cannot continue funding myself here in the UK, as I had planned to be here till only May, when my course ends. Please help us get home. The colour of my passport does not define where my home is.”

The second phase of the Vande Bharat Mission, with a total of 149 flights, aims to repatriate Indians from 40 countries.