Nupur Sanon to make her Bollywood debut with Pooja Entertainment’s next? 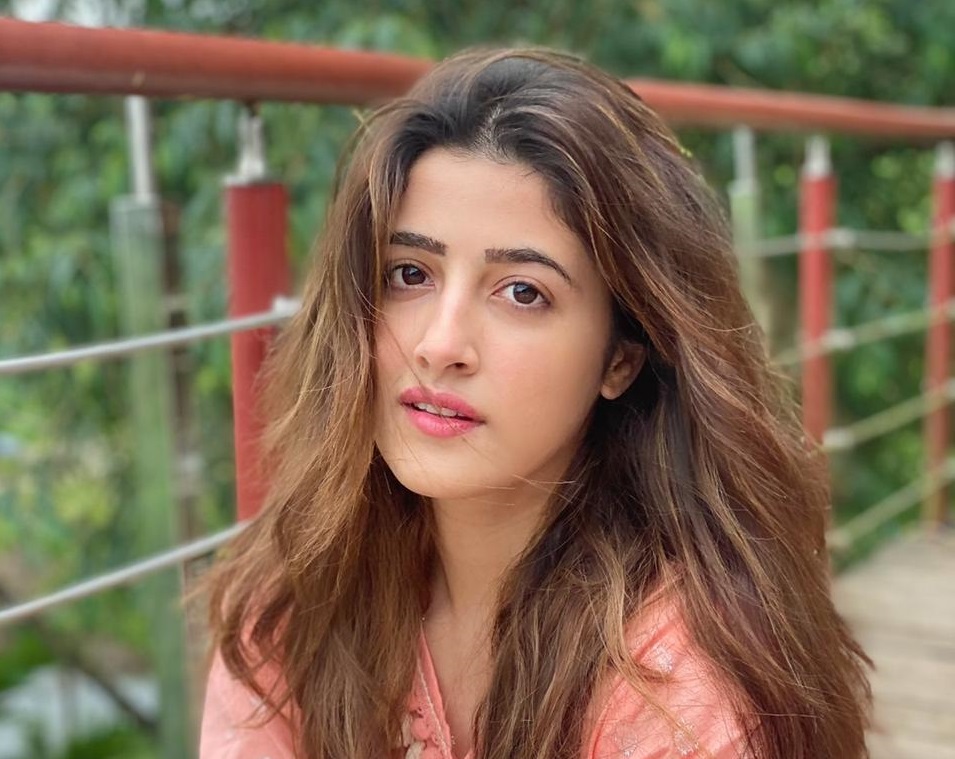 Kriti Sanon’s sister Nupur Sanon is eyeing to enter Bollywood, and she gave us a glimpse of her acting talent in the music video Filhall in which she was paired opposite Akshay Kumar.

There have been multiple reports about her debut, and a recent report suggests that Nupur will be making her Bollywood debut with a film that will be produced by Pooja Entertainment. Earlier this year, the production house launched Alaya F in the film Jawaani Jaaneman, and now, reportedly, they are all set to introduce Nupur.

A source close to the production house said, “Nupur showcased immense potential in her music video. Apart from having a great screen presence, she has freshness and vulnerability which impressed not just the audience but also Jackky Bhagnani. With the unanimous decision between Jackky, Deepshikha, and the team at Pooja Entertainment, the production house has decided to take Nupur Sanon under their wings. She will star in an in-house production soon, the details of which are yet to be finalised. Currently, she has been putting in hours in prepping and getting ready for her debut.”

Nupur has been spotted outside Pooja Entertainment’s office multiple times, so, we won’t be surprised if this report turns out to be true.

With Kriti impressing everyone with her performances, moviegoers would surely look forward to watch Nupur on the big screen.