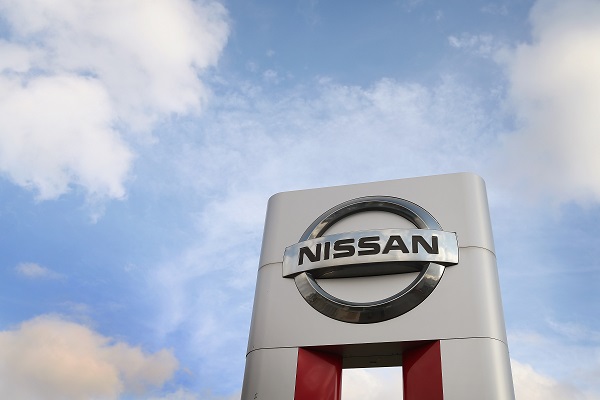 The company also named Makoto Uchida as its new chief executive, elevating the insider heading its China unit as it overhauls its leadership after the Carlos Ghosn scandal.

The appointments, which take effect by January 1, come after months of turmoil for the automaker in the wake of the arrest of former chief Ghosn on allegations of financial misconduct.

Former CEO Hiroto Saikawa resigned last month after an inquiry revealed he was among Nissan executives who received excess pay by altering the terms of a share price bonus. 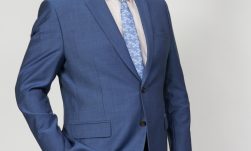