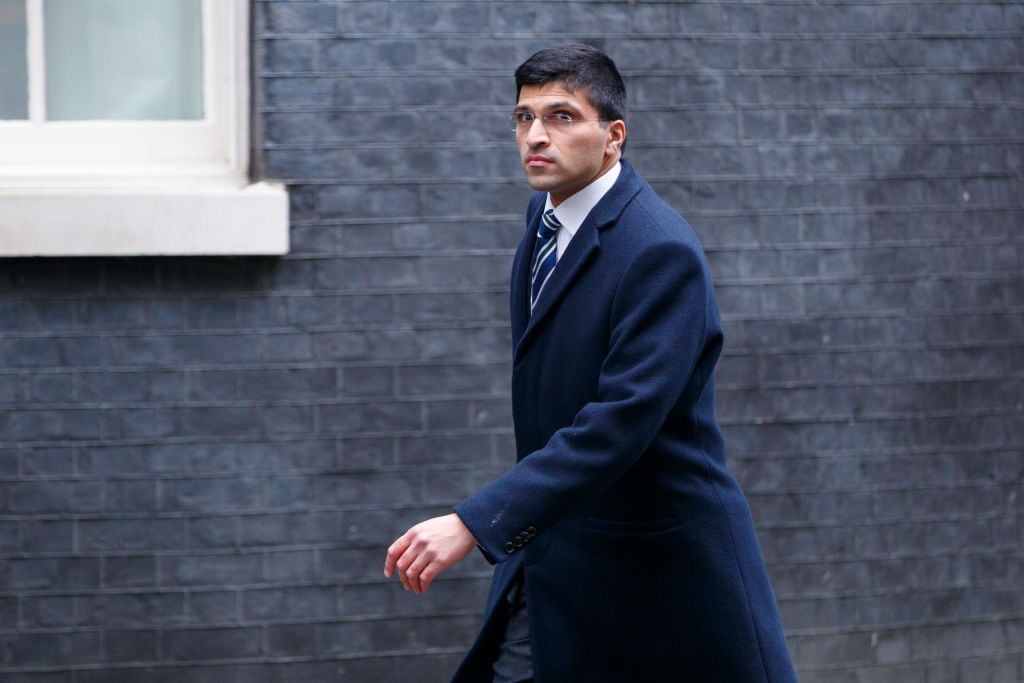 IN HIS first appearance before MPs since becoming chief executive of the Financial Conduct Authority(FCA)  in October, Nikhil Rathi has said that he wanted to avoid a repeat of the scandals that followed the 2008-9 financial crisis.

Rathi has warned banks over the way they treat small businesses when recovering billions of pounds of state-guaranteed debt accrued during the pandemic.

“The regulator would be watching the recovery process closely,” Rathi told the Commons Treasury select committee.

“If we are seeing activity which we believe is inconsistent with our rules, we will be supervising that closely and we will intervene.”

His remarks indicate that the way that banks treat small businesses will face ‘strict scrutiny’.

Rathi urged banks to work ‘collaboratively’ to make sure to avoid a repeat of what happened after the last financial crisis.

The three key responsibilities of the Authority, that works independently of the government of Britain, are protecting consumers, enhancing market integrity, and promoting competition.

Commercial lenders have issued more than £40 billion of debt through the government’s bounce back loan scheme, which is aimed at helping small businesses to survive the pandemic.

Firms may secure low-interest loans of up to £50,000 and the debt comes with a 100 per cent state guarantee. Lenders can claim on the guarantee only once they have tried to recover the money, although the exact method has yet to be confirmed, reported The Times. 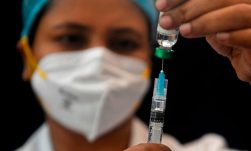 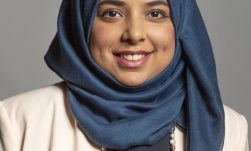 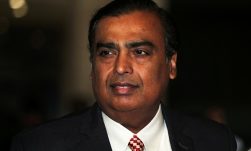