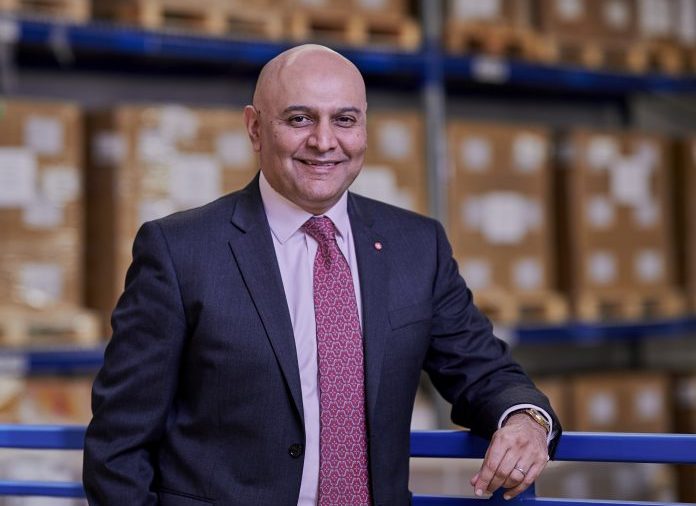 Dr NIK KOTECHA, chairman of Morningside Pharmaceuticals, has been named in the LDC’s Top 50 Ambitious Business Leaders for 2021 list.

The list, which is supported by The Times, recognises and celebrates inspiring leaders from among the UK’s most successful and fast-growing businesses. Now in its fourth year, the 2021 programme was said to have received 600 nominations from across a diverse range of sectors.

Dr Kotecha’s Loughborough-based Morningside Pharmaceuticals was set up in the early 90s as a manufacturer and supplier of generic medicines to the UK and international export markets. Today, the company has over 240 generic and branded licenced medicines in the UK and EU, delivered twice daily to the NHS.

He is also chairman of the Randal Charitable Foundation which has contributed over £9m to significantly improve the lives of people in the UK and globally since it was established in 2017.

In his reaction to being included in a prestigious programme, Dr Kotecha said: “It is a great privilege and an honour to make this national list alongside so many talented business leaders and entrepreneurs.

“One of my passions is working with young entrepreneurs to help them develop the necessary skills and experience to create the success stories of tomorrow. I hope my story and experiences can inspire and encourage others to try new things and follow their entrepreneurial dreams.”