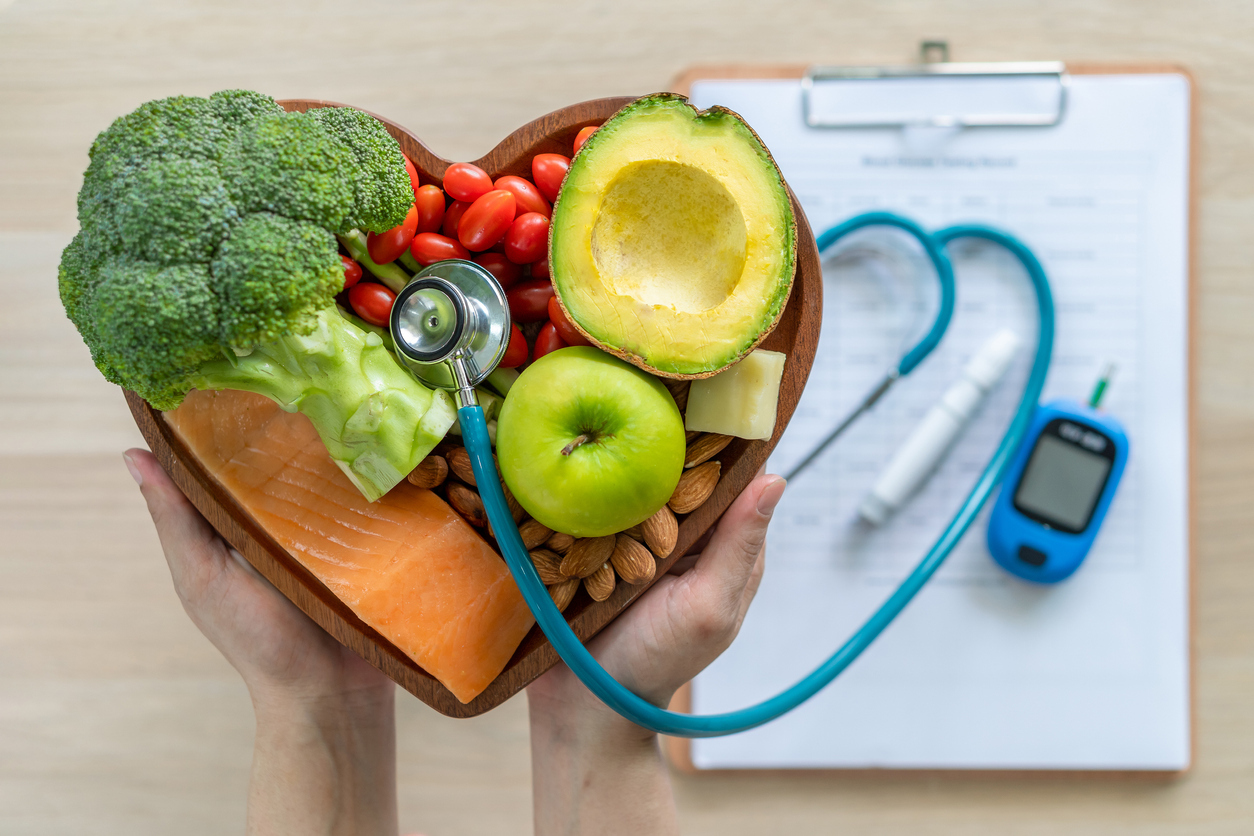 THE NHS will offer free weight-loss diets soup and shake to thousands with Type 2 diabetes across England as part of a new health drive starting on Tuesday (1), after the very-low-calorie plans have shown to improve patients’ life chances.

NHS England said diabetes is estimated to cost the health service £10 billion a year, while almost one in 20 prescriptions written by general practitioners is for diabetes treatment.

The year-long diet plans will see those who could benefit from the total diet replacement products, such as specially formulated low-calorie shakes and soups, will be provided for three months, alongside support to increase their exercise levels.

“This is the latest example of how the NHS, through our long term plan, is rapidly adopting the latest evidence-based treatments to help people stay well, maintain a healthy weight and avoid major diseases,” said Professor Jonathan Valabhji, NHS national clinical director for diabetes and obesity.

“There has never been a more important time to lose weight and put their Type 2 diabetes into remission, so it’s good news for thousands of people across the country that practical measures like this are increasingly available on the NHS.”

NHS England said that as part of the new drive, patients will be offered managed plans for reintroducing ordinary, nutritious food, with ongoing support from clinicians and coaches after the plan to help maintain a healthy lifestyle for a longer term and avoid complications linked to obesity.

Various sites across the country, including London and the north of England, will test evidence from the original trials in a “real world” implementation during a 12-month treatment course.

People living with Type 2 diabetes who have been diagnosed with the condition in the last six years will be considered for the pilot schemes.

NHS said individuals must also meet other eligibility criteria to be referred to the service to ensure the programme is right for them. The interventions will provide low-calorie ‘Total Diet Replacement’ products alongside virtual one-to-ones, group sessions and digital support.

Bridget Turner, director of Policy Campaigns and Improvement at Diabetes UK, said: “This is an important first step to ensure that people with Type 2 diabetes, can access a remission programme within the NHS and benefit from the ground-breaking findings of the Diabetes UK funded DiRECT research.

“We know that some people with Type 2 diabetes want and need support from healthcare professionals to lose weight effectively and now as these programmes are piloted across the NHS, they will.

“People with Type 2 diabetes who have put their diabetes into remission frequently tell us how it has changed their lives. We are so pleased to see that others will now have the same opportunity and hope that it won’t be too long before more remission programmes are rolled out across the country.”

Results from one trial showed almost half of those who went on the reduced-calorie diet achieved remission of their Type 2 diabetes after one year.

NHS research earlier this year revealed people with Type 2 diabetes are two times more at risk of dying from coronavirus.

“The programme is in addition to the world-leading Healthier You NHS Diabetes Prevention Programme, which has had over 600,000 referrals into the scheme, and now people who are eligible can refer themselves into the programme online rather than needing a GP referral,” NHS England said, adding that its latest drive will help turn academic research into support for patients.

Besides helping individuals lead happier and healthier lives, enhanced action on obesity and diabetes is also expected to save the NHS money and free up staff time, a spokesperson said.