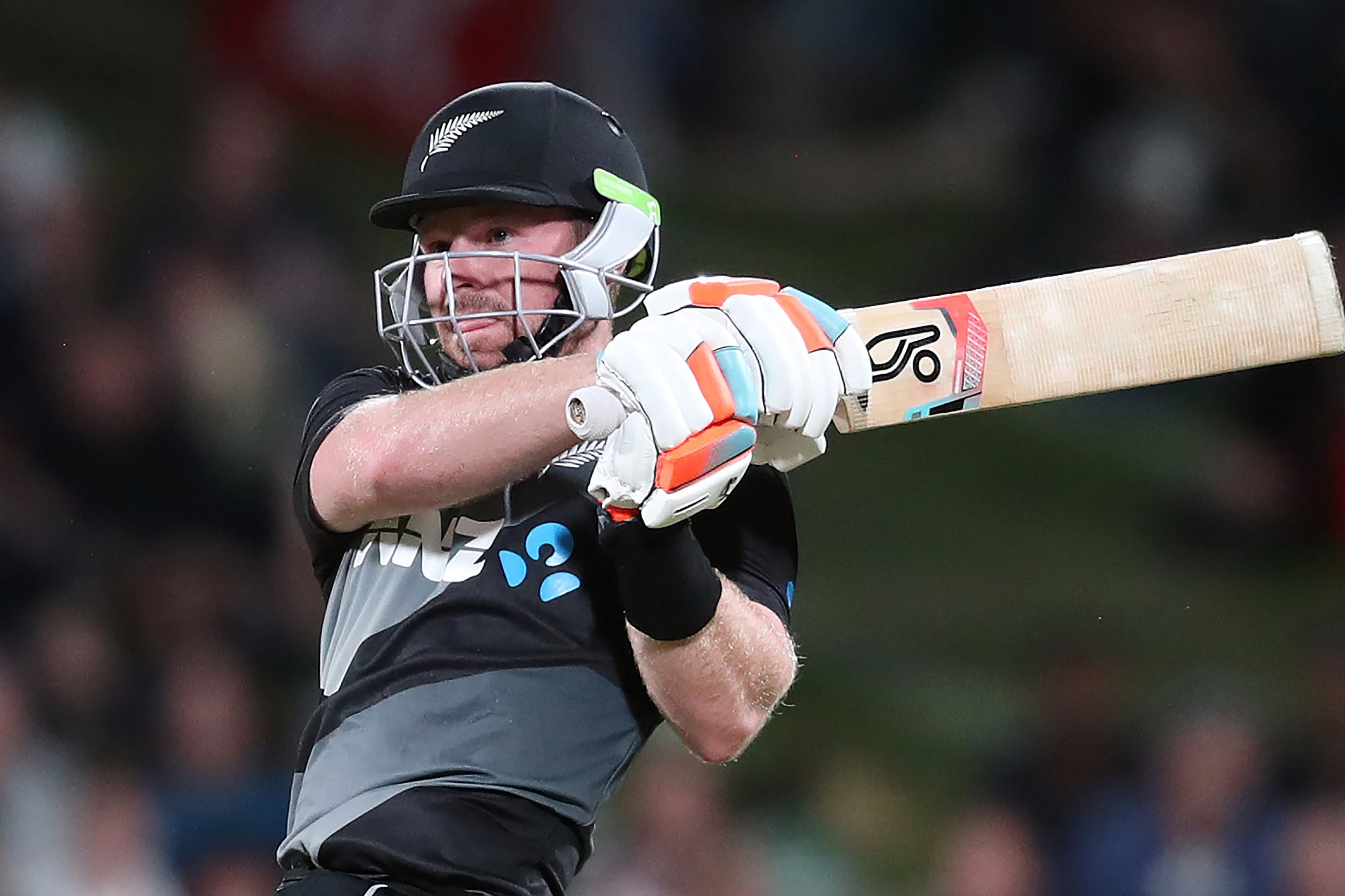 File photo of New Zealand batsman Tim Seifert in action during a T20I match against Pakistan in Hamilton. (Photo by MICHAEL BRADLEY/AFP via Getty Images)

NEW ZEALAND wicketkeeper-batsman Tim Seifert broke down in tears on Tuesday (25) as he recalled fearing the worst after testing positive for Covid-19 in India following the Indian Premier League’s (IPL) suspension.

Seifert, who had been with IPL side Kolkata Knight Riders, was unable to exit India with other New Zealand cricketers after he returned a positive test and became the last foreign player left in the country.

Now back in New Zealand, Seifert said his “heart sank straight away” when a team official told him of his positive test.

“The world kind of stops a little bit.” he told reporters in a video call from hotel quarantine in Auckland. “I just couldn’t really think what was next. And that was the scary part of it.

“You hear about the bad things, and I thought that was going to happen to me.”

Seifert was then overcome with emotion on the call and needed a moment to compose himself before going on.

“The news (in India) is all about a lack of oxygen, you don’t know if you’re going to be in that situation,” he said.

“It’s just the whole unknown of what Covid is, how you’re going to react to it.”

The IPL was played in a biosecure bubble before it was suspended indefinitely on May 4 after players and staff of teams contracted Covid-19.

Seifert experienced only mild symptoms but the stress had proved the biggest challenge for him.

He said the experience had not turned him off returning to India for the Twenty20 World Cup in October, though the global tournament may be in doubt if the country is unable to overcome a devastating second wave of the coronavirus.

“To be honest, the whole time while I was over there, the bubble felt good … felt safe,” he said.