According to industry estimates, the global space economy is pegged at 423 billion dollars with India constituting two to three per cent 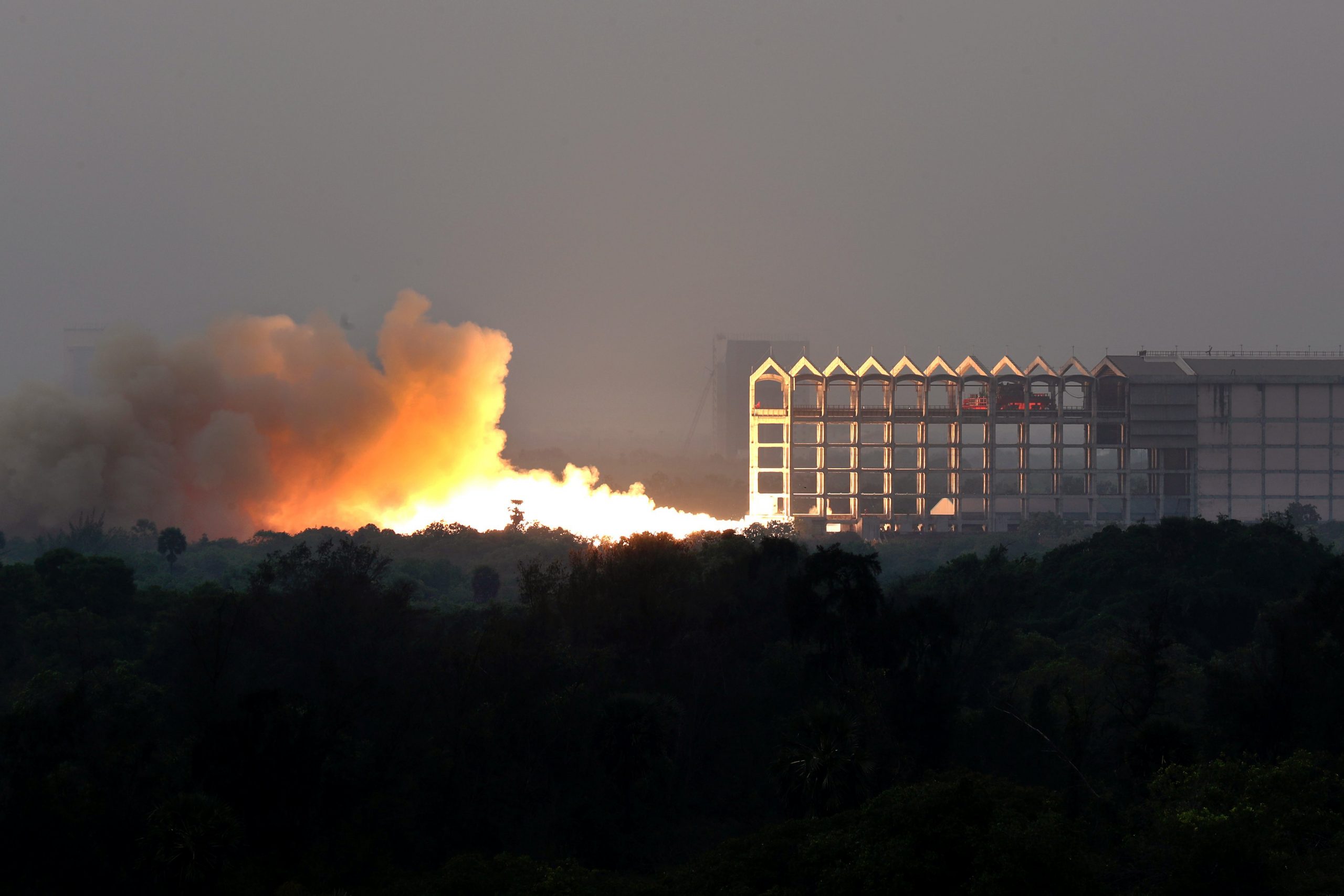 SEEKING to further increase private participation, the government will soon unveil a new space policy that could see the rise of India’s own “SpaceX-like ventures”, principal scientific advisor Ajay Kumar Sood has said.

In an interview, the government’s top science advisor said consultations have taken place and the final version of the space policy would soon be referred to the empowered technology group for further examination.

“Space policy is in the works. We have not been using it much, but the new technology of low earth orbit (LEO) satellites that is a low cost game.

“There are a huge number of satellites in LEO. That will change the space sector,” said Sood, who assumed office on April 25.

He said the government will encourage manufacturing of satellites in the private sector for a range of applications from health care, agriculture to urban development and property tax estimation.

“We have not tapped the full potential of this sector. In 2022, the space sector is witnessing what the information technology sector experienced in the 1990s. We will have our own SpaceX in the next two years,” Sood said.

SpaceX, founded by Elon Musk in 2002, is a private space transportation company that designs, manufactures and launches advanced rockets and spacecraft.

He said there were immense opportunities for use of space technology for the benefit of humankind but there were limitations on what Indian Space Research Organisation (ISRO) could do.

With the opening up of the space sector, there could be dedicated satellites for various sectors such as agriculture, education, disaster management, e-commerce applications, he said.

“Edusat was launched in 2004. The second version has not been launched yet. So, why not let the private sector come into the business? That will happen. For the agriculture sector, we can have satellites that can give information about climate, soil conditions. It can be called. E-Krishi, The thought process is already on. What is lacking are the satellites,” Sood said.

According to industry estimates, the global space economy is pegged at $423 billion with India constituting two to three per cent.

Morgan Stanley estimates that the global space industry will expand up to $1 trillion by 2040.