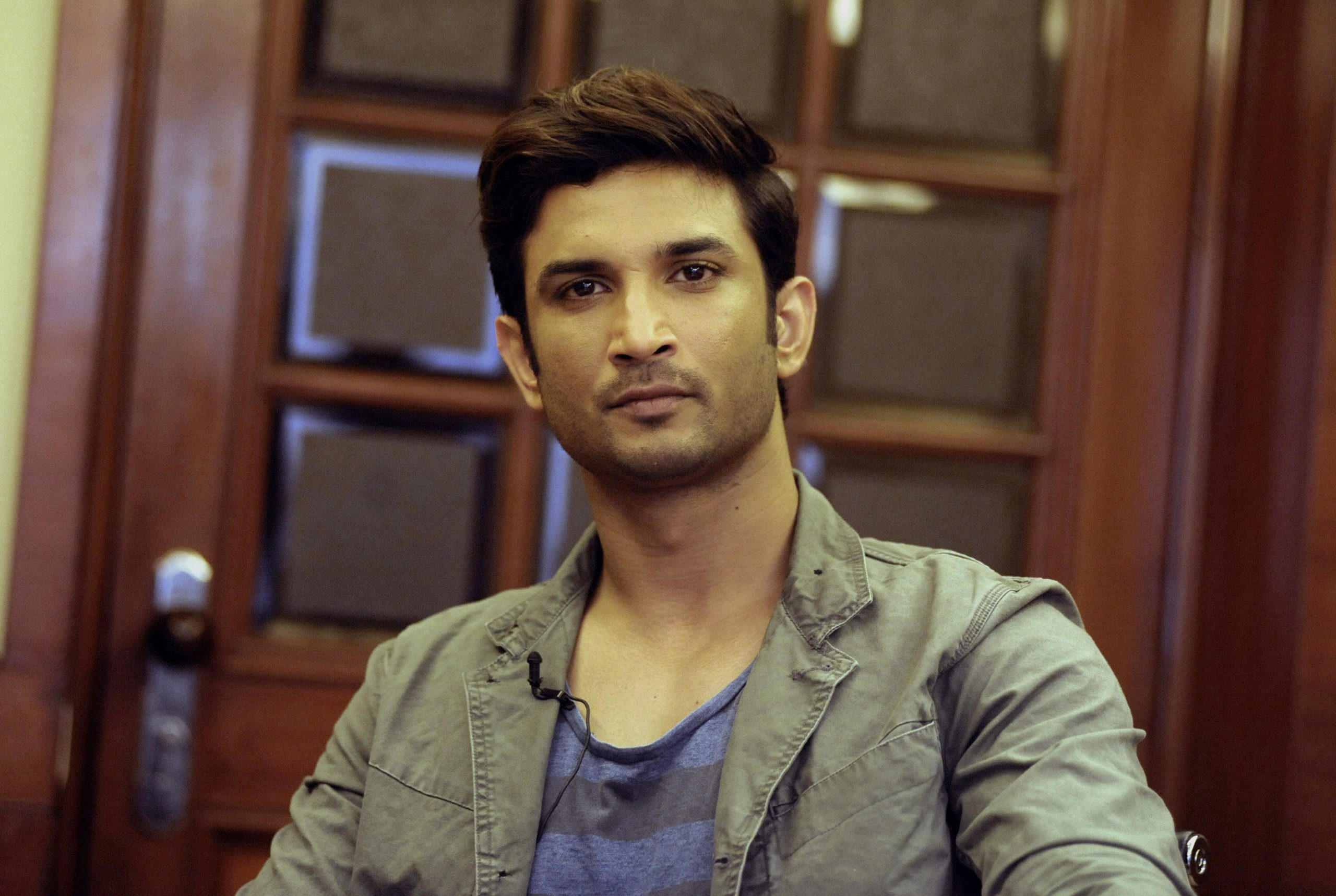 THE nepotism debate in Bollywood has lightly rumbled on for a number of years now, but the devastating suicide of Sushant Singh Rajput has turned it into a hurricane like thunderstorm that has swept up star kids, A-list celebrities and big studios.

Millions have been so outraged with the actor’s death at the age of 34 and stories emerging about bullying in Bollywood that they have collectively raised their voices in anger. Numerous calls for justice have resulted in a police investigation into the death to see if anyone in Hindi cinema may have triggered it and one lawyer deciding to launch a high-profile legal case against industry stars.

Star kids, including Alia Bhatt, Sara Ali Khan, Arjun Kapoor, Varun Dhawan and Sonam Kapoor, have received a major backlash online, with many saying they unfairly got priority due to their bloodline at the cost of more talented outsiders like Sushant.

Karan Johar, who has launched star kids like Ananya Panday, also received hate online from film fans around the world. Many of those caught in the nepotism tornado have lost hundreds of thousands of followers on social media.

While most star kids remained quiet in the hopes of seeing the storm pass, others reacted in an entitled manner and this turned even more people against them. Sonam reacted with some ill-advised comments on social media and managed to magnify hate directed towards her.

Over 300 petitions were started asking people to boycott perpetrators of nepotism and to get justice for Sushant, with one getting nearly four million signatures. It hasn’t just been star kids who have been targeted, but also production houses that launch them into Bollywood at the cost of new talent.

The knock-on effect of the raging nepotism debate has also exposed a bullying culture in Bollywood where outsiders are treated badly by the inner circle for various reasons, which includes being threatened by new talent or them not towing the line.

Outsiders claiming their careers were destroyed by nepotism, bullying and corruption have also started speaking. These include Sahil Khan, who was hailed as the next big thing after his winning debut in 2001 film Style, but claims he was bullied out of Bollywood by a major star. One Bollywood insider told me this is potentially the biggest crisis an industry in cruise control has faced in a generation and there is genuine worry.

Sushant’s death has united people in a movement against Bollywood in a way not seen before and the knock-on effect will likely be felt when cinemas open again. In the past, Bollywood laughed off troubles and saw themselves as indestructible, but this is different and won’t go away anytime soon.

With more streaming sites, channels and choices than ever, cinema is no longer the only form of entertainment available in India and audiences can easily walk away from Bollywood. This is now giving those who have invested heavily in projects featuring star kids sleepless nights.

Instead of looking down on the world from  their thrones, Bollywood studios, stars and products of nepotism need to see that their castles are starting to crumble. Although, they will quickly forget about Sushant, for audiences he was an everyday man, just like them, trying to make a place in a nepotistic system.

In that regard, he has become a symbol of anger for those who feel they have been wronged and Bollywood has been wronging outsiders for a long time.

THE nepotism debate raging online also made me realise how media have been duped by Bollywood to promote star kids ahead of outside talent, who have often been side-lined during publicity tours.
When Sushant Singh Rajput’s films Chhichhore and Kedarnath were released I was only given the option of interviewing his leading ladies Shraddha Kapoor and Sara Ali Khan, who are both star kids, but not him. I realised it has been a similar story when films featuring other star kids are released, which shows that nepotism stretches beyond casting and into marketing with Bollywood.