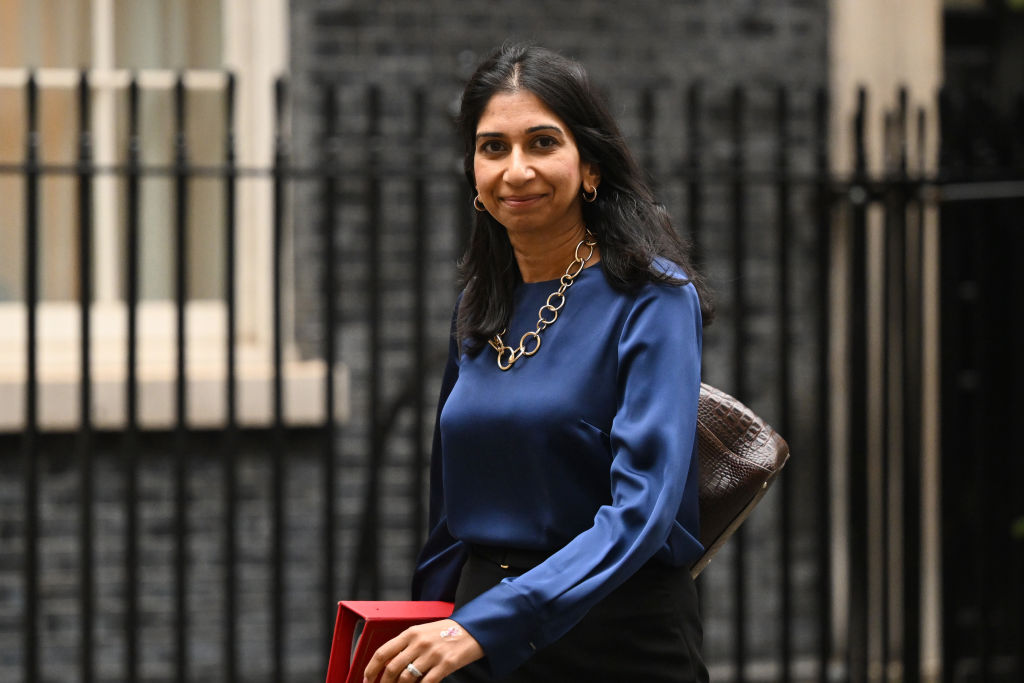 Britain’s former counter-terrorism head Neil Basu has criticised home secretary Suella Braverman’s “inexplicable” and “horrific” comments on migrants, drawing a parallel between her remarks and the ‘rivers of blood’ speech.

“I find some of the commentary coming out of the Home Office inexplicable,” the most senior British Asian police officer who is due to retire from the Metropolitan Police said.

Braverman had called the arrival of illegal migrants in the UK by small boats an “invasion” of the country’s south-eastern coast. She had also said in a media interview that she dreamed of sending illegal asylum seekers to Rwanda.

Basu, whose father came to the UK from India, said, “It is unbelievable to hear a succession of very powerful politicians who look like this talking in a language that my father would have remembered from 1968. It’s horrific.”

In 1968, Enoch Powell, a Conservative MP at the time, delivered the rivers of blood speech at his party event in Birmingham criticising mass immigration into the UK.

Basu told Channel 4 News: “The ‘rivers of blood’ speech happened in the constituency next to where my parents lived and made their life hell. A mixed-race couple walking through the streets in the 1960s. Stoned.”

Having grown up in Stafford where he was regularly the target of racist abuse, he said was proud to be called woke, which he defined as “being alert to issues of racial and social injustice”.

“If that is the definition of woke, I’ll wear it as a bumper sticker every day of the week. And by the way, every serving police officer, let alone a chief constable, better believe that too,” he said.

Basu, who stood for diversity and inclusion throughout his career, said, “We serve all of the public without fear or favour, regardless of who they look like, not just the people we like.”