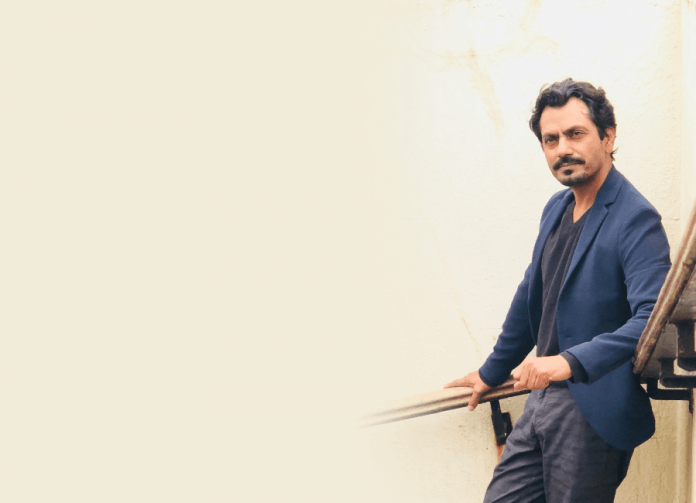 No one can achieve fame and success in a day. It may take years and in some cases even decades, as has been the case for acclaimed actor Nawazuddin Siddiqui.

From starting out as a chemist at a pharmaceutical firm in Gujarat to working as a watchman at a toy factory in New Delhi, Nawazuddin had done everything before he decided to become an actor and moved to the city of dreams, Mumbai.

After struggling for years, Nawazuddin finally caught audiences’ attention with breakout performances in Sujoy Ghosh’s Kahaani (2012), which was soon followed by Anurag Kashyap’s Gangs Of Wasseypur (2012). Since then, there has been no looking back.

The National Film Award-winning actor, who was most recently seen playing the title role in the political biopic Thackeray (2018), is presently busy promoting his upcoming film Photograph. He stars opposite talented newcomer Sanya Malhotra in the movie helmed by well-known director Ritesh Batra, who has risen to international fame since his stunning film The Lunchbox (2013).

Eastern Eye caught up with Nawazuddin to talk about Photograph, experiences at the recently concluded Berlin Film Festival, forthcoming projects and joys of stardom.

Was Photograph a challenging film for you?
It was challenging because we had to act as real and authentic as possible. Ritesh, our director, made sure that it did not look like we were acting in the film. Just like how we behave in our normal lives. So that was indeed challenging, because whenever a director says ‘action’, actors are habitual of getting into an acting zone. So we had to curb our natural instinct of acting and deliver performances that looked natural and not acting. Ritesh would make us do at least 7-8 takes and would approve those shots where we acted genuinely.

Did you learn photography as part of your preparation for the role?
Yes, I did. I got in touch with some of the photographers who are found on the Gateway of India. I learned many things from them, including how to click pictures and take out the print, and also their body language.

Do you remember the photographer who did your first portfolio shoot?
He is from Juhu. His studio is at the corner of Hare Rama Hare Krishna temple road. Most of the strugglers who came to Mumbai around 2000 to become an actor would go to his studio only. (Laughs). I never showed my portfolio album to anyone because it was very thick and bulky. I paid him four or five thousand rupees.

Tell us, what would you like to capture with your camera?
I want to capture the real beauty of nature. I like Rajasthan a lot. I don’t know why, but I love that city. So whenever I go to Rajasthan, I click some photos of the desert. I like deserts more than the mountains.

Your films are releasing back-to-back. In January you had Thackeray, and now you are coming up with Photograph; don’t you feel you are over-exposing yourself?
In theatre, I have played over 200 characters. Besides, I have observed thousands of people very closely when I was struggling to get into movies. And I had no work to do for almost 10 years. So, even if I continue to act in movies for the next hundred years, I will never be over-exposed because I have a lot to offer
my audience.

The trailer of Photograph shows a growing bond of an unusual pair. Have you seen such kind of relationships in real life?
Such types of relationships are quite common. In films, we generally tend to show love stories, which are interesting and have a set pattern of a beginning, middle and end. In Photograph, there is no drama as such. It is a story about a phase, which comes in Rafi and Miloni’s (our characters) lives. Before this phase comes in their lives, they were something else, and they will become something else after this phase is over. We have not created any major drama in the film. Photograph is a simple film.

So, it’s not a love story?
No, it is a love story, but not the kind we have been watching in Bollywood since ages. We are accustomed to watching very filmy type of love stories. But in real life, there are thousand kinds of love stories. They are very interesting. We never capture them because we are stuck in clichés. We believe that if there is a girl and a boy, they will love each other the way Bollywood has shown us over the years. But, no. Love stories that Bollywood shows us are fake, but we are still used to them. Real-life love stories are very casual. They don’t have a fixed pattern. You never know what is going to happen next.

Tell us more…
There are some love stories where people fail to profess their love. Both move on with their lives and find solace in somebody else. Photograph is also like that. Neither Rafi has expressed his love nor has Miloni said anything. You never know whether they are going to make it or will marry somebody else as time flies. You never really know.

How did you find Sanya Malhotra as a co-star?
She is wonderful. She is very mature when it comes to work. She is cool. Most importantly, she is a gifted actress, I feel.

How was your experience of attending the recently concluded Berlin Film Festival?
Amazing. We all went there and stayed for three days. Our film was shown in one of the biggest cinema halls there. It garnered a warm response from the audience. The international audience has started taking our films more seriously now. Ritesh is a popular director internationally, and I am not saying so just because I have worked with him. He is popular there because of his film The Lunchbox, which made more money in western countries than in India. The Lunchbox is one of the most loved films in the world. So when we went to the Berlin Film Festival, people were waiting to see Photograph because of Ritesh’s previous work. Films like The Lunchbox, Photograph and web series Sacred Games prove to the world that we also make good content and to not take us lightly.

What kind of films do you watch as an audience?
Frankly speaking, I watch only a few movies. Now-a-days, I am watching a lot of documentaries. Recently I watched Oasis: Supersonic (2016), a documentary by Asif Kapadia.

Would you like to tell us something about the second season of Sacred Games?
We have just finished shooting for the series. It will premiere around June-July. We shot at some amazing locations in Nairobi, Mombasa, Johannesburg and Cape Town.

What are your forthcoming projects?
My upcoming projects are Raat Akeli, which I am currently shooting for. It stars Radhika Apte opposite me and is being directed by Honey Trehan. Then there is a film by Tannishtha Chatterjeeji. It’s called Roam Rome Mein. After that, I will be seen in Debamitra Hassan’s film Motichoor Chaknachoor. 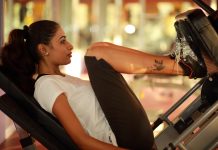 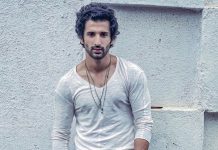 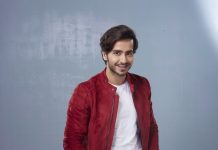