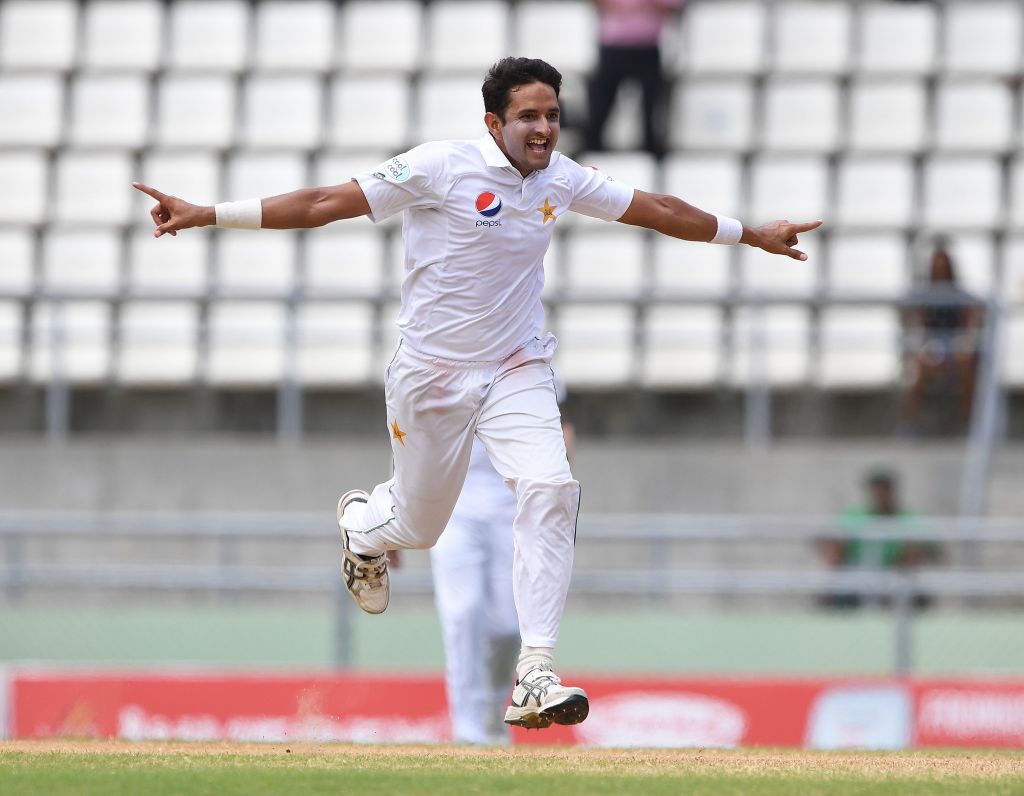 PAKISTAN have recalled fast bowlers Naseem Shah and Mohammad Abbas on Friday (4) for their two-Test series in the West Indies in August, and have also picked spinner Yasir Shah who is yet to recover fully from a knee injury.

Both the quicks were dropped after the team’s 2-0 drubbing in New Zealand this year and missed the subsequent home series against South Africa and the Zimbabwe tour.

Legspinner Shah’s selection was subject to the 35-year-old clearing a fitness test, chief selector Mohammad Wasim said in a statement.

“He was sidelined due to a knee injury after the second Test against South Africa earlier this year and was expected to reclaim complete fitness for the West Indies tour,” Wasim said.

“It, however, has not been the case, but we remain hopeful that he will complete his rehabilitation before the departure.”

Pakistan also announced its limited-overs squads which will play three one-dayers and an equal number of Twenty20 matches in England next month before heading to the West Indies.

Uncapped batsman Azam Khan is the new face in their 20-overs squad.

Babar Azam’s men will play five Twenty20 Internationals in the West Indies before the Test matches at the Sabina Park in Jamaica.