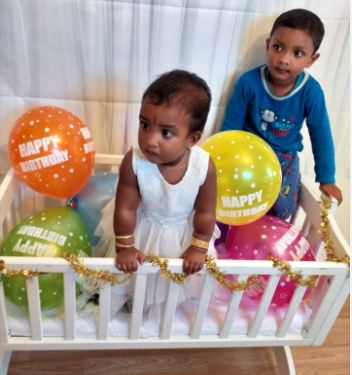 ILFORD man has admitted killing his two young children at their family home in London during lockdown.

Nadarajah Nithiyakumar, 41, appeared before Justice Cutts at the Old Bailey in London on Thursday(5) and pleaded guilty to two counts of manslaughter by diminished responsibility.

He killed his daughter Pavinya (19 months) and Nigish(3) with a knife on 26 April.

The children’s mother was in the shower at the time of the killings and alerted the police.

Pavinya was pronounced dead at the scene while Nigish was rushed to a hospital in Whitechapel where he later died.

Prosecutor Duncan Atkinson QC told the Old Bailey psychiatrists believed the defendant was “suffering from a delusional disorder” which had “led him to kill his children”.

He was later sent back to the medium secure mental health centre in east London where he has been treated.

The court adjourned the sentencing until 10 December.

Nithiyakumar, who was a shop worker, told the police he had been depressed, and shop customers had “upset him”.

He also revealed that he had thought about killing himself but considered it would ‘ruin the children’s lives and they would go off the rails’.

According to reports, the children’s mother wept in court as the defendant pleaded guilty to manslaughter. She was supported by her sister, who was also tearful, and assisted by a Tamil interpreter. 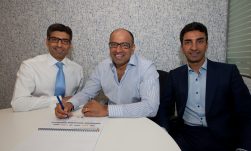 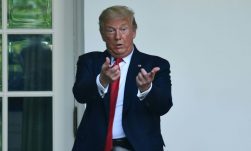