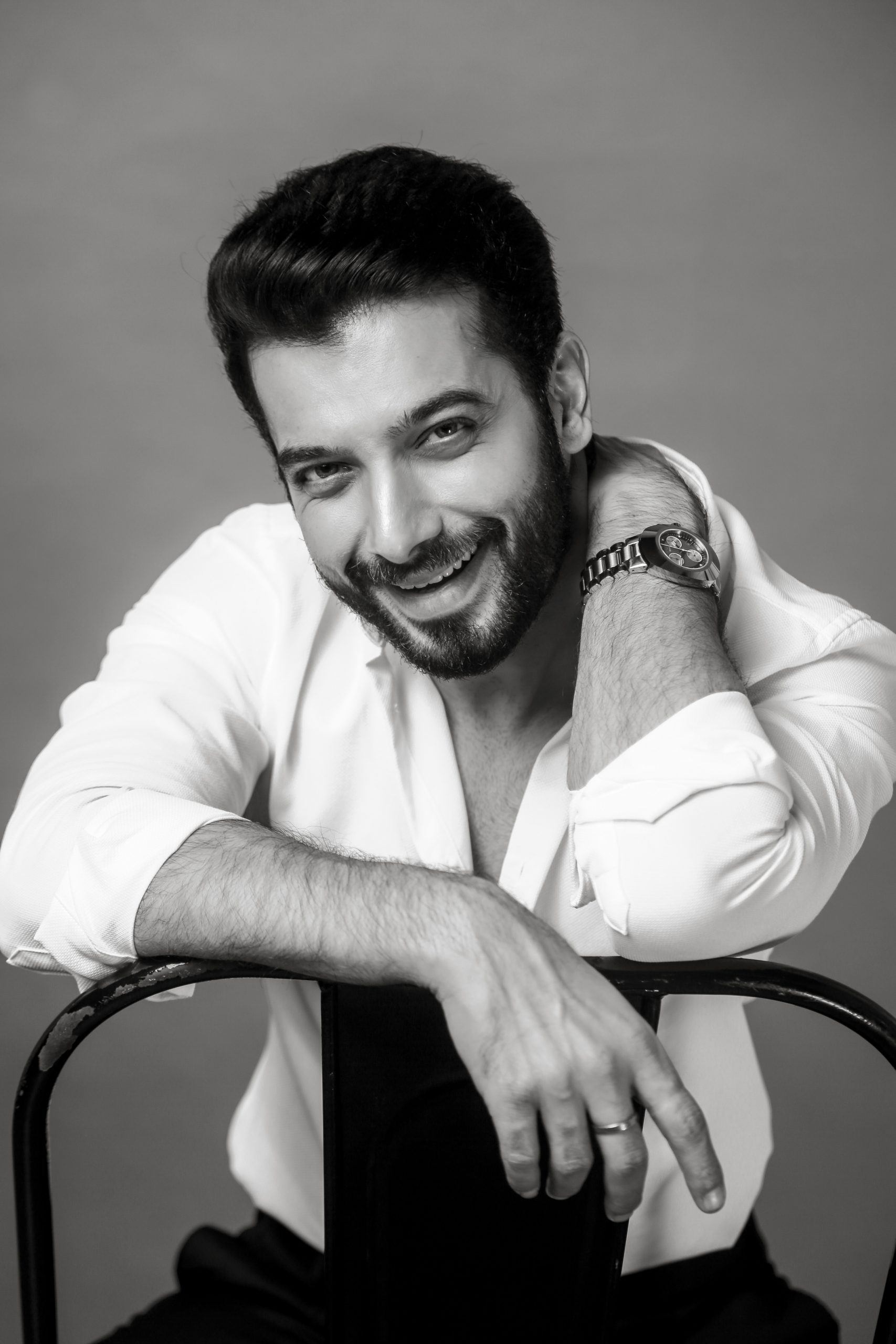 Oprah Winfrey: The most suitable example of an inspiring rags-to-riches story. She was born into poverty, raped at the age of nine, lost a son when he was still an infant, but went on to make a heroic transformation to eventually become one of the most powerful women on earth. She is popularly known as the queen of media too, and few can conduct an interview as well as she can.

Nelson Mandela: The iconic leader inspired the world with his vision to end apartheid in South Africa and his journey towards achieving that was just incredible. His efforts to bring about a peaceful transition to a democratic society was uncompromising. The most important life lessons we can learn from Mandela’s life is a ‘positive vision’ and ‘hope’.

Dhirubhai Ambani: Another inspiring ragsto-riches hero is our very own Dhirubhai Ambani. A polyester prince who sold bhajia [street food snacks] at village fairs went onto found the second-richest family in the world. His life story truly is very inspiring for everyone and shows that even the most impossible dreams can come true.

Netaji Subhash Chandra Bose: The most dynamic and revolutionary leader of the Indian
freedom struggle, who stunned the British imperialists with his courage and incredible zeal. He was a true patriot who believed that freedom was our birthright and we needed to fight for it rather than begging for it.

Shah Rukh Khan: Despite having a superstar tag and being labelled as the king of Bollywood, his self-made man image makes him more attractive and an inspirational figure too. He has risen to the very top through his hard work, which is inspiring. Let us not forget his charm, wit, box-office success and good looks, which makes him my favourite also.

Mother Teresa: A Catholic nun who devoted her life to living in poverty, chastity and charity. A huge inspiration to the world, she did hard work in Kolkata with great love and compassion and helped people whom others neglected and ignored.

Dwayne ‘The Rock’ Johnson: He has rightly earned the tag of the ‘hardest worker in the room’. More than just a champion wrestler and successful actor, he is a big inspiration solely because of his grit, determination and compassion. He is a role model to millions because he never gives up and is never satisfied with where he is. He just keeps pushing to improve himself and be better.

Stephen Hawking: A person who had worked extremely hard despite his physical disability and went to become one of the best scientists the world had ever seen and was no less than a genius. His greatest scientific achievement to date is the discovery of black holes, which shook the world of physics.

Ekta Kapoor: The undisputed queen of television soap operas in India, she has become
an unmatchable example for all females in the creative field and proved women can make it big in a male-dominated domain. She is also a major inspiration to aspiring young creative minds and business entrepreneurs. Her legacy is incredible.

Maharana Pratap: Known for the famous battle of Haldighati against Mughal emperor Akbar, he is renowned as a fearsome warrior and excellent combat strategist. He protected the Mewar region against repeated onslaughts from the Mughal rulers, and his positive attitude and Rajput blood enabled him to overcome adversities, including when he had nothing. That never-say-die attitude made him one of the greatest warriors and people in the history of India.