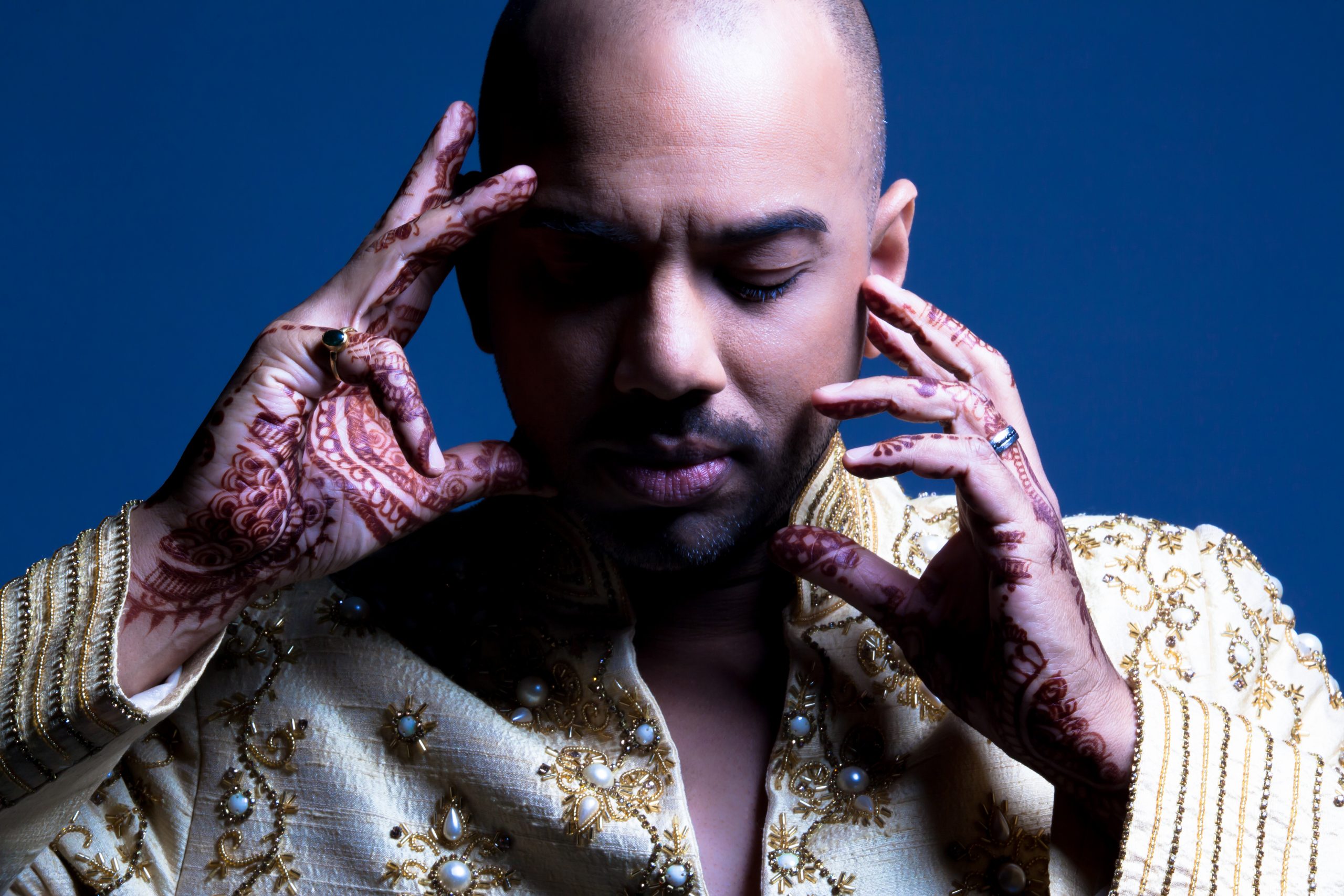 Opening up my dance studio: During the 1990s in Los Angeles, I became the local ‘wedding dancer’ with a dream that was laughed at. I wanted to open a Bollywood dance school and provide our community with an outlet, while growing up. Little did I know that I would be the first to open a custom designed Bollywood dance school in USA. NDM Bollywood Dance Studios became a place to learn dance, culture, life lessons and most importantly, a space that my students call ‘their home away from home’.

So You Think You Can Dance: After years of struggling in Hollywood, I received a call from So You Think You Can Dance (SYTYCD) for an interview. It was surreal, as everything happened so quickly. My choreography resonated with the American audience and this marked the beginning of my 11 years journey on the show. SYTYCD opened doors for me and validated my years of hard work. Not all Indians have to become doctors, lawyers and engineers. There is indeed fulfilment and success in the arts too, as long as you have the passion to make it happen.

The Oscars: Slumdog Millionaire was the talk of the town and Bollywood dance was everywhere. I’ve always been a sucker for watching awards shows and the Oscars have always been my favourite. When I got the call from E! Network to join them on the Oscar’s red carpet and bring my dancers for a performance, I was blown away. It was joyous watching people dance to Jai Ho, while we performed. It was a proud moment for all Indians and of course, the film won eight Oscars later that night.

Choreographing AR Rahman concerts: The 1990s and early 2000s was all about performing and setting choreography. AR Rahman’s iconic Hindi music was all the rage, and I found myself using his brilliant compositions for many of my performances during this time. I was a huge fan and admirer. It felt like a full circle moment when I was asked to co-choreograph his Jai Ho world tour and performance for the Nobel Peace Prize concert in Oslo. The entire experience was dream-like.

Miss America: It was four months after receiving aggressive chemotherapy over three months. My body was still recovering when I received a call to work with Ms New York. I was initially reluctant,
until it was brought to my attention that she was south Asian. Something told me I needed to find the strength to do this. From the second Nina Davuluri walked into my studio, I knew this girl was going to win. I created a piece for her that demonstrated her classical Indian dance skills and fused Bollywood movements. Nina’s performance was pure brilliance and she became the first south Asian to win the Miss America title.

Sharing an award with Paula Abdul: Straight Up, Cold Hearted Snake, Rush Rush were some of my Paula Abdul anthems that would be on my playlist growing up. I was obsessed with her music and videos. Paula introduced me to the idea that choreographers can make a living. Decades later, our paths crossed when Paula asked me to co-choreograph a music video for breast cancer awareness titled, Check Yourself. We won an award for this, which holds a special place in my heart, as a survivor and a huge Paula Abdul fan.

Judging for Dance India Dance: I was honoured to join the judging panel for their Dance India Dance ‘Chalo America’ finale, as I was a fan of the franchise. I had already committed to another project in New York, but didn’t want to miss this opportunity to be in the company of my fellow judges, whom I have admired. In the course of 72 hours, I flew to Mumbai from Los Angeles, met Madhuri Dixit on the flight, taped the show, flew to New York for a few gigs and then returned home to Los Angeles in time for my classes. It was an exhilarating and crazy experience that I will never forget, especially, Madhuriji telling me that she likes my work. I nearly died hearing that.

Disney’s Mira, Royal Detective: Being a part of a series that celebrates the Indian culture with such authenticity and inclusivity is a blessing. It’s a gift that keeps on giving. I never grew up with something like this. It would have made such a difference to feel represented and heard. It has been a tremendous hit and we are now in the middle of production for season two. There has been a positive response from all walks of life. Never have I been a part of a series that has taken such great measures of getting it right and doing the research; not making the Indian culture look like a gimmick.

My LGBTQ Community: Being a person from the LGBTQ community, it has always been important for me to support all voices and experiences in our community. Living my life authentically is perhaps my greatest achievement and surpassed all the career opportunities and accolades. Last year, I was asked to set a special dance for the Satrang Diwali Gala for their members; I was thrilled and so honoured. Our rehearsals were pure joy; a dance room filled with beautiful people, representing all the colours of the rainbow. Their performance was the highlight of the night and I’ve never been prouder of who I am. 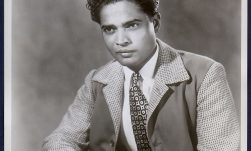 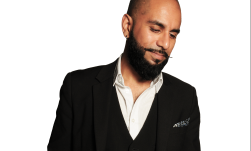 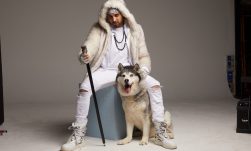