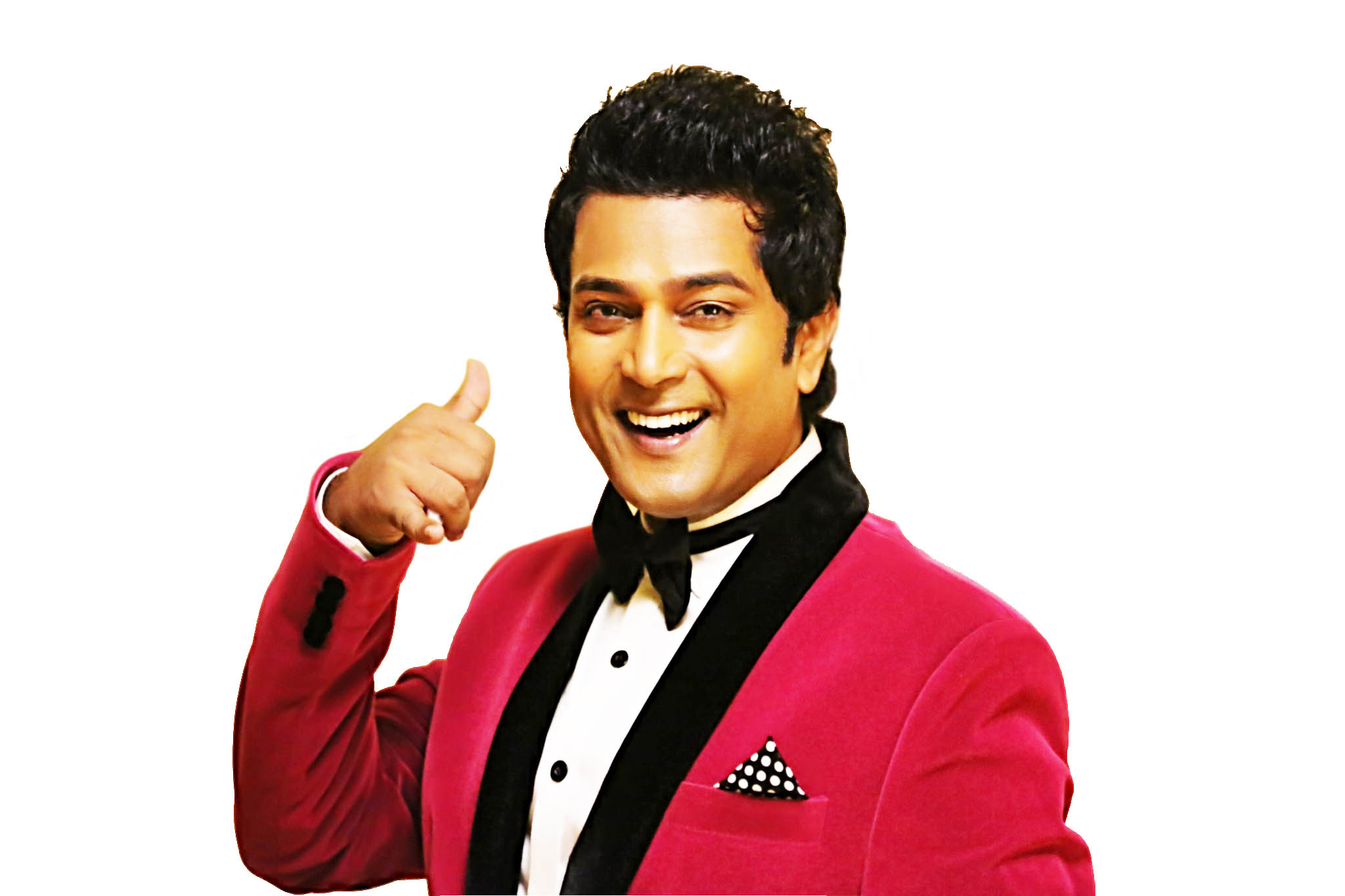 The versatile comedian and actor has since then entertained audiences across a variety of platforms, which have included television, film, and the live circuit. This has included appearances on popular TV shows like Hello Kaun? Pehchaan Kaun and Bhabiji Ghar Par Hain, along with sterling supporting roles in films, including Phata Poster Nikhla Hero and Khiladi 786. Being at his best when making people laugh, inspired Eastern Eye to get the fabulously talented funny man to list his top 10 comedy heroes. 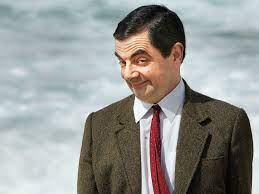 Mr Bean: His powerful plus point is being greatly convincing with his amazing facial expressions and no dialogue. Every time there is a unique way to make people laugh, he does it without repeating the subjects. Rowan Atkinson is a great talent to watch on screen as an actor, when playing Mr Bean. There is so much to learn from that performance. That’s the reason I love the name Rowan Atkinson and this character.

Jackie Chan: Th superhero of our childhood has always made people laugh with a brave-heart attitude. He brilliantly combines that in films with full-on comedy. He filled the void left by Bruce Lee and added an extra entertainment value. My favourite films of his are Police Story and every aspect of the Rush Hour series. Other favourites of his are Who Am I, and the very inspiring Karate Kid movie.

George Lopez: I came to know about him from one of my creative friends Vivek Mandrekar. He told me that, ‘if you really wanted to improve your comedy, you can’t afford to miss George Lopez’. Trust me, I became a fan of his. This guy is a complete lunatic. He is an absolute example of a perfect entertainer. He is a mimic, great impersonator, and good actor. 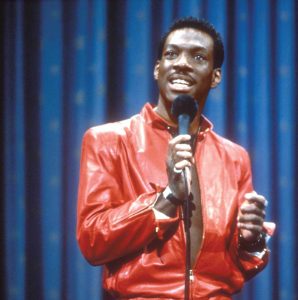 Eddie Murphy: The complete encyclopaedia for every actor. An intelligent
comedian, actor, producer, dancer, and singer, he is a perfect person to follow through his films and stand-up acts. What a range he has. I wasn’t aware of his multi-talented persona when I started watching his films 25 years ago. Then I started studying Hollywood and found about how great an all-round talent he is. Whether doing stand-up or starring in classics films like 48 Hours, Trading Places and Beverly Hills Cop, he has incredible range and set the standard for others.

Charlie Chaplin: He is the god of comedy from the silent era. He is my all-time favourite actor, producer, and director. The legend has been loved across generations and inspired those who followed in his giant footsteps. I loved his films like Gold Rush and Modern Times, but my favourite is The Great Dictator. They still remain iconic and relevant today. 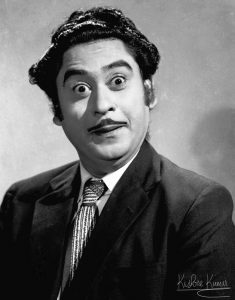 Kishore Kumar: The great Kishore Da never learned singing but became the best of his era and sang for stars across different generations, from Dev Anand and Rajesh Khanna to Anil Kapoor. Although he set a high standard as a singer, the late great legend was also a brilliant comedian and showed that
wonderful ability to make people laugh in films like Padosan.

Kapil Sharma: His greatness lay in his sense of humour, amazing timing, and presence of mind. He needs no script for his performance. He may go on stage for hours and hours without any kind of script or direction, and still make people laugh. Kapil is wonderful on TV, but I think he is one of the great stand-up comedians of this era. I loved working with him on his Kapil Sharma Show.

Jaaved Jaaferi: He is a great all-round talent of India. Whether it is doing a voice-over, dancing, mimicking, or acting, he does it well. He has become an icon. I think he is at his best acting onscreen and effortlessly delivering a comedy scene. He is so great to watch.

Raju Srivastav: He was a very underrated stand-up comedian and deserved more credit. The great talent was famous among the masses and put smiles on audiences’ faces with such great ease. We miss him. 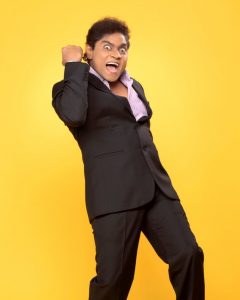 Johnny Lever: It is impossible to leave the great comedy icon from this list. I worked with him for six long years on his live show called Johnny Lever Comedy Nights, as an anchor, singer, and comedian. I travelled with his entire team around the globe twice on his world tours. I learned so much from him, including comic timing, punch lines, openings and connecting with the public. He taught me how to adapt myself to different audiences, including changing the language and showed how to end an act. The one word to describe him is, genius. We are lucky to have Johnny, and I feel blessed to have worked with him. He has unstoppable energy and was born to make people laugh.