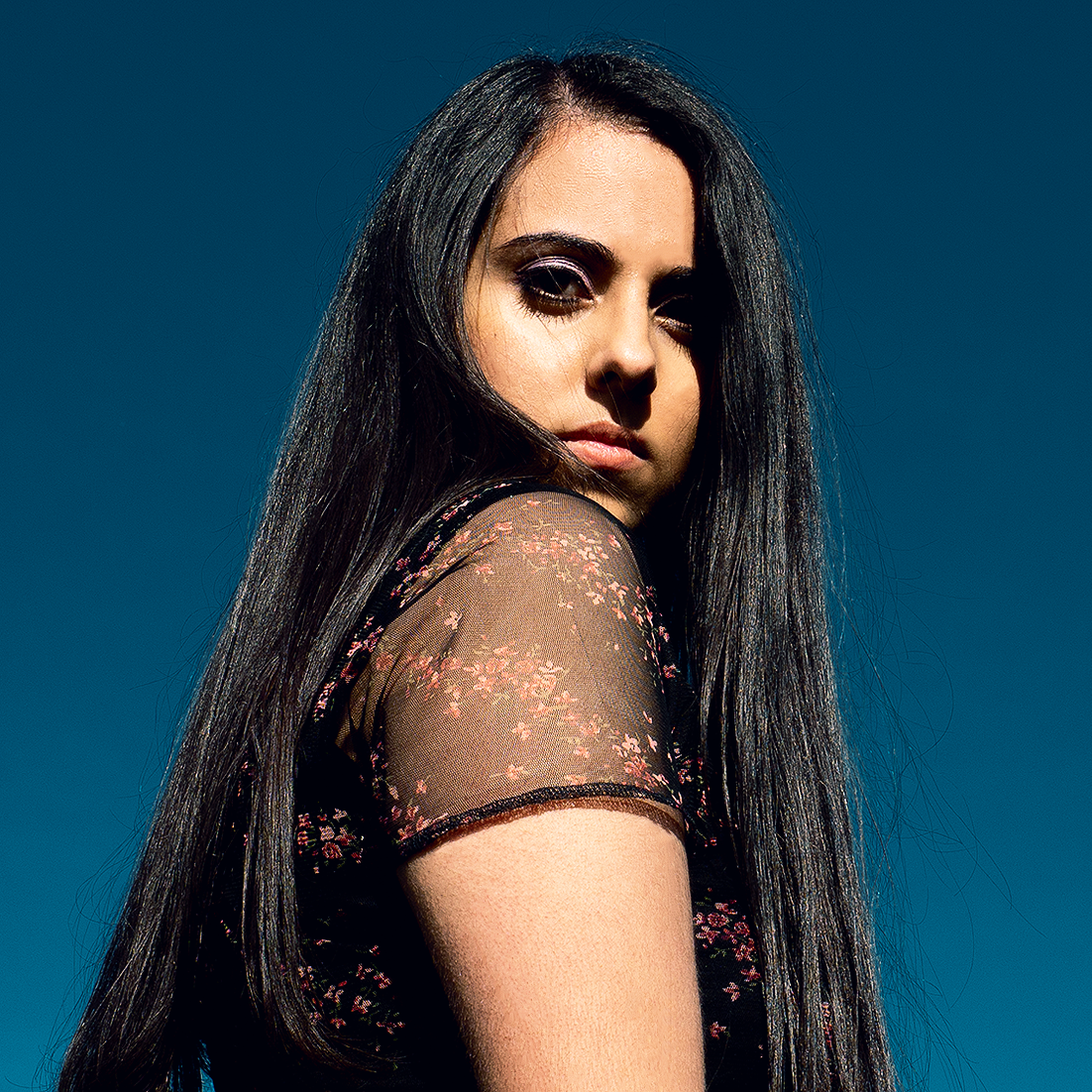 Like with her debut track, she wrote, recorded, produced and sang the deeply personal song from her home during lockdown.

Eastern Eye got Maya to select 10 songs she loves.

Taal Se Taal from Taal: One of my Bollywood favourites, it has a strong beat mixed with beautiful vocals. It is so powerful and always makes me want to dance. I watched Taal so many times as a child and this was my favourite song from the movie. It’s very nostalgic.

Walk Alone by Maya Lakhani: I wrote my second single in March, when there was a lot of conversation around women’s safety. I was frustrated, angry and sad at the victim-blaming culture I saw on social media, and the fact that women still can’t walk alone without fear. I put these feelings and emotions into a song and wrote Walk Alone. The chorus features the lyric “All I want to do is walk alone”. It’s sad that we still feel fear over such a basic human right.

West Coast by Lana Del Rey: One of my favourite songs by one of my favourite artists. I love the California vibes of the track, her voice, and the creativity of changing the tempo in the chorus – it’s very unusual, but it works so perfectly. It inspires me to think outside the box when writing my music.

The Zephyr Song by Red Hot Chili Peppers: This track was my introduction to rock at the age of 10, so it will always hold a special place in my heart. It’s such a funky rock tune. The Red Hot Chili Peppers quickly became my favourite band after this and inspired me to start my first band when I was 12. My music is definitely still inspired by them.

This Mess We’re In by PJ Harvey (feat Thom Yorke): Everything about this song is beautiful. PJ Harvey and Thom Yorke sound great together vocally, and the instrumental really gives this feeling of longing and loneliness. The album that features this song, Stories from the City, Stories from the Sea, is one of my favourites.

I Think I’m Paranoid by Garbage: This great highenergy rock track really takes you on a journey. I love Shirley Manson’s vocals on the track, which are powerful in an understated way. Garbage continues to be one of my favourite bands and are hugely inspirational to me.

Maps by Yeah Yeah Yeahs: The chorus of this song is so beautiful. I love the lyric “Wait, they don’t love you like I love you”. A super simple, but heart-breaking statement. Karen O is such a brilliant performer and I love the band’s unique style.

Anything, Anything by Dramarama: This is such an ultimate rock ’n’ roll love song. The simple guitar riff is infectious and memorable. The lyrics have a deep feeling of desperation in love, but it’s also a brilliant catchy, upbeat rock song.

Edge of Seventeen by Stevie Nicks: I first heard this song in the movie School Of Rock as a child, and instantly fell in love with it. Stevie Nicks’ vocals are so powerful, and this is such a timeless anthemic rock song. I love Stevie’s voice and count her as one of my inspirations.

ET by Katy Perry: This number is pure pop perfection. The chorus is massive, the vocals are powerful, and it has such a catchy melody. I can imagine it working really well as a heavy rock song too, which is may be why I like it so much. The whole album Teenage Dream is incredibly well written and almost every song on it is brilliant.