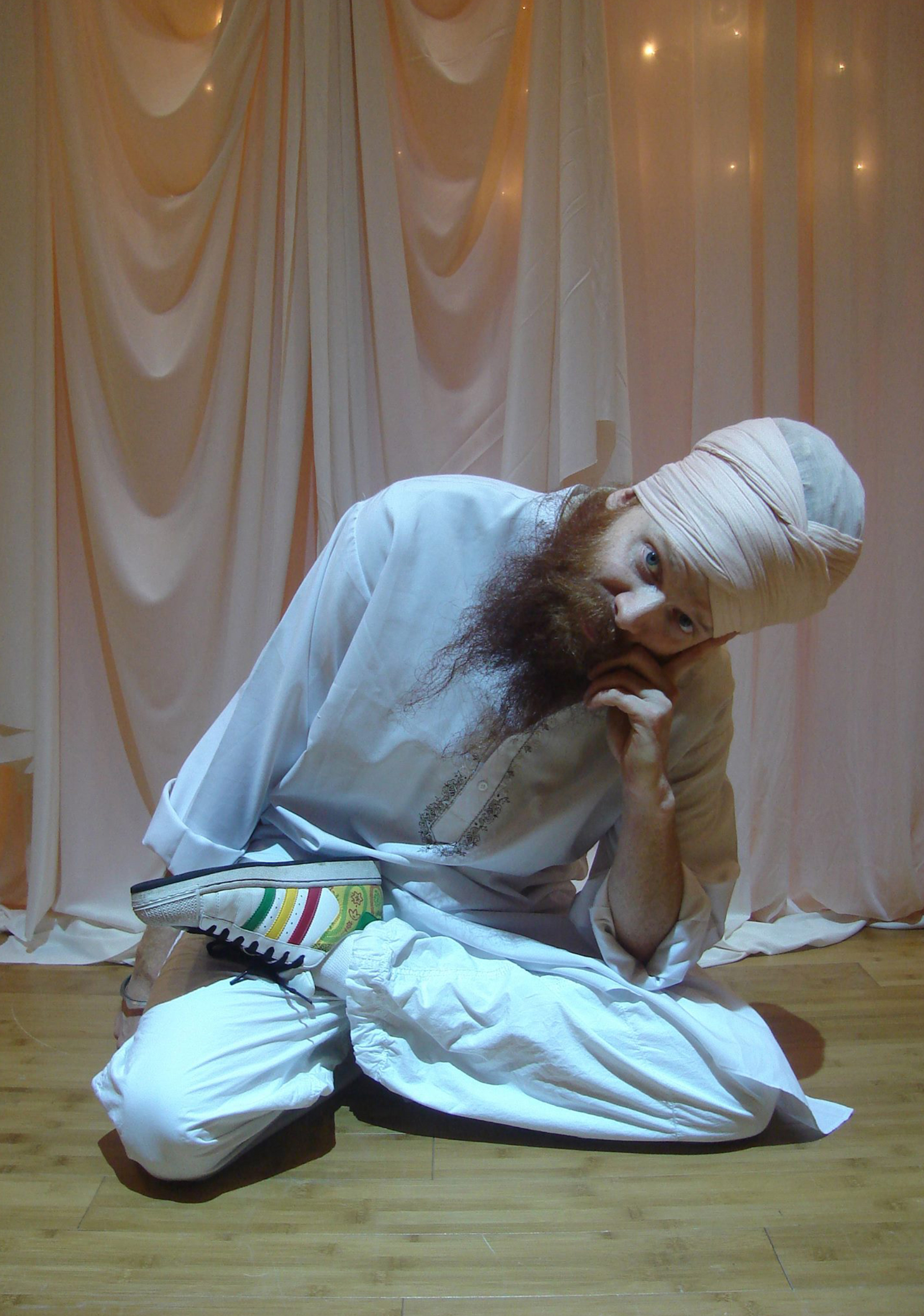 THE path-breaking DJ Redlox (aka Siri Adi Singh) is one of the original architects of the vibrant Chicago Bollywood, bhangra and dancehall scene. He has performed with world-famous artists and lit up explosive live sets for multicultural audiences. He is also co-founder of a Chicago-based meditation and yoga school, along with being a popular radio host.

Hum Tum Ek Kamre Mein Band Ho by Lata Mangeshkar and Shailendra Singh: The song featured in classic 1973 Bollywood film Bobby, which marked the lead debuts of Rishi Kapoor and Dimple Kapadia. I can’t help but find the lyrics ‘you and I are both locked in a room’ timely as we live through the days of Covid lockdowns. One of my all-time favourite songs and movie.

Chok There by Apache Indian: Everything was crossing over in 1993, including British Asian artist Apache Indian. He was successfully channelling the Jamaican ‘rude boy culture’ with his bhangramuffin’ sound. He enjoyed enormous success by expertly mixing the styles and patterns of bhangra and reggae.

Tunak Tunak Tun by Daler Mehndi: This track smashed all records when it came out in 1998. The media claimed the success of his songs depended solely on the glamorous models in his videos, but Daler Mehndi clapped back and released a video of only him dancing to the song. The result was pure gold.

Mundian To Bach Ke by Panjabi MC ft Jay Z: Charting in over a dozen countries Mundian To Bach Ke could be heard on every radio, bar, and nightclub in my hometown Chicago when it was released in 2002. I remember experiencing a fever of excitement to finally have a bonafide international Punjabi hit I could introduce into my sets at my larger hip hop and reggae concerts.

Laung Laachi by Mannat Noor: The title track of the Punjabi movie has been viewed on YouTube nearly 1.5 billion times and holds the title for most-viewed commercial Indian song of all time. The story couldn’t be more romantic – a couple decide to live as strangers in their home to fulfil the wife’s desire to experience falling in love before marriage. This song proves that love is the greatest thing.

Chaiyya Chaiyya by Sukhwinder Singh and Sapna Awasthi: The Dil Se dance number became one of the biggest Bollywood songs to emerge from the 1990s. Chaiyya Chaiyya was adopted from the Punjabi Sufi folk song Thaiyya Thaiyya by Sufi poet Bulleh Shah. It would later be featured in Spike Lee’s Hollywood film Inside Man starring Denzel Washington.

Mustt Mustt by Nursrat Fateh Ali Khan: He had one of the most divine voices I’ve ever heard and Nusrat’s Mustt Mustt opened the doors for south Asian music across the globe. He was the first Urdu singer to claim a spot on the British and Billboard World Music charts. I also found myself DJing the swanky down tempo hypnotic remix from Massive Attack at Chicago’s most popular restaurants.

Lut Gaye by Jubin Nautiyal: The track debuted on the Billboard World Music Charts in February and has racked up over 950 million views on YouTube. The song has a great music video featuring Emraan Hashmi and Yukti, which tells a tragic story of Mumbai police officer and the bride he tries to save.

Teri Ore by Rahat Fateh Ali Khan and Shreya Ghoshal: The movie Singh is Kinng featured a number of dance songs, including one with Snoop Dog, but it was Teri Ore that I had on repeat. It has a soft romantic melody that is delivered in exquisite fashion by the singers, and always gets the dance floor packed.