“My films are all part of my life,” says Shoojit Sircar 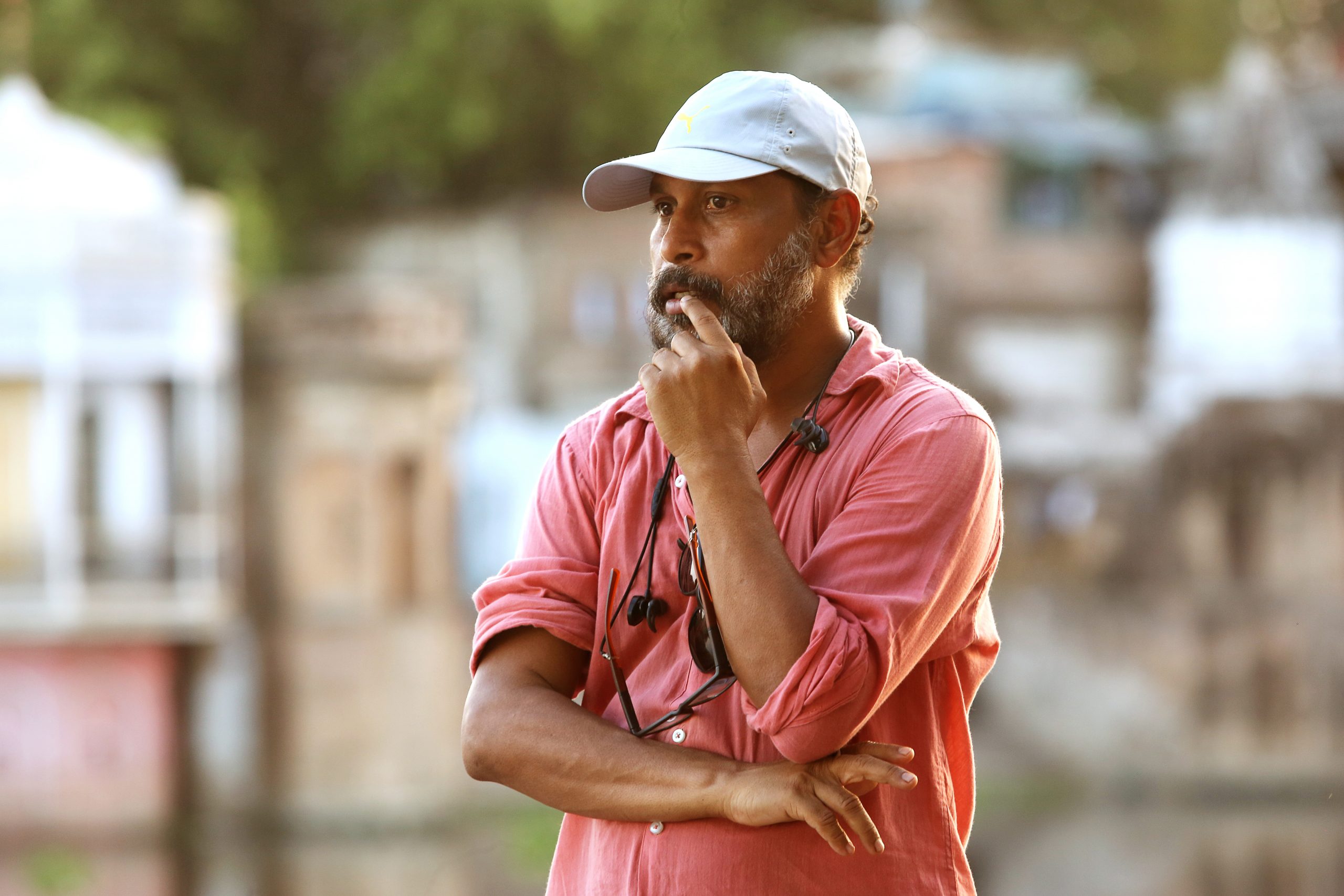 Acclaimed Bollywood filmmaker Shoojit Sircar on Tuesday said that there is always a connection between him and his films as he has often personally lived the stories of his films. The Kolkata-based filmmaker, known for such critical hits as Vicky Donor (2012), Piku (2015) and October (2018), said that often the moments in his film are inspired by his own experiences.

“The films I have made have somehow been associated with me. It is never that somebody came to me, gave me a script and I made the film. Whether it was Piku, October or Yahaan (2005), I was somehow always associated with the stories of these films. Somewhere it was all part of my life,” Sircar said.

Citing the example of October, featuring Varun Dhawan and Banita Sandhu in the lead roles, the director said that he drew some key scenes of his 2018 film from his real-life experience.

October is a coming-of-age drama that follows the life of a hotel-management intern (Dhawan) who takes care of his comatose fellow intern (Sandhu) in an unconditional and unconventional manner. The film was written by Juhi Chaturvedi and shot by Avik Mukhopadhyay, Sircar’s frequent collaborators.

“With October, a lot of the film is part of my life because my mother was in comatose and I was there with her in the ICU for three months. So whatever sequences are filmed in the hospital, they are inspired by my personal experiences. So, it is just personal experiences that you live with and, of course, not all ideas can translate into cinema. Sometimes it takes a lot of time to nurture them,” he said.

Sircar was speaking at the masterclass ‘Creating Cinematic Success and Storytelling of Sardar Udham’ (2021) at the ongoing 2021 International Film Festival of India (IFFI) in Goa.