School apologises and promises to review its system 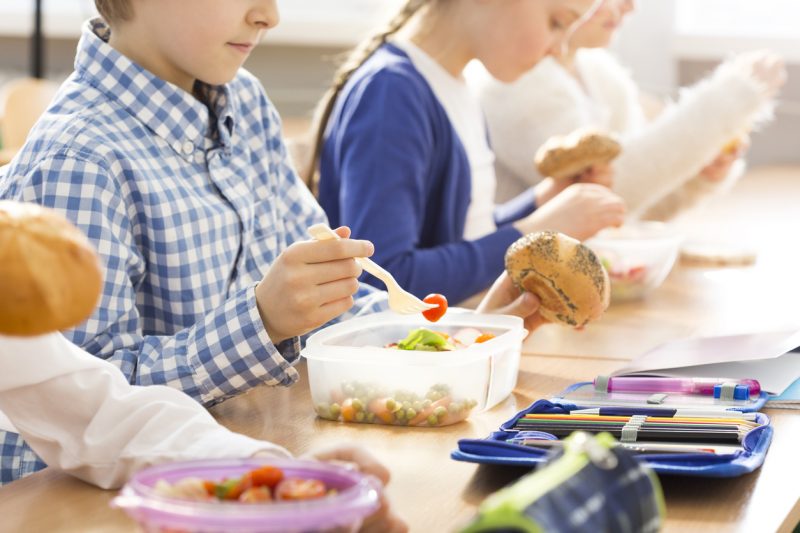 An upset Muslim woman has pulled her children out of a Birmingham school alleging they were given pork sausages during lunchtime.

Mussrat Bibi, 41, claimed Hollyfield Primary School in Sutton Coldfield where her children Rayhaan and Sufiyaan were enrolled, served the food to the pupils.

She said one of her sons had to be taken to hospital as he fell ill and that the tummy bug spread to other members of her family.

“I couldn’t see my children the way they were really ill. They have never had issues with food I’ve been making at home. It passed around. The hospital said it passed around in the family. It turned into a bug and that bug has spread all around the family,” Birmingham Mail quoted her as saying.

NHS guidance states that any food containing pork, carrion and blood is forbidden in Islam.

According to the guidance, British Muslims buy their meat from a Muslim butcher whenever possible and do not eat generally available meat or food that contains animal fats.

Bibi felt she was let down by the school, which she said should “clearly know” Muslim kids can’t eat pork.

The school administration must mend their ways and make sure that similar problems are not caused to other families whose kids study there, she said.

“They need to fix up. They need to mend their ways. They need to write it on the system [if] they don’t do any halal food. They should have told me in the first place”, Bibi said.

She made it clear she would not take her children back to the school, saying, “My children come first.”

The school apologised for the incident and promised to review the system.

“We are sorry if any mistakes were made in this instance. We have a system in place for children with dietary requirements who have school lunches, issuing badges for the children so staff can clearly see what those requirements are,” a Hollyfield Primary School spokesperson said.

“We will of course review our system to ensure it is even more robust to reduce further the risk of this sort of thing happening again.”