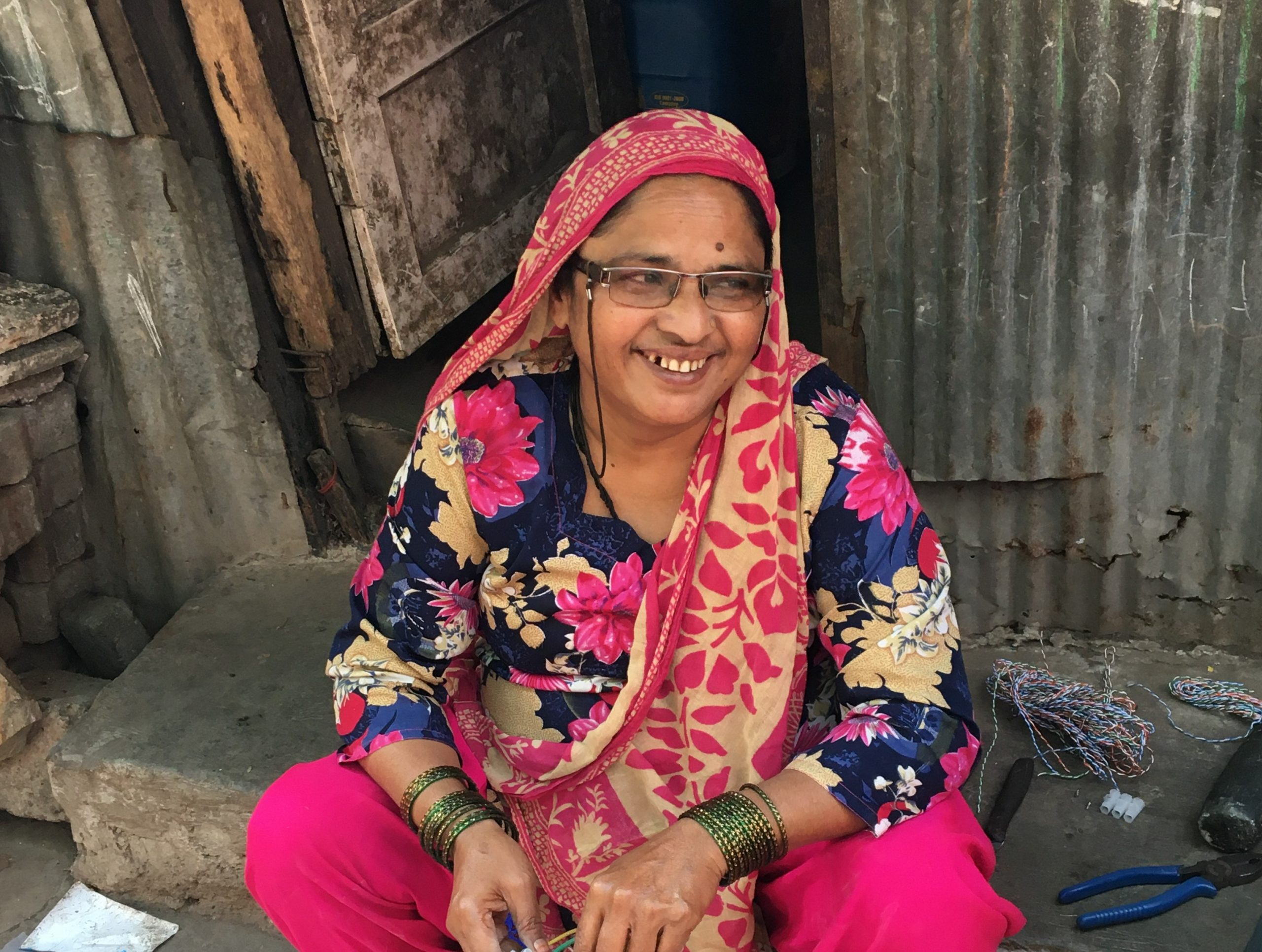 WASTELANDS: Saumya Roy’s new book follows the lives of the community living and working in the Deonar garbage mountains (Pictured is a worker scraping wire for metal)
Follow Us

THE lives of waste pickers living in the Deonar garbage mountains of Mumbai is explored in a new book by Indian journalist Saumya Roy.

Mountain Tales: Love and Loss in the Municipality of Castaway Belongings follows the lives of those who live and work among the garbage piles, scouring the dump for whatever can be resold or recycled.

Readers witness the birth of children, the celebration of birthday parties, illnesses suffered and recovered from and the beginnings of a love story – all within a mountain of trash, one of Asia’s largest dumping grounds.

“(My book is) about the human spirit,” Roy told Eastern Eye. “It’s about relationships and showing that there is light in life in the darkest corners of the world.”

Roy first came to know the community in 2013, when they began coming into her office of the micro-finance non-profit she ran in Mumbai. They were looking for small interest loans, Roy recalled.

She accompanied them back to the wasteland – to see what they were planning to do with the loans, but also to see the garbage mountains up close.

Reflecting upon her first impression of the dumping ground, Roy said she had not expected the magnitude of the mountains. Some of the trash piles are almost eighteen stories high.

“I thought it would be just trash strewn around, but we were literally walking up a slope, and we could see garbage all around us,” she said. “It was a sunny day, I remember, and the trash was gleaming in the sun, all these bits of foil, paper and plastic.”

Roy said the first visit was an unforgettable experience.

“Garbage was as far as I could see and just almost ending in the ocean,” she said. “We were up on a height and all we could see was garbage and there’s something kind of unreal about it.”

Although the garbage mountains are relatively well known, Roy has found the majority are not aware of the community who live within it. She said she is often asked why the residents choose to stay in the dump.

“There is this natural feeling of ‘well, these people can move out if they want to’,” she said. “But where would they go?”

The poor are sometimes viewed as lazy or reluctant to better themselves, Roy explained. But it is hard for them to escape the environment due to various economic and social reasons. For instance, residents have a higher risk of developing asthma or tuberculosis due to the conditions.

“(If you’re ill), then of course you’re not going to be working to your full capacity,” she said. “They are constantly breathing in plastic pollution and different polluting gases and chemicals so that’s going to have an impact on their capacities in some way. It’s hard for them.”

As well as the lives of the residents, the book also focuses upon a number of serious issues including climate change, pollution and poverty.

Mountain Tales have been picked up for publication in a number of countries outside of India, including the UK and the United States. Roy said the story is universal.

“Waste, pollution and climate change are not only issues in India – they’re issues anywhere in the world,” noted Roy, who is based in Mumbai.

She believes the book says a lot about consumer culture.

“Society tells us that we need to fill up on things to feel fulfilled, to feel satiated,” she explained. “People buy the latest cell phone or clothes – but then I would see these things (within the garbage mountains). We buy it because we think it fills us, but if it did that then it wouldn’t be in the trash.” 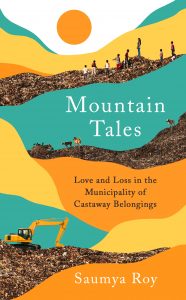 Asked how she was feeling about the book’s release, Roy admitted she had mixed feelings. On one hand, she is excited to see it out in the world.  But she has also had to say goodbye to a community she spent almost a decade working with.

“I feel a bit sad that I don’t have that schedule of the research, writing and meeting those people (from the community),” she said. “But I’m also very happy that it’s out in the world and people are making it their own, reading and interpreting it in different ways and it’s helping them to understand their own lives and the world around them in very different ways. That has been a joy.”

Mountain Tales: Love and Loss in the Municipality of Castaway Belongings by Saumya Roy is out now.