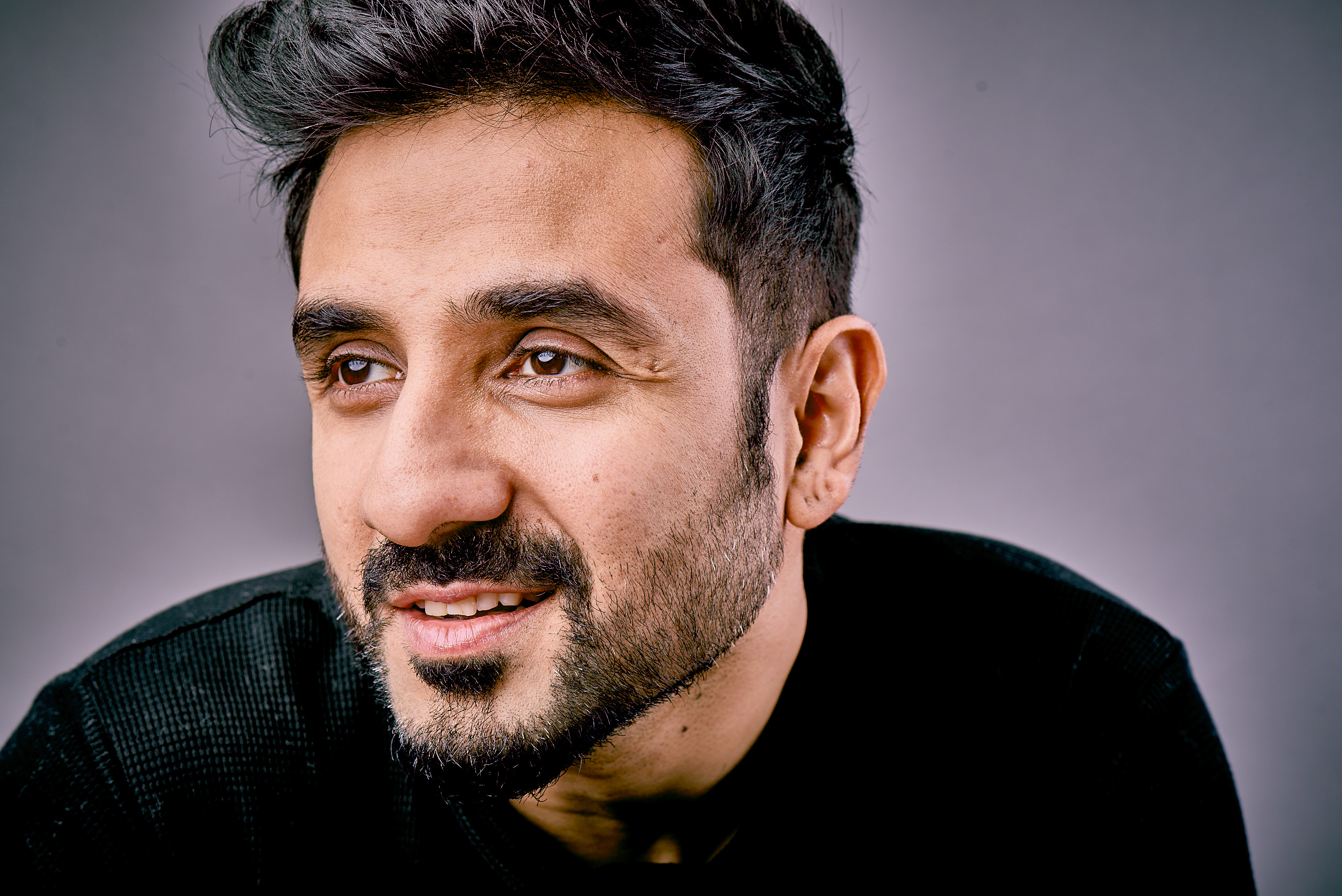 SAMSARA
When: Until Saturday August 20
Where: The Lyceum, 30b Grindlay Street, Edinburgh EH3 9AX
What: British-Indian dancer Aakash Odedra and Chinese dancer Hu Shenyuan team up for this moving contemporary dance duet, inspired by the classic Chinese novel Journey to the West, which sees mythological storytelling bring East and West together.
www.eif.co.uk

JAZZY B AND THE BOYS
When: Saturday August 27 and Sunday August 28
Where: The City Pavilion, Collier Row Road, Dagenham RM5 2BH; and Asse­m­bly Leamington, Spencer Street, Royal Leamington Spa CV31 3NF
What: The Canadian bhangra star returns to the UK with a full live band and will deliver a high-energy performance powered by his greatest hits.
www.eventbrite.com

COUNTING AND CRACKING
When: Friday August 19-Saturday August 27
Where: Birmingham Rep, 6 Centenary Square, Birmingham B1 2EP
What: Acclaimed theatre play following the journey of one Sri Lankan Australian family over four generations, from 1956 to 2004. The story featuring 19 performers from six different countries, also tells the tale of Sri Lanka post-independence and Australia as an immigrant nation.
www.birmingham-rep.co.uk

BEYOND BOLLYWOOD
When: Wednesday August 24-Saturday September 3
Where: Peacock Theatre, Portugal Street, London WC2A 2HT
What: The popular show returns to the West End. It takes audiences on a journey through Indian culture, dance, and music, while presenting the vibrancy and beauty of Bollywood.
www.sadlerswells.com

PAUL SINHA: ONE SINHA LIFETIME
When: Until Sunday August 28
Where: New Town Theatre, Free maso­ns Hall, 96 George Street, Edinburgh EH2 3DH
What: Popular comedian Paul Sinha returns to the Edinburgh Fringe with a hilarious show filled with surprises, which demonstrates that Parkinson’s hasn’t robbed him of his ability to do stand-up, but enhanced it.
www.edfringe.com

FREE BHARATNATYAM CLASSES
When: Wednesdays August 24, 31 and Thursdays August 25
Where: Gamgee House, 2 Darnley Road, Birmingham B16 8TE
What: The Consulate General of India in Birmingham is organising free and weekly dance classes on its premises. Participants need to register beforehand and will be allocated places on a first come first serve basis.
www.eventbrite.com

FULL DAY SIMPLE INDIAN COOKERY COURSE
When: Saturday September 10
Where: Hounslow, London
What: A trip to the local Indian shop to learn about ingredients will be followed by a practical hands-on cooking course learning how to make a variety of Indian dishes.
www.cookingwithmonisha.com