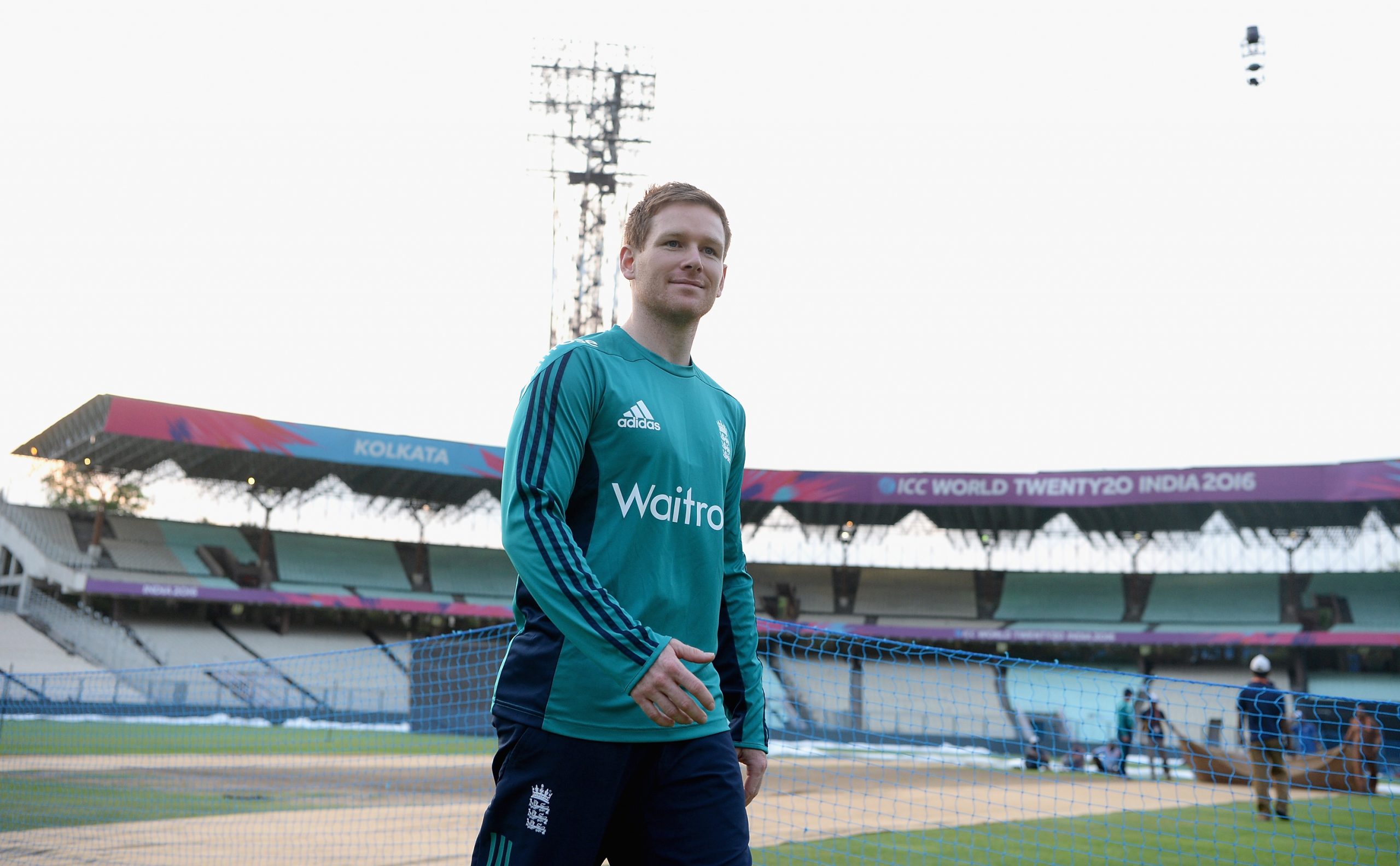 EOIN MORGAN has been cleared to lead England in an upcoming Twenty20 series against Pakistan it was announced on Wednesday (14) after he missed their one-day international clean sweep following a Covid-19 outbreak within the hosts’ camp.

England had to select an entirely new squad for the ODIs against Pakistan after several players and support staff tested positive for the coronavirus, with the rest of those originally selected all forced to self-isolate as star allrounder Ben Stokes was rushed back from a finger injury to captain the new-look side.

But the 50-over world champions still enjoyed a 3-0 series whitewash of Pakistan, culminating with a dramatic three-wicket win at Edgbaston on Tuesday (14) that featured James Vince’s maiden England century.

But only four of the England players involved in that success have been retained for the three T20s against Pakistan, with Vince omitted.

Saqib Mahmood, Lewis Gregory and Matt Parkinson have all been included in a 16-man squad after starring in the ODIs, with T20 regular Dawid Malan keeping his place.

Jos Buttler has also been included following a calf injury.

Stokes, however, has been rested ahead of a five-match Test series at home to India starting in August, with bowlers Mark Wood, Chris Woakes and Sam Curran absent as well.

Assistant coach Paul Collingwood will be in charge, with England supremo Chris Silverwood taking some family time out after cutting short an intended break to oversee the ODI campaign.

“The Royal London Series success against Pakistan showcased the exciting depth of talent we have developed in men’s white-ball cricket,” said Silverwood in an England and Wales Cricket Board statement.

“We have selected a T20 squad that sees the return of many of our most experienced players after their period of isolation.”

The former England paceman added: “Additionally, we have rewarded some of the players involved in the 50-over series win with selection which allows us to manage multi-format players as we prepare for the much-anticipated Test series against India.

“I would like to express my thanks to Ben Stokes and the players for their efforts over the last week, and the counties for their support in getting this series on.”