One in 10 said they or their families could not afford to buy these products. 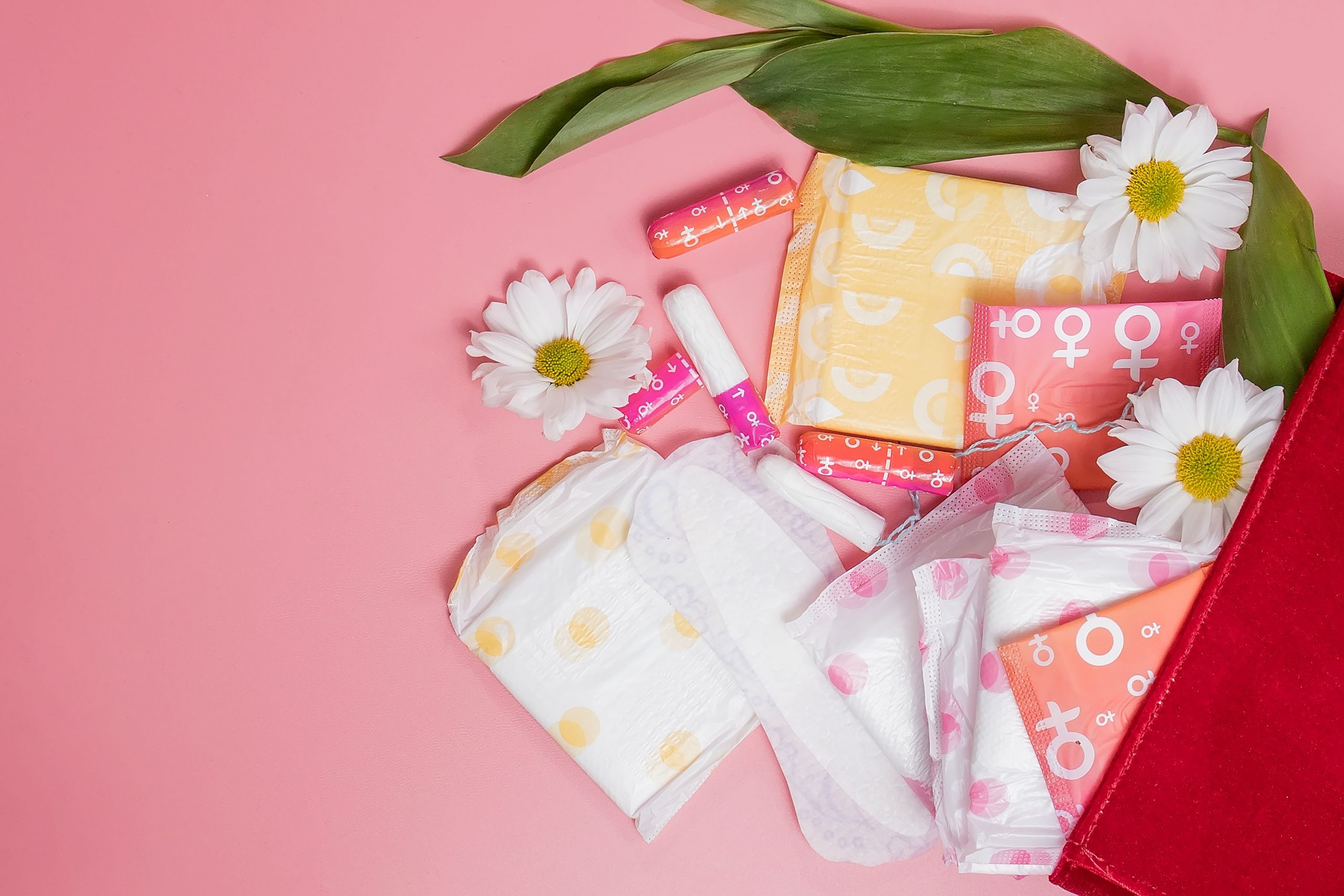 According to a survey commissioned by Girlguiding, a leading UK charity for girls and young women, it was found that more than 30% of girls and young women cannot access free menstrual products at school or college, despite government schemes being in place for many years, the Guardian reports.

The reason these free products couldn’t be accessed in some schools and colleges is that they were supposedly unavailable.

Though England’s periods’ products scheme by the government is thought to be available only until July 2022, Girlguiding is now calling on the Department for Education to fully evaluate the scheme and make it permanent.

A total of 2,008 girls between 11 to 18 were surveyed across the UK between June 13 and 22. While it was found that more than one-third of students (35%) said they could obtain free period products in their school toilets, another third (32%) revealed that they had to ask a teacher if they wanted to access the free period products.

More than half the girls (54%) said they were not comfortable asking for period products at school, while 30% said they were too embarrassed to ask for access to the products, stated the Guardian.

Subsequent to campaigns carried out by Girlguiding and other organizations and activists, the period products scheme was introduced in the UK in 2020.

It is allegedly available to all English state-maintained schools and educational organizations for girls aged 16 to 19.

The research also discovered that among the respondents (77%) think that period products are too expensive and one in 10 said they or their families could not afford to buy these products.

Additionally, a survey released last year (May 2021) by international children’s charity Plan International in the UK, discovered that girls aged 14-21 in the UK struggled to afford or access period products during the Covid-19 pandemic as well.

It was also reported that even though some girls found it difficult to afford period products, they did manage to buy them, but by cutting back on other essentials like food (30%), clothing (39%), and hygiene products like soap or toothpaste (23%).

These were the findings despite the introduction of several government and retailer schemes to provide free period products in schools, public buildings, and supermarkets.

Rose added, “We have seen great progress in public awareness of period poverty over the past several years thanks to the tireless work of grassroots organizations, but this is a wake-up call that much more needs to be done to ensure that all girls can access period products when they need them.”

Relationships, Sex, and Health Education (RSHE) in England was reformed in 2020 to include education on periods. However, reportedly less than half of the girls who were a part of the survey said that they learned about the impact of periods on physical and mental health, period stigma, and shame at school.

“The whole idea of a period is taboo and no one really talks about it at school,” stated one respondent.

Girlguiding advocate, Caitlyn is reported to have told the Guardian, “No one should be forced out of education because of their period. We were so pleased in 2020 when the UK government finally introduced free period products in schools and colleges in England.

“But our research shows that the scheme isn’t working as it should and millions either don’t have access to period products or feel too uncomfortable and embarrassed to access them at school.

“As Girlguiding advocates, we’re calling on the government to change this. It shouldn’t be our job to evaluate the scheme. We want the Department for Education and counterparts in devolved nations to do a full evaluation and make the changes needed so that everyone can access the period products they need.”

In response to the admonishing and complaints, A DfE spokesman has reportedly stated, “We continue to work with schools to tackle period poverty, providing advice and support on ways to promote the scheme to pupils that avoid embarrassment or stigma, and to involve pupils in what products should be ordered.”