Monzo takes another blow as OakNorth pauses products amid probe 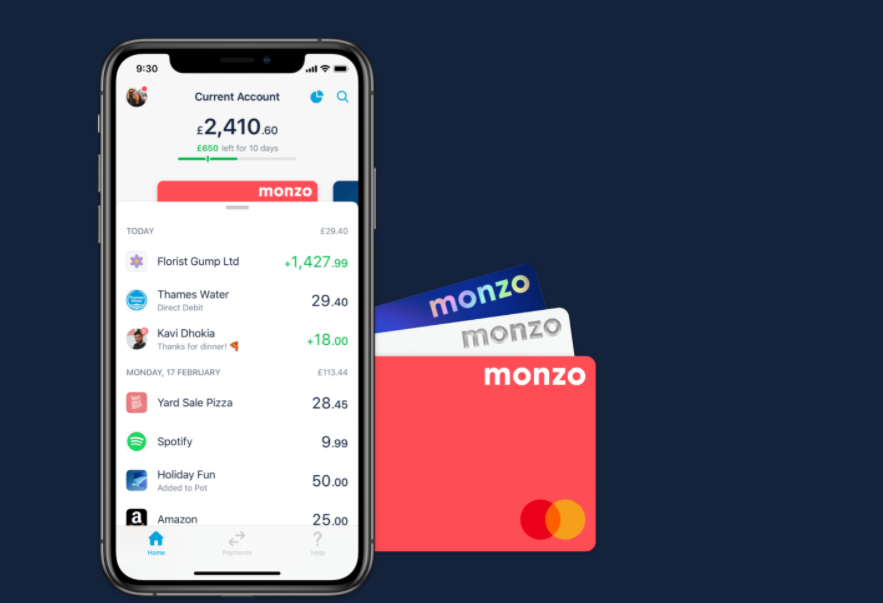 THE aftereffects of alleged money laundering at Monzo deepened further after OakNorth temporarily withdrew new savings products for the digital bank’s customers in light of the inquiry, The Times reported.

Other lenders have also demanded more details about the bank’s customer checks.

About two weeks ago, Monzo disclosed in its annual report that the Financial Conduct Authority is investigating the digital bank over possible civil and criminal liability from potential breaches of rules on money laundering. The investigation covers the period from October 2018 to April 2021.

Founded in 2015, Monzo has an Indian global chief executive TS Anil. The bank has grown rapidly after its inception.

It is one of a collection of digital banks aiming to shake up an industry that has been dominated by established lenders such as Lloyds, NatWest, Barclays and HSBC.

Earlier they have offered Monzo customers short-term and individual savings accounts, along with fixed-rate deals. However, currently products are available only from Paragon and Charter.

Monzo’s savings marketplace with its partners has generated £1.3bn in deposits and attracted an additional £3.1bn directly from customers. The business does not disclose its fees from the arrangement with third parties, but they contributed to its £66m in revenues for the year to February, The Times reported.

Monzo’s partners gain cheap funding for their lending, in most cases making up a few per cent of their own deposit books. In case of OakNorth, it is 3 per cent, or nearly £70m. If it turns out that there were problems, that money may have to be returned. There is no suggestion yet that will happen, the newspaper report said.

OakNorth paused new offers last week, while other lenders stopped before the money laundering investigation was announced. It is not clear when or if they will restart. However, all the lenders continue to serve existing customers.

OakNorth said: “It is standard practice to conduct risk-based reviews with all partners. We are in advanced stages of completing that review and expect to launch our products in Monzo’s marketplace soon.”