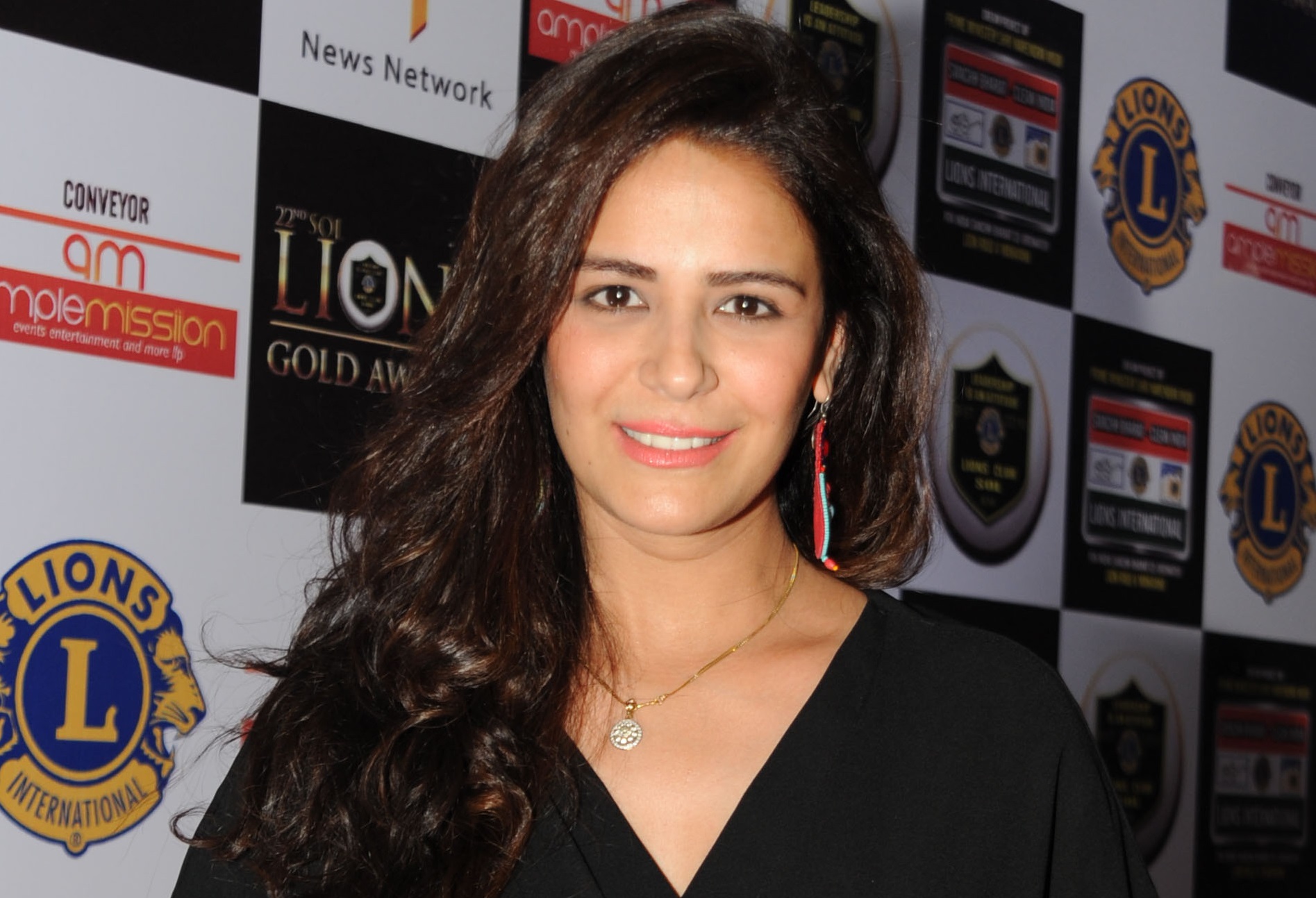 Mona Singh, who has time and again proved her versatility as an actress, will shortly be seen hosting a crime show called Mauka-E-Vardaat 2, set to premiere on &TV. The actress has chosen to go completely de-glam to break stereotypes that come attached with hosts of such shows.

“Hosting a crime series is a serious work as it demands intensity, rawness and honesty for the story to appear compelling to viewers. The role comes with many responsibilities, and one is building a connection between the viewers and the story within a limited timeframe. Much attention has been given to the look and costumes to make the character look simple yet strong. Also, a glamorous look may distract the viewers from the story and dilute the show’s essence. Hence, I will have a de-glam look, keeping it as minimalistic and natural as possible, and the attire will be Indian wear,” said Singh.

The actress goes on to add, “With minimal makeup and simple hairdo, the audience will see a new version of their very own Mona Singh. What is very interesting to me is that the makers have paid attention to the smallest details like wearing a leather strapped watch and simple jewellery pieces to keep everything balanced. &TV’s Mauka-E-Vardaat has given me this wonderful opportunity to explore a different genre and present a different version of myself that many have not seen before. I am very excited and eagerly looking forward to it.”